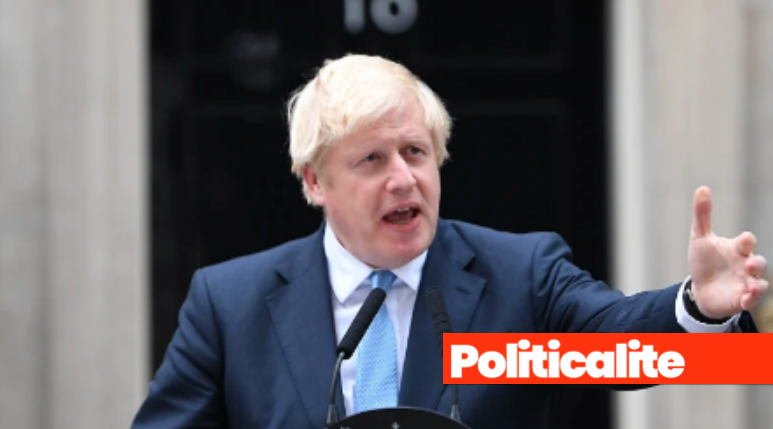 Adam Honeysett-Watts is Director of Conservatives in Communications and works in the financial technology sector.

FOR some sections of society, politicians, and journalists are among the least trusted professions. While my experiences are largely positive, I understand that frustration. I believe that the UK’s decision to leave the EU presents both with the ideal opportunity to repair that trust by delivering and reporting on the popular point of view.

There are exceptions to every rule and US President Donald J. Trump, UK prime minister Boris Johnson and Italian hopeful Matteo Salvini are them. They understand that the populist and what they see as patriotic PoV demands that politicians place stronger emphasis on national security as well as unique culture and identity, including their respective countries’ Christian heritage. By putting America first, returning sovereignty – by delivering on Brexit, and having sought to control immigration from the Mediterranean Sea – Trump, Johnson and Salvini are, and were, seeking to deliver on the ‘will of the people’.

I highlight Salvini here (despite his very recent and perhaps temporary exit from Government) as I learned more about him while touring Tuscany and Umbria earlier this year. Yes, to want to move forward – beyond our relationship with the EU – doesn’t equate to being anti-European. I am in no doubt that Brits will continue to holiday, live and work in Europe long after October 31st.

These politicians are increasingly leveraging rallies, social media and alternative channels to push out messages and communicate with their electorates. They’re not doing this to simply keep-up with the changing times but because people are losing faith in the mainstream media.

There have been several occasions where the accuracy and impartiality of some reporting has been called into question such as the coverage of the recent Tory leadership contest and this week’s debate in the House of Commons chamber. I very much support press freedom but would encourage journalists to be extra prudent. As Alastair Stewart tweeted: ‘It becomes increasingly difficult for the public to get their heads around what is happening in our politics if supposedly independent TV reporters keep giving us their views rather than the facts.’ Andrew Marr responded with: ‘Analysis fine, hard questions essential, but our views? Not wanted on voyage.’ I agree with both. In short, the momentum wasn’t behind Rory Stewart, and the loony left, including Labour’s John McDonnell, have said much worse.

Looking ahead, perhaps a general election will present another opportunity for both journalists and politicians alike to fix this disconnect and yes, move forward. Let’s get Brexit done and dusted – instead of further debate and delay – and take the fight to Jeremy Corbyn and Sadiq Khan. 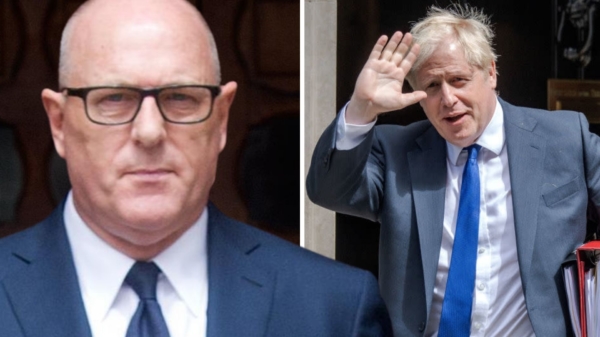 BORIS Johnson has said he wants to stay on as Prime Minister, despite briefings in the press that claimed he did not back a... 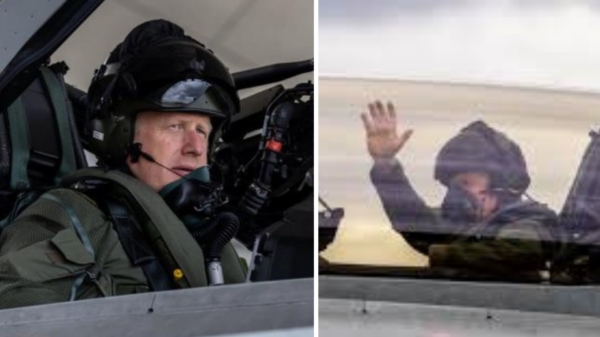 BORIS Johnson is set to leave Downing Street in September – barring a Ballot win – but he’s still popular in Parliaments shop. A...