ALL LIVES MATTER: Britain Does NOT Have a Race Problem, Black and White Have Been Left Behind
Advertisement 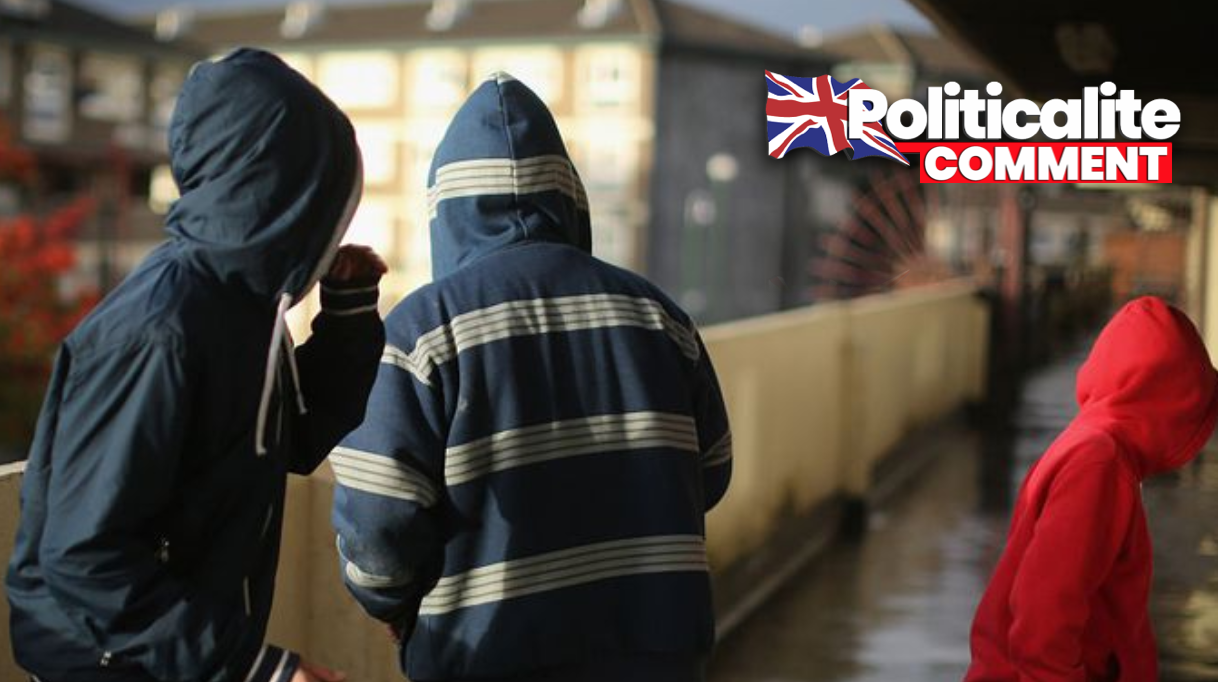 BRITAIN does not have a problem with Racism. It is one of the most tolerant places on Earth. No matter your race, you can achieve whatever you set your mind too, but many are left behind thanks to Globalism.

The recent violent protests by Black Lives Matter protesters in the UK are using the tragic death of George Floyd as a licence to incite violence and push a left-wing agenda to help Joe Biden win the 2020 Election and delay Brexit.

After being locked down for months due to Coronavirus, many are also using the death of George Floyd to get out of the house and have a day out.

Some, do have a reason to be angry. They’re poor and they have been left behind. They feel forgotten by those who rule over us.

That’s why many voted for Brexit and Donald Trump – to send a message to the powerful, and both Trump and Boris are trying to enact the will of the left behind, but deep state forces are trying to halt that at every opportunity.

Don’t let left-wing anarchists try to subvert the will of the people by using the death of an innocent black man to further their own gains.

I’ve been there. Angry at the state, mad at authority. I have marched down Whitehall, I’ve been on protests – but what I learnt is that you have to protest right. You can’t protest with those who cause violence and rioting – otherwise, the media and the politicians will use it against you. And rightly so.

If you want to change things, aim higher, work harder.

Your situation is no one’s fault but your own. It’s all too easy to blame Governments, Police Forces and Authority, yet the state gives everyone the equal opportunity to do something with their lives.

Free Education, Free College, Funded University Courses and Grants for poorer students. If you prefer to get your hands dirty, there are plenty of Apprenticeship schemes to learn a trade on the job.

Despite the opportunities, more and more young people, black and white are falling victim to crime, drugs and violence.

People are being trapped in poverty thanks to organised crime that uses the poor to advance their own pocket.

That doesn’t mean rioting, looting and causing a nuisance or getting involved in crime, it means working hard to get yourself of poverty.

To change the world, you have to be the change you want to see in the world.