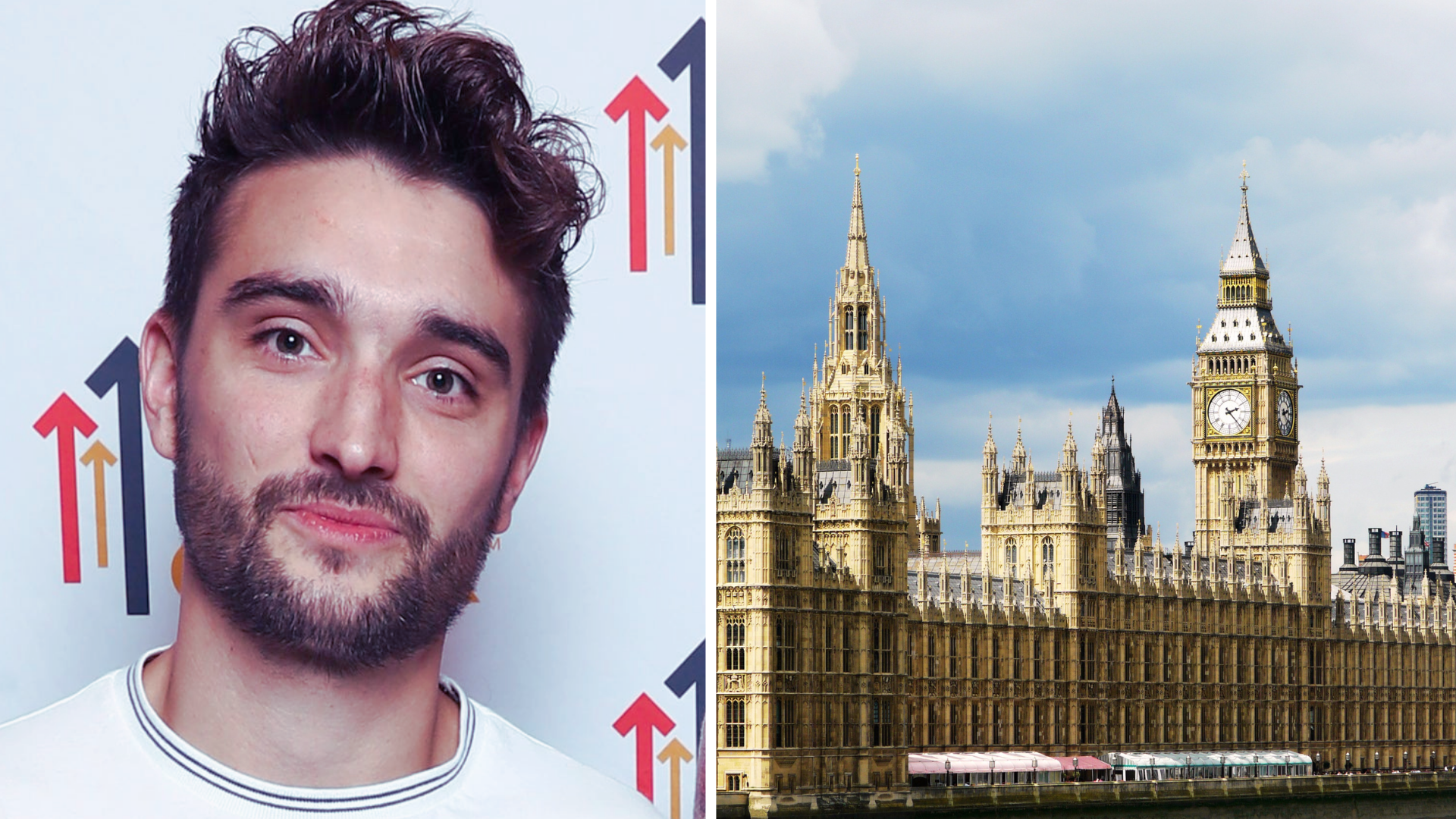 TOM Parker blasted the Government and British politicians over the ‘lack of funding’ into brain tumour cure research a year before he died, selflessly using his influence in a bid to get more funding and resources for Cancer research.

He told an all-party Parliamentary Group on Brain Tumours about the need for the disease’s cure a year before he died, leaving a widow and two children.

The Bolton-born singer, aged 33 spoke of his frustration at the ‘lack of funding into research, since it kills more children and adults under the age of 40 than any other cancer.

In October 2020, Tom announced that he had been diagnosed with an inoperable grade 4 glioblastoma multiforme.

During the Zoom meeting, which also included activists and patients, he said: ‘I’m staggered they can find a cure for COVID within a year but for decades on end, they haven’t found better treatments let alone a cure for brain tumours.

‘Why is it taking so long for clinical trials to come through?’

He also made known the brutality of his ‘truly horrific’ treatment.

Speaking frankly, he said: ‘My diagnosis came as a complete shock. It’s been an interesting journey so far and I’ve experienced moments of real sadness and darkness.

Tom’s tumour was treated with a gruelling course of radiotherapy and chemotherapy, which is the standard of care on the NHS.

The pop star, who married actress Kelsey Hardwick in 2018 paid tribute to his family, who he says had borne the brunt of his diagnosis.

He said: ‘It’s a tragic and devastating situation and the impact on my wife and kids is huge. At 33 years old, to be told you’ve got 18 months to live, is horrendous. We’ve just got on with it and try not to think about it too much. There’s no other option.’