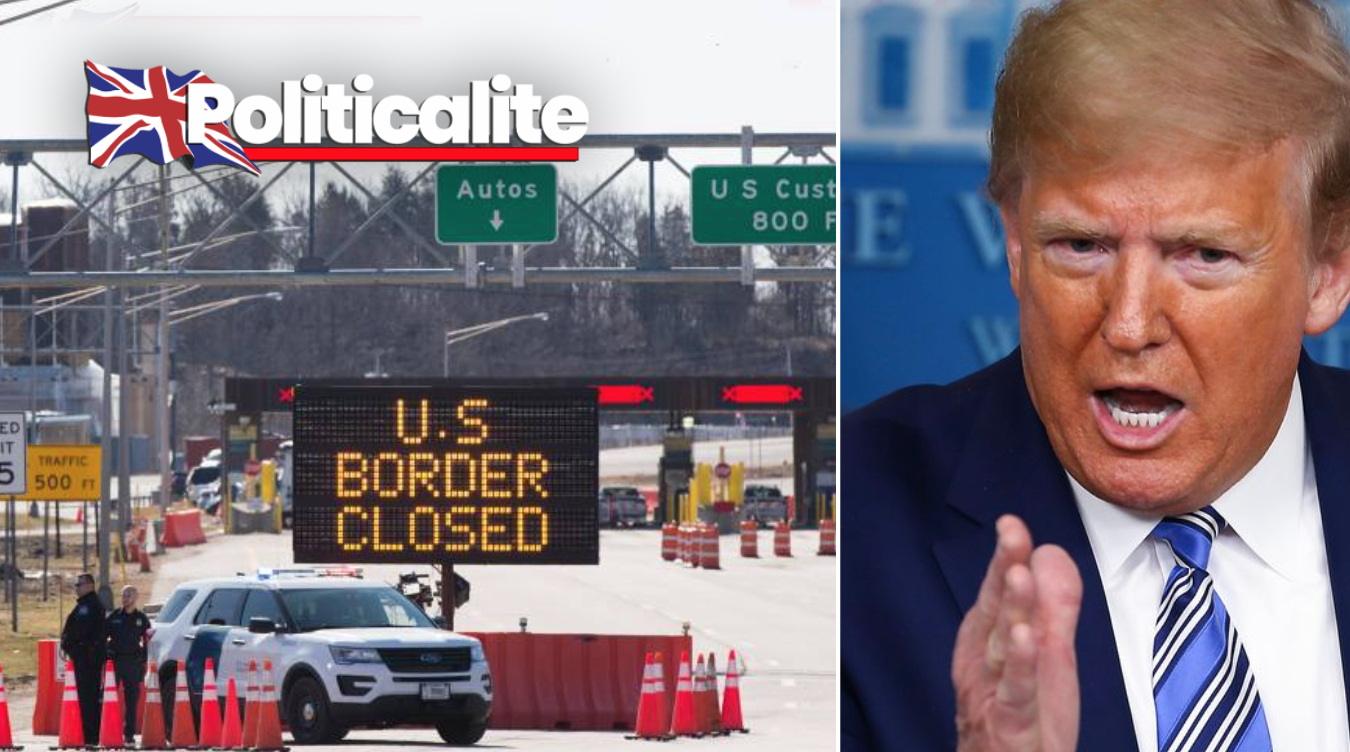 PRESIDENT Donald J. Trump has announced that he will sign an executive order to temporarily put a halt to all immigration, in an effort to further protect American citizens against the coronavirus.

Briefing the world on Twitter, Trump said the current pandemic is “the attack from the invisible enemy”, and stressed the need to protect the jobs of Americans.

“In light of the attack from the Invisible Enemy, as well as the need to protect the jobs of our GREAT American Citizens, I will be signing an Executive Order to temporarily suspend immigration into the United States!” he wrote.

In light of the attack from the Invisible Enemy, as well as the need to protect the jobs of our GREAT American Citizens, I will be signing an Executive Order to temporarily suspend immigration into the United States!

The bold move is expected to be challenged by Senator Pelosi and other democrats, but comes at a time when pressure mounts on other countries to implement similar restrictions.

In the UK, Home Secretary Priti Patel faces rising calls from politicians and members of the public to close Britain’s borders – yet to date, immigration, illegal migrant crossings from France, and commercial flights into the UK from virus-riddled cities such as New York and Wuhan, continue to take place on a daily basis.

Around 15,000 people a day are still flying into the UK. Their medical condition is not checked on arrival. That's the equivalent of 105,000 passengers a week, including those with serious Covid-19 outbreaks, like the US, China, Spain and Italy.

Taking responsibility for the safety of his citizens however, President Trump is expected to sign the executive order shortly, and has received widespread support from his fellow republicans – with many welcoming the step as a way of finally taking strong action to begin fixing America’s illegal immigration problem.

This may also be an opportunity to mend and fix our broken immigration system!

In recent weeks, the President has utilised emergency powers to expel thousands of undocumented migrants on the US border with Mexico, with the public health measure allowing officials to override immigration laws.