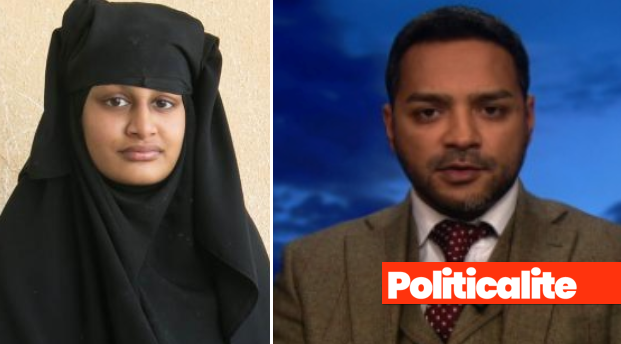 A LAWYER acting on behalf of ISIS Bride Shamima Begum endorsed Pro-Jihadi groups, it has been claimed. 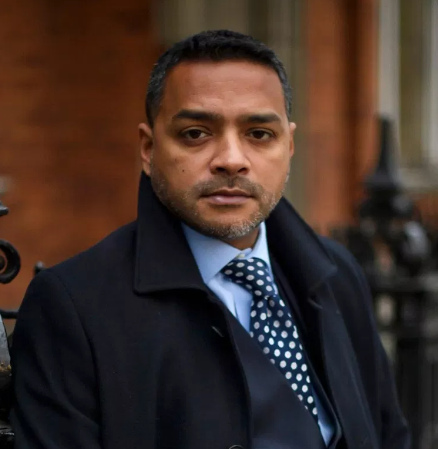 The lawyer is also reported to have said it wasn’t extremism to call for the death of British soldiers.

Akunjee represented families of the three teenage ‘jihadi brides’ from east London, was also described as an extremist by The Daily Telegraph.

Mr Akunjee previously said that no Muslim should co-operate with anti-terror police, arguing that Prevent, the Government’s counter-terror policy, is “straightforward, paid-for spying on the community”.

He has also attacked Muslims who prayed for the victims of the Charlie Hebdo massacre in Paris, and has denied that any mosque or university Islamic society promotes extremism.