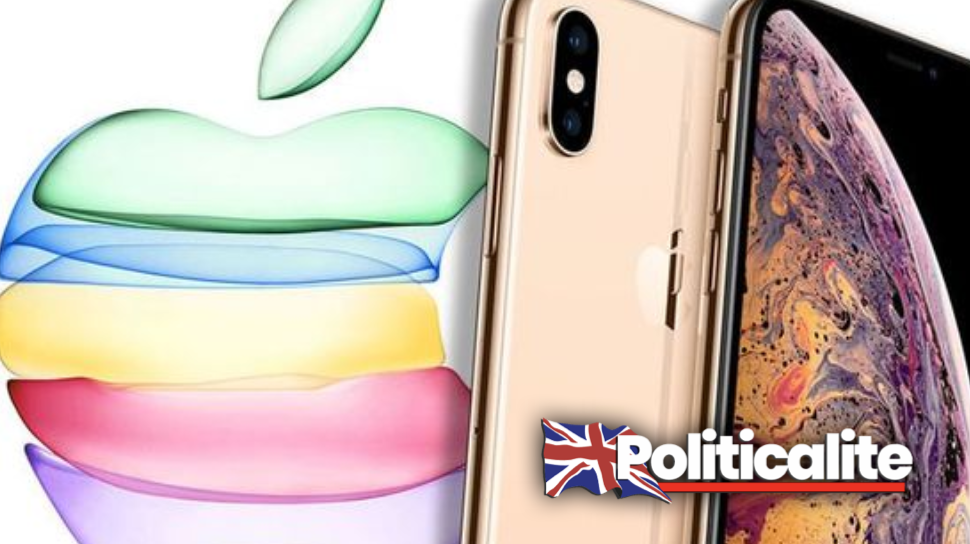 TECH Giant Apple has moved the production of its popular iPhone 11 to India following the COVID-19 pandemic that originated in Wuhan, China.

Apple manufacturer Foxconn is building the premium iPhone 11’s at a factory in Chennai India.

TechCrunch reports that it is the first time in the history of the iPhone that Apple has made its premium phones in India.

Many speculate the move is due to the political pressure on China amid the Coronavirus pandemic that is feared to have started from a Lab in Wuhan.

The company founded by Steve Jobs has previously manufactured its low-end models in India since 2017.

Apple aims to reduce how much it depends on China, where most of its iPhones are currently made.

END IT: The Campaign To END Rough Sleeping in the UK Amid COVID-19
NO MASK ABUSE: DeafBlind Woman ATTACKED For Not Wearing a Face Mask
To Top