JULIAN Assange fate is to be decided on January 4, a judge ruled today.

Politicalite was live from outside the Old Bailey Criminal Court in London on Thursday, October 1, on the last day of Julian Assange’s extradition trial hearings.

Judge Vanessa Baraitser told London’s Old Bailey she will then make her ruling on whether the WikiLeaks founder should be handed over to the United States to face espionage charges.

The decision on the extradition request is set to be announced next year. The WikiLeaks co-founder has been behind bars in Belmarsh Prison since he was dragged out of the Ecuadorian Embassy in April 2019.

WikiLeaks editor-in-chief Kristinn Hrafnsson gave details of the way that, according to witnesses, WikiLeaks founder Julian Assange was spied on inside the Ecuadorian Embassy. 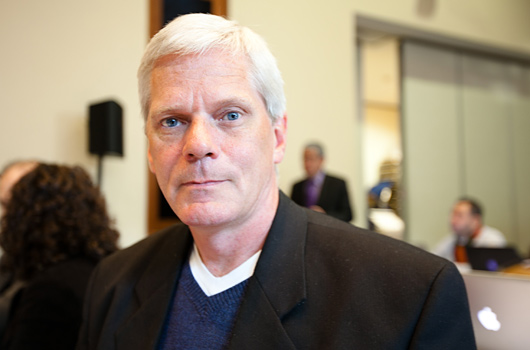 Hrafnsson spoke after another hearing on Assange’s possible US extradition, outside at the Old Bailey in London, Wednesday. Hrafnsson said that according to witnesses, UC Global – the company overseeing security in the embassy – “made a pact with intelligence agencies in the United States.”

“They were spying on Julian Assange in the Ecuadorian Embassy with sophisticated techniques that were upper graded,” Hrafnsson said.

He called the recent testimonies of the witnesses “shocking,” mentioning that Assange was also spied on during meetings with his lawyers.

Assange has been behind bars in Belmarsh Prison since he was dragged out of the Ecuadorian Embassy in April 2019. He faces multiple charges in the US related to espionage.

He faces multiple charges in the US related to espionage.

Additional Reporting by our partners at RUPTLY