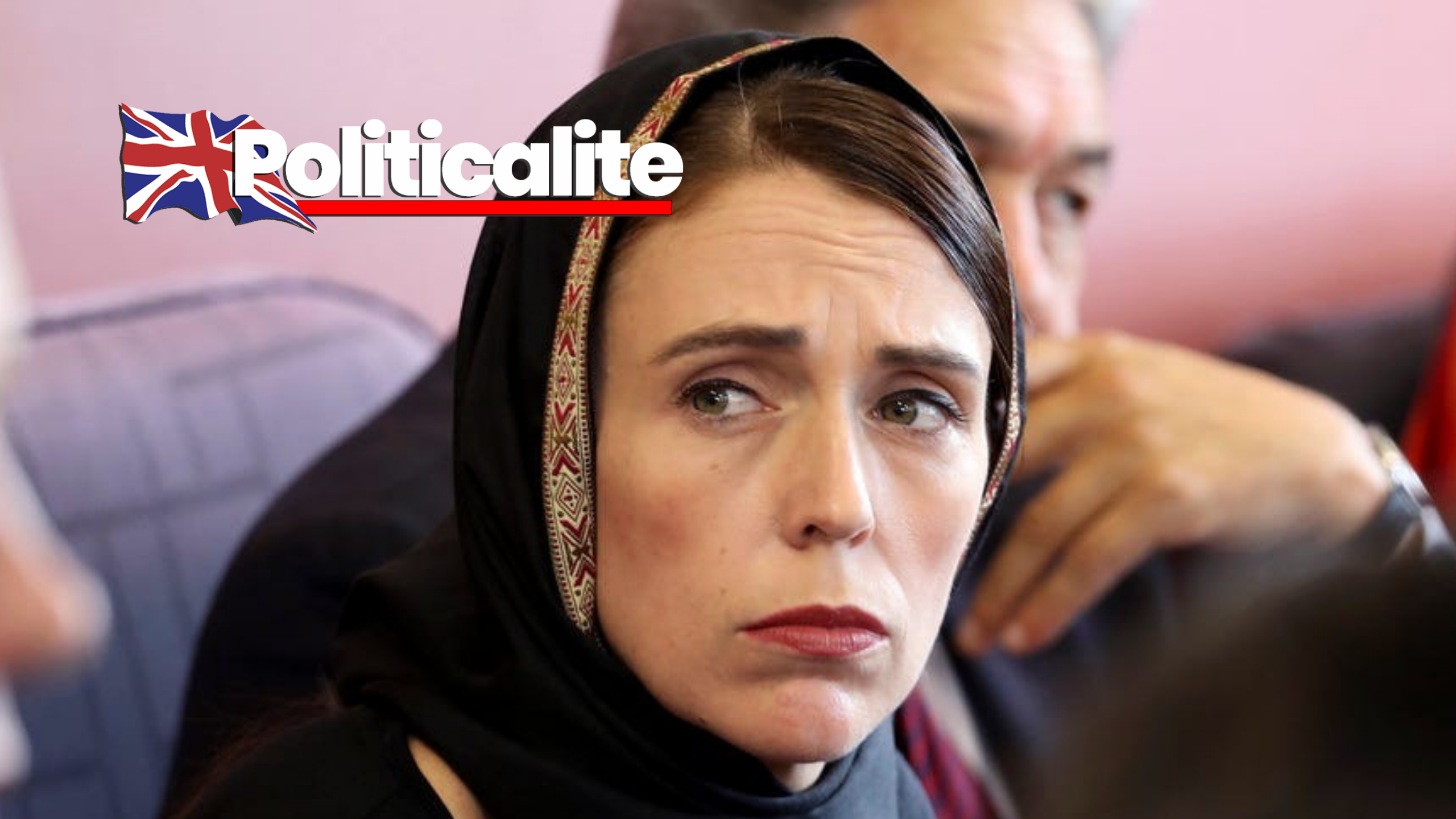 NEW Zealand Labor Prime Minister Jacinda Ardern has promised to ban criticism of Islam if she is re-elected in the upcoming October election.

During an unveiling of a memorial plaque commemorating the 2119 Christchurch shootings in which led to 51 deaths, New Zealand’s Labour Prime Minister Jacinda Ardern has promised to bring in a new law to ban criticism of Islam is she is re-elected in October’s general election, under the guise that such criticism constitutes ‘hate speech’, and led to that shooting.

This came after the unveiling of the memorial plaque, of which commemorated the shooting, of which was the deadliest in New Zealand’s history, and led to stronger gun control laws there. The man behind the attack, 28-year-old Australian Brenton Harrison Tarrant was arrested for the mass murder and terrorist act he committed, and is currently spending a life sentence for each of the 51 victims, the largest sentence handed down in New Zealand’s history. He had been initially radicalised following travelling to the Balkans and visiting far-right websites, before publishing his manifesto ‘The Great Replacement’ and carrying out the shooting, mainly targeted at the Muslim population of Christchurch.

There was much pressure on her to do this by imam Gamal Fouda of the Al Noor mosque, where the shooting took place, in order to prevent a similar attack from happening in the future. At the ceremony, he said ‘Freedom of speech becomes hate speech… Hate turns into hate crime as we have seen at the 15th of March’. He continued ‘I’d like to see a new law in New Zealand and I think New Zealand has seen a lot and we went through a lot. The blood of those people shouldn’t be forgotten’.

Ardern outlined her position as follows, ‘We haven’t been able to deliver that last term but my intention would be, if we’re able to form Government, that we would’. She also said that ‘Religion hasn’t been included in that, my view is that does need to change and that would be our plan if we were privileged enough to form Government again’. Currently, the Human Rights Act in the country bans discriminatory speech against race and ethnicity and not religion. The general election is set to take place on the 17th of October 2020.