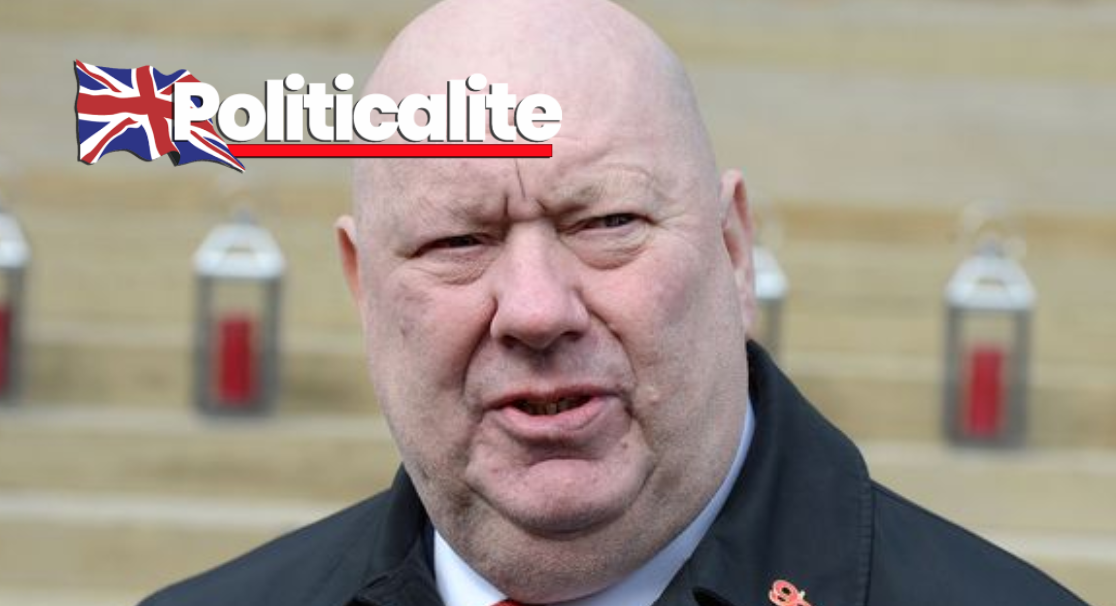 DURING a Twitter conversation about the coronavirus and how it affects Britain’s schools and their reopening, Liverpool’s Labour Mayor, Joe Anderson, who has represented the City since 2012 seemingly recommended East Riding of Yorkshire Conservative councillor Paul Nickerson to drown, leading to much backlash on social media.

It started as Paul was responding to a comment that Anderson made surrounding the Mayor’s decision not to reopen schools in Liverpool as he felt it threatened the ‘health & safety’ of children and staff. In response, Nickerson asked who Anderson would rely on to confirm safety if not the ‘government scientists’, like trade unionist (and fellow Liverpudlian) Len McCluskey. This continued in a conversation when Nickerson questioned ‘if it’s not science that is been followed, what other source is’, leading to Anderson replying that Paul was biased as he was a ‘Tory councillor’ and had an ‘anti Trade Union stance’. He then recommended that Nickerson should ‘take a long walk till your hat floats’.

What is true is that you are a Tory Councillor and whatever I say you will oppose, your anti Trade Union stance is plain to see. Please, take a long walk till your hat floats. https://t.co/8H9ws75Lq6

This led to much backlash online. The Editor In Chief of the Manchester Gazette complained that Anderson had ‘no self-awareness’, all the while Labour had been demolished by the ‘SNP and Tories’ and that the party was simply a ‘motley crew of oddballs’. User Trippy Pip called it ‘a revolting tweet from a revolting person’ and user FoxxysTweets claimed that it ‘won’t age well #karma’. User Beth Rosenberg claimed that it showed that the Labour Party was ‘the real nasty party’.

You’ve got no self awareness. That’s why you’re a political irrelevance in this country. SNP and Tories have demolished you. Must hurt deep down knowing people aren’t with you. Just a motley crew of oddballs. ????

Meanwhile, Dr. Jo Frederick questioned why the Liverpool Mayor wished ‘death upon his political opponent’ and University of Liverpool lecturer Dr. David Jeffery sarcastically called him ‘classy’ for ‘telling a councillor to commit suicide by drowning because of a political disagreement’. Telegraph columnist Madeline Grant joked that there was ‘nothing to see here just the Mayor of Liverpool responding to a perfectly reasonable, courteous question by suggesting the questioner kill himself’ and former UKIP and SDP MEP Patrick O’Flynn called the comment a ‘total gimme for Boris Johnson at PMQs next week’.

Did the Mayor of Liverpool just publicly wish death upon his political opponent? https://t.co/R216Drev7I

Nothing to see here, just the Mayor of Liverpool telling a councillor to commit suicide by drowning himself because of a political disagreement.

Nothing to see here just the Mayor of Liverpool responding to a perfectly reasonable, courteous question by suggesting the questioner kill himself https://t.co/bLbrwXoWyA

This is a total gimme for Boris Johnson at PMQs next week. His prep team should find another example or two of bad stuff from Lab councillors, get a Tory MP to ask about it and BINGO, the PM has a counter-punch against Starmer. It is, as they say, hardly rocket science. https://t.co/FGG6rILe46

Nickerson himself responded that he ‘didn’t get’ the ‘floating hat point’, felt it was ‘quite bad’ that he would ‘say that’, that he worked with ‘solid Labour folk’, that he was a ‘life-long trade union member who’ advocates joining them and was ‘sorry for the loss of solidarity’. Anderson has been the Mayor of Liverpool since directly being elected there in 2012. He had served as a councillor in the city from 1998-2012 and leading it between 2010-2012 before becoming Mayor. He has yet to respond to this controversy.