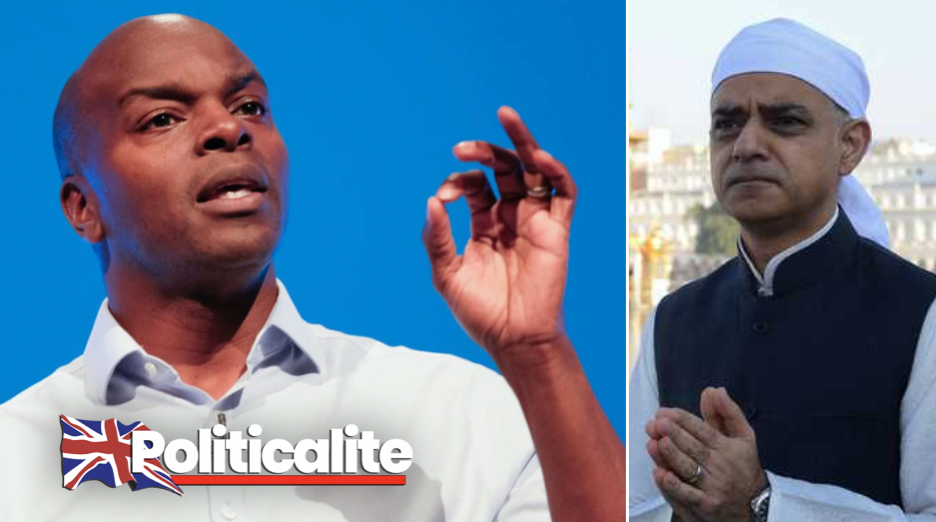 DURING the 2021 race for London Mayor, previously delayed because of the coronavirus outbreak, Conservative candidate Shaun Bailey has promised to end the statue review conducted by current Labour Mayor Sadiq Khan if elected.

The review had been commissioned following the mob removal of the Edward Colston statue in Bristol following the Black Lives Matter protests in the United States of America and elsewhere, after the death of George Floyd at the hands of a Minneapolis police officer. So far this has led to the removal of a statue Robert Milligan from the London Docklands, leading to much backlash.

During an interview on the Telegraph‘s podcast Planet Normal, he promised to end the review, which he called ‘ridiculous’, arguing that all it did was ‘drive a wedge between communities’ during a possible ‘summer of discontent’. He also felt that ‘whitewashing history doesn’t help black children… in fact, it just means we increase the chances of committing the same mistakes again and again’. He also worried about it having the ‘big potential to backfire’ as Khan was taking a ‘big risk’ by appointing himself ‘judge and jury around British history’.

In a tweet promoting the policy, he promised to scrap the initiative from ‘day one’ of his proposed ‘mayoralty’, feeling that ‘instead of trying to forget the past, we should be focused on the future’. He also felt that Khan should focus on crime more, telling columnist Allison Pearson of that newspaper that ‘the thing about public order, public safety, a lot of it is about messages you send… pictures of closed police stations, police units in retreat mean that you emboldened criminals’. He felt that Khan should ‘take a stance and stop tiptoeing around the issue’. He also criticised Khan for ‘trying to appease the mob’, all the while not being focused on ‘retaking control of the streets’.

The review had been heavily criticised in the past, especially with its unintentional consequences, such as the boarding up of statues including that of Winston Churchill’s in Parliament Square, to prevent vandalism from groups like the far-left Black Lives Matter. Bailey is going to challenge Khan in the 2021 Mayoral election, of which had been previously set for 2020, but had been pushed back due to fears over the spread of the coronavirus.

OPINION: The PROBLEM With Mass Immigration From Hong Kong
PRESIDENT YEEZY: Kanye West to RUN for President
To Top