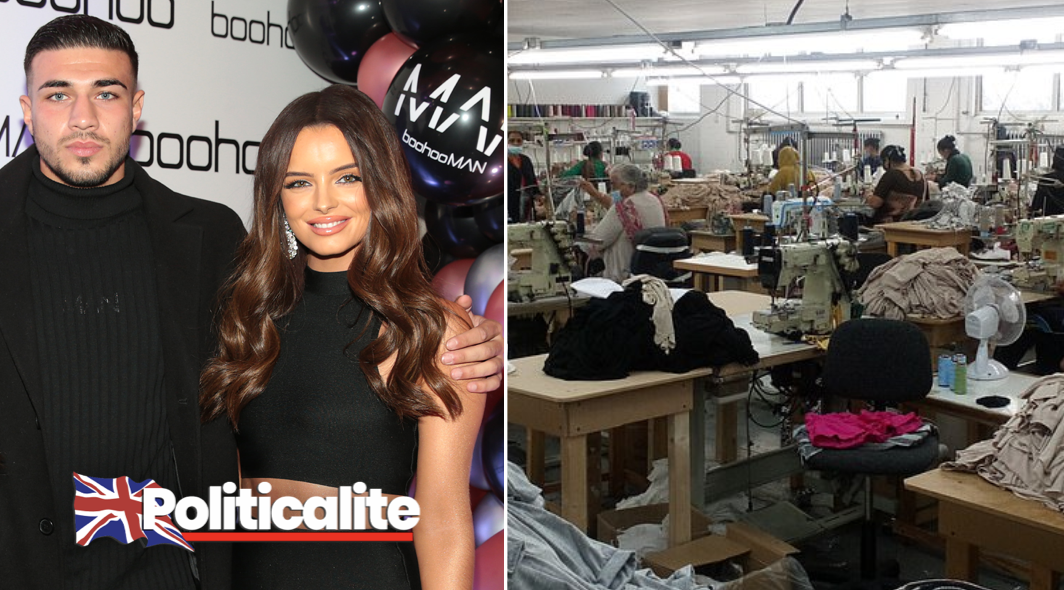 BRITAIN’s National Crime Agency has said that it has received information regarding allegations of modern slavery and exploitation in the textile industry in Leicester.

The Factories allegedly supplied online fashion giants such as BooHoo.com.

The NCA said: “We are now in the process of assessing that information, alongside our partners, which include Leicestershire Police, HMRC, GLAA, the Health and Safety Executive, Leicester City Council, Leicestershire Fire and Rescue and Home Office Immigration Enforcement.”

“Our primary focus is on the protection of vulnerable people and safeguarding them from harm.”

“As part of that, in recent days NCA officers have joined partners in attending a number of business premises in the Leicester area to assess some of the concerns that have been raised in respect of modern slavery. These visits are likely to continue.”

“The NCA does not intend to give a running commentary on our activity, but once our assessment is complete we will look to engage with partners to deliver a response at the appropriate level.”

“Tackling modern slavery is one of our highest priorities, and we are committed to working with partners across law enforcement, the private, public and charity sector to pursue offenders and protect victims wherever they may be.”

Boohoo has said it “made a serious pledge to tackle the problems in Leicester.”

“People have seen it has gone too far,” a spokesperson said.