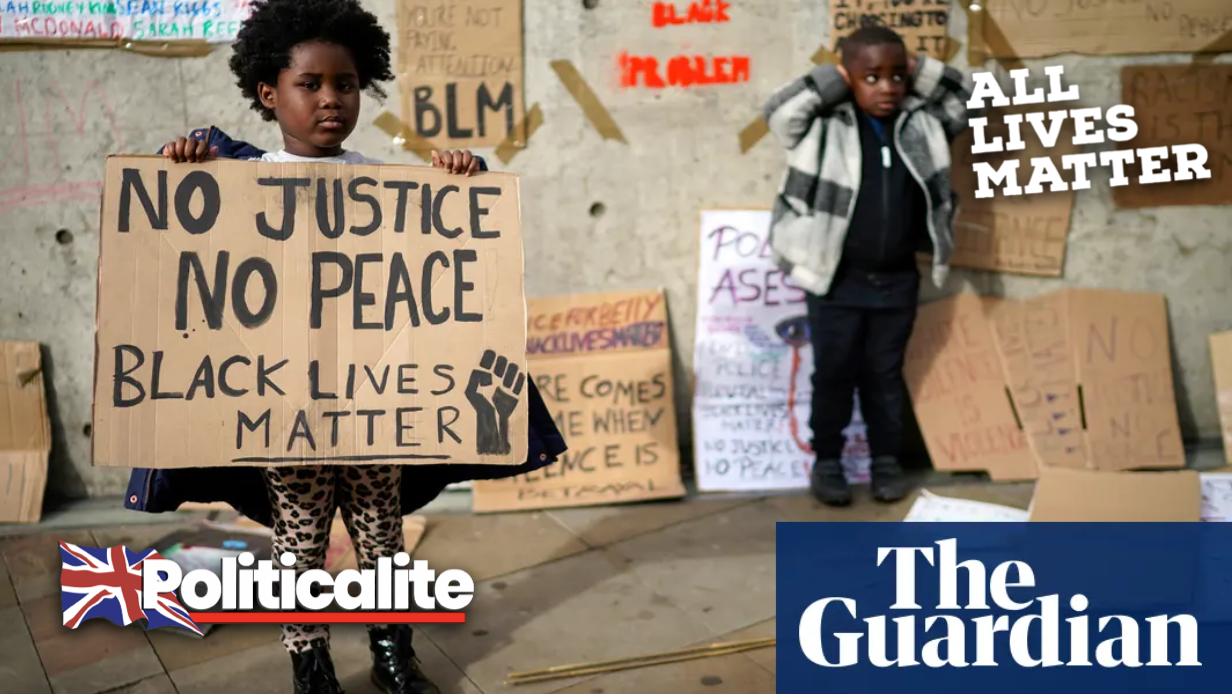 FOLLOWING various UK companies apologising for their role in the slave trade, including Lloyd’s of London and pub chain Greene King, many have called for leftie newspaper The Guardian to apologise for their role in defending the Confederacy during the American Civil War, with others calling for the newspaper to close altogether.

A petition on Change.Org  calling for the newspaper to be shut down over its founder John Edward Taylor having links to the slave trade, has reached 17,000 signatures so far. Meanwhile, right-wing outlets like the Daily Mail and The Sun have highlighted the paper’s links to defending the pro-slavery Confederacy during the American Civil War.

Barclays bank have hinted that they’ll pay ‘reparations’ over their involvement, since Taylor had made his fortune by investing in cotton trade profits, leading to £1 billion reserves in the bank, and others recommend that the newspaper ‘follow suit’.

This has all culminated due to the killing of George Floyd in the United States by a Minneapolis police officer, whose cultural change has been significant globally, leading to Democratic Presidential candidate Joe Biden admitting that even the actions of civil rights icon Martin Luther King Jr. weren’t as effective at cultural change. The Guardian has offered its support to BLM in the past, writing several op-eds in favour of them.