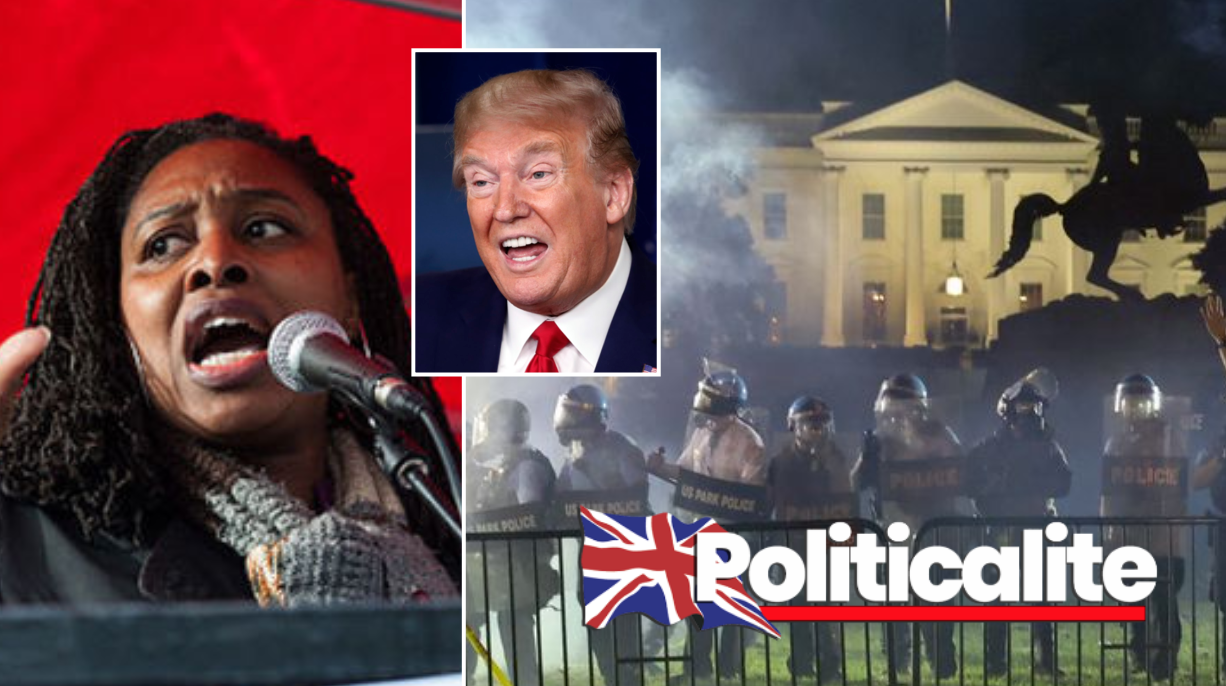 LABOUR has called for an export ban on tear gas and rubber bullets to the United States amid a wave of race-related riots caused by left-wing Antifa protesters.

President Donald Trump’s has been issuing a massive crackdown on rioters and looters in the United States, in light of George Floyd’s death at the hands of a police officer, and now a letter signed by 168 MPs from a range of British political parties and headed up by Labour’s Dawn Butler has called for tear gas and rubber bullet exports to the US to be stopped.

The letter, sent to the Conservative Secretary of State of International Trade Liz Truss, accuses the US government of ‘human rights abuses’, all the while condemning the alleged ‘brutality’ against ‘protestors and reporters’ in the country. 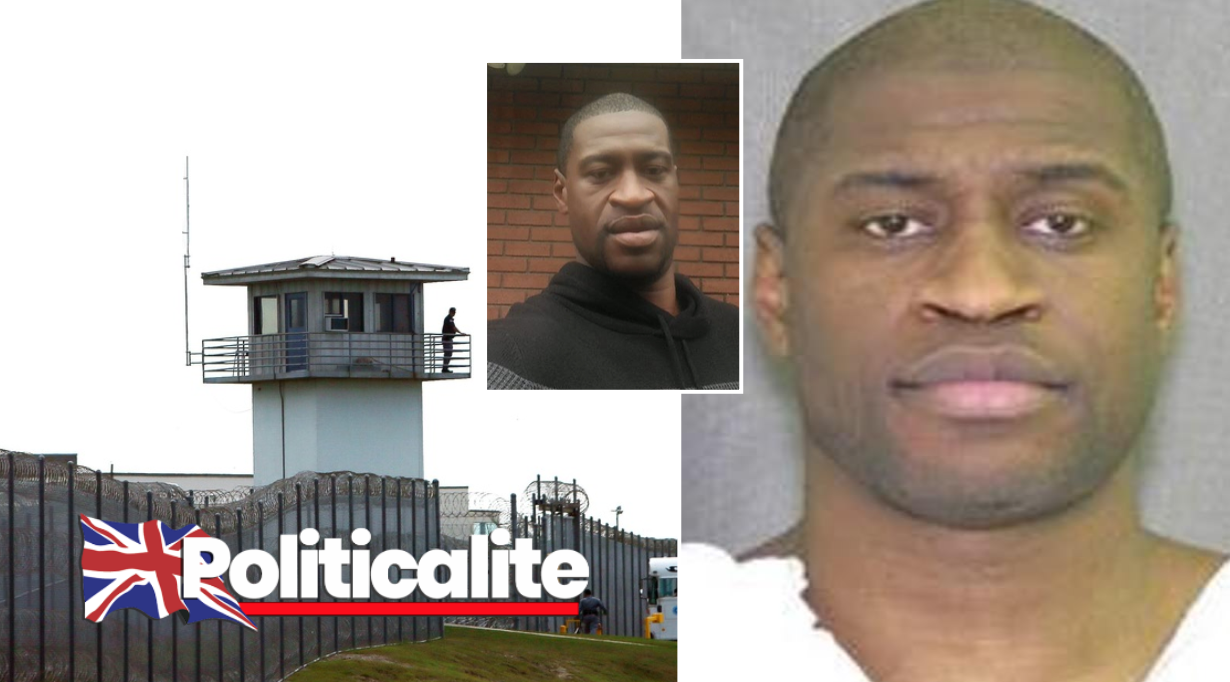 It describes Floyd’s death as a ‘lynching of a black man’. Feeling that the equipment is being ‘misused’ and that action needs to be taken ‘fast’, the UK needs to use its laws to ‘freeze export of all policing and security equipment to the US’.

It concludes by asking for the UK government to ‘immediately suspend all export licenses to the US of all riot-related items’ and quotes civil rights icon Martin Luther King.

Today I wrote to @trussliz calling on the Govt to halt all exported tear gas, rubber bullets and other anti-crowd equipment. We must stop exporting all small arms immediately.

Thank you to all the 167 other MPs who joined me in signing the letter so far.#BlackLivesMatter pic.twitter.com/73K9bQ5wG8

On the tweet about this letter, Butler admitted that she wrote the letter, as she wanted the British government to ‘halt all exported tear gas, rubber bullets and other anti-crowd equipment’, all the while stop ‘exporting all small arms immediately’ to the US. She thanked the other MPs that have also signed the letter. Her current Twitter handle includes the ‘I Can’t Breathe’ message, referring to Floyd’s death by asphyxiation.