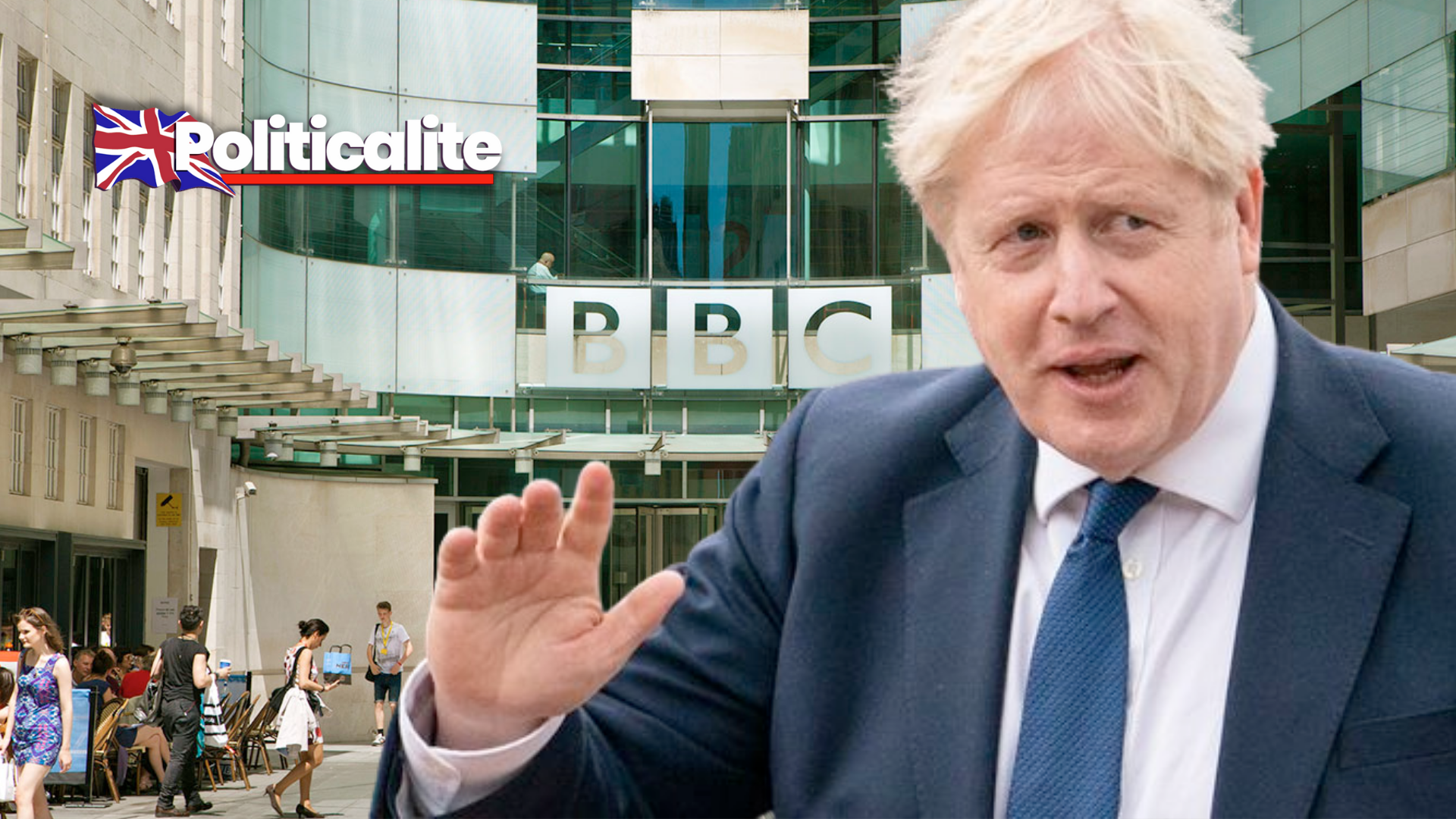 BORIS Johnson and Media and Culture Secretary Nadine Dorries have signalled that they want to scrap the BBC Licence Fee once and for all.

Nadine Dorries announced that she will axe the dated and hated fee from 2028.

The fee will remain flat at £159-a-year until April 2024, which means a real-time cut in spending on the publicly funded corporation.

Dorries said: “This licence fee announcement will be the last.”

“The days of the elderly being threatened with prison sentences and bailiffs knocking on doors are over.”

“But the country needs to work out how to sustain public service broadcasting before it scraps the way it’s been funded for generations.”

“And PSB [Public Service Broadcasting] is more than just British content we can ‘sell’.”

Dorries replied on Twitter: “Agree Roger. This is a huge debate and much to discuss.”

Critics have attacked the plans as ‘nonsense’ and a way to deflect from the Party-gate row.

Not all of them are happy with the plans.

Julian Knight, a Tory from the Midlands and MP for Solihull and DCMS told the Sunday Times: “There will be many MPs on the back benches who will be deeply disappointed that we are looking at just a two-year freeze in the middle of a cost-of-living crisis.”

The announcement is part of a plan to ease the cost of living crisis, with more coming next month.

In this article:BBC, Defund The BBC, featured 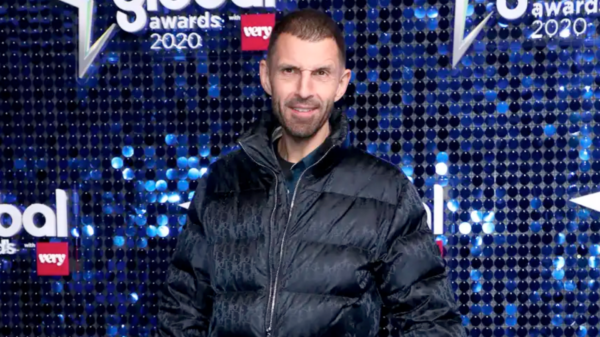 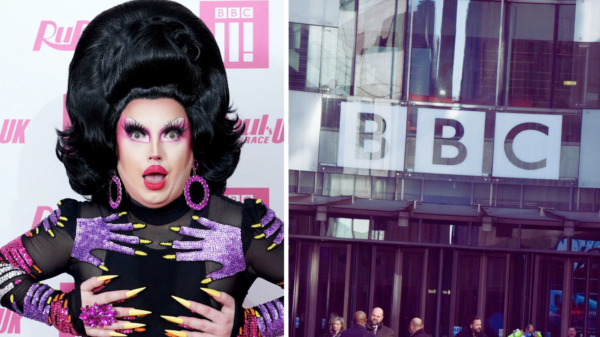