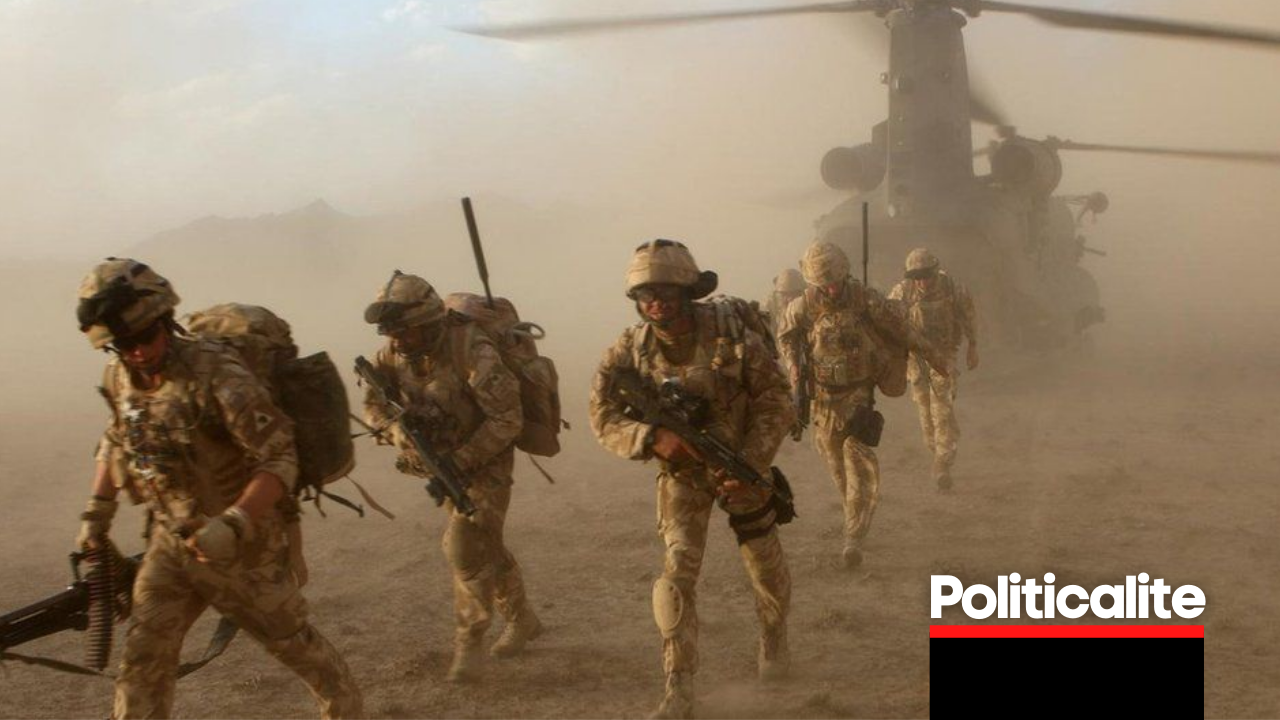 I CAN always remember the feeling of utter dismay from fellow service personnel and myself included when trying to understand why the UK was involving itself in yet another foreign conflict.

I always felt our involvement in Afghanistan would ultimately prove fruitless; not because we didn’t have the Armed Services to win the battle, but because winning a war doesn’t just mean walking away victorious from the battlefield. Once forces win, there has to be political considerations, succession planning, humanitarian actions and much in the way of resources pumped into the defeated country and its people.

The UK has failed miserably in recent years to undertake any of the aforementioned and that has been under both Labour and Conservative governments. If you want to destroy a regime, then you must be ready to commit to that country for at least 50 years, much in the way that the UK has historically had a presence in places such as Germany or Northern Ireland following war and conflict.

In my humble opinion, we should never have entered Afghanistan. Tony Blair has the blood of our troops on his hands. A war to further his own political career and global influence. Crimes for which he should be tried for at the Hague.

Yes we all know countries such as this have very different forms of governance and views that differ vastly to our own, but who are we to say they should mirror a form of democracy like ours? These wars are a smash and grab by politicians to get what they want; nothing more – nothing less.

It was inevitable that the Taliban would regain control of their country once American and British Forces began their withdrawal. Our governments even telegraphed the move to them. I shudder at the thought of the human loss which has resulted from this conflict and ask, was it really worth it? Absolutely not!

This weekend, my son was sent to Afghanistan as part of the American/British Task Force to assist with the evacuation of Embassy Staff and American/British people who were working in the country.

I can only hope that the mission is swift and trouble free with the safe return of both him, his colleagues and the people they have been sent to evacuate.

UKIP never did support the war in Afghanistan and the lackadaisical attitude and support of our troops at the hand of the UK government. UKIP certainly doesn’t support another conflict in the country, nor the re-deployment of troops to it. It does however support the safe return of British Nationals now.

The failures of both the American and British governments in Afghanistan will result in deep rooted issues, impacting the globe for years to come. It’s also likely that the country will allow the development of terror once again from within, but there will be little we can do about that along with the draconian religious views which will now dominate its people, especially its women. It will be interesting to see where all the equal rights warriors and the #MeToo movement stand in relation to this.

Afghanistan is lost. We can now only hope to return our troops and people safely. Maybe now our government can spend more time and resources in dealing with the very real terror threats and hotbeds which exist in our very own country.