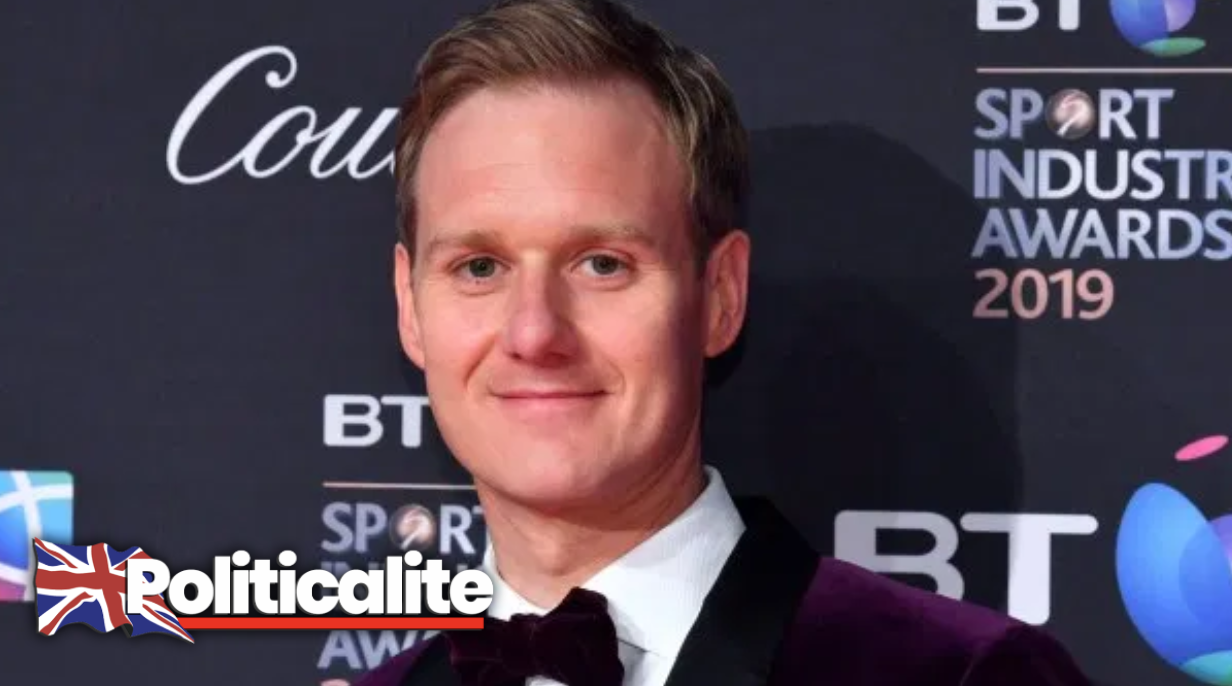 IN LIGHT of the highly popular Defund The BBC campaign that is taking social media by storm, presenter Dan Walker dismisses it as a ‘Russian bot’.

In a response to someone complaining about ‘license fee money’ being used to promote Dan’s upcoming book Remarkable People, he asked ‘what’s the weather like in Russia big man’, along with a robot emoji, a reference to the use by the Russian government of bots on social media, often to promote certain messages and ideas through a psychological operation.

??
What’s the weather like in Russia big man? ?#DefundDavid

The campaign responded swiftly, complaining that as the ‘British public’ could be sent to prison for refusing to pay for the BBC, the likes of Walker found it ‘funny’ to dismiss those concerned as ‘Russian bots’, and this was an indication that the BBC needed a ‘major clean out’.

BBC journalists are paid by the British public, with threat of imprisonment, if they want to watch any live TV.

Yet this one thinks it’s funny to disparage those who raise concerns and dismiss them as Russian bots.

Time for a major clean out at the BBC.#DefundTheBBC https://t.co/ueAGWWYVM6

Others defended the campaign, like user Keith Davidson, who called Walker ‘truly out of touch’ and others claiming they would stop paying the license fee in response. The biggest name to do so was former Labour MP and staunch Brexiteer Kate Hoey, who called the tweet ‘quite shocking’ and felt argued it would help the Defund The BBC campaign grow ‘even more quickly’.