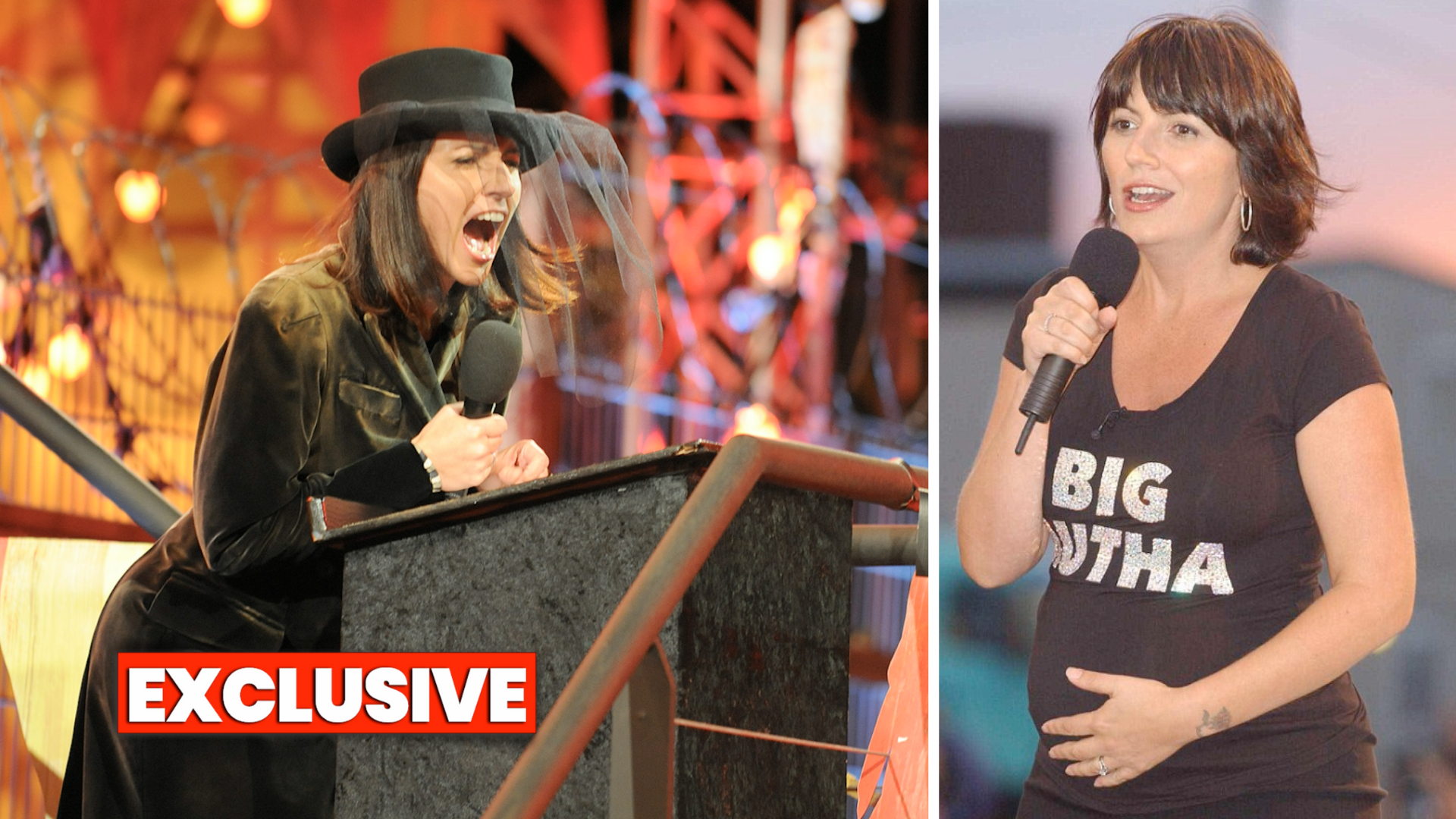 BIG Mutha Davina McCall is being courted by ITV bosses to host the show when it returns next year, Politicalite can reveal.

ITV knows it needs her on board to make it a hit again. “Davina is Big Brother without her it’s just another ITV2 reality snore-fest.” an ITV source told Politicalite.

She’s already become the bookies’ favourite to present the programme, and fans want her back too.

The odds put her in good standing to return to the show that made her a household name.

“Big Brother fans will be delighted at this week’s news of a return to our screens for the series, and the latest odds suggest a familiar face could well front the show once again, after 12 years away.” Alex Apati of Ladbrokes said.

The iconic reality juggernaut is set for an explosive return in 2023, and fans have been sharing their delight across social media with Big Brother even trending on Twitter.

The news of Big Brother’s return came just weeks after Politicalite called for the iconic show to come back.

It’s a far cry from the comments of disdain thrown at tired old formats like Britain’s Got Talent, with fans complaining of that show’s return.

ITV sources told Politicalite that talks to bring back the iconic show are at a “delicate” early stage, but ITV is prepared to “throw the kitchen sink” at the Endemol to bring real “live event” telly back to screens.

“They are really keen on getting the deal done on Big Brother, and hope to have something firm to announce soon.”

“It needs the full treatment and they’re confident they are the ones who can return it to its legendary former glory.”