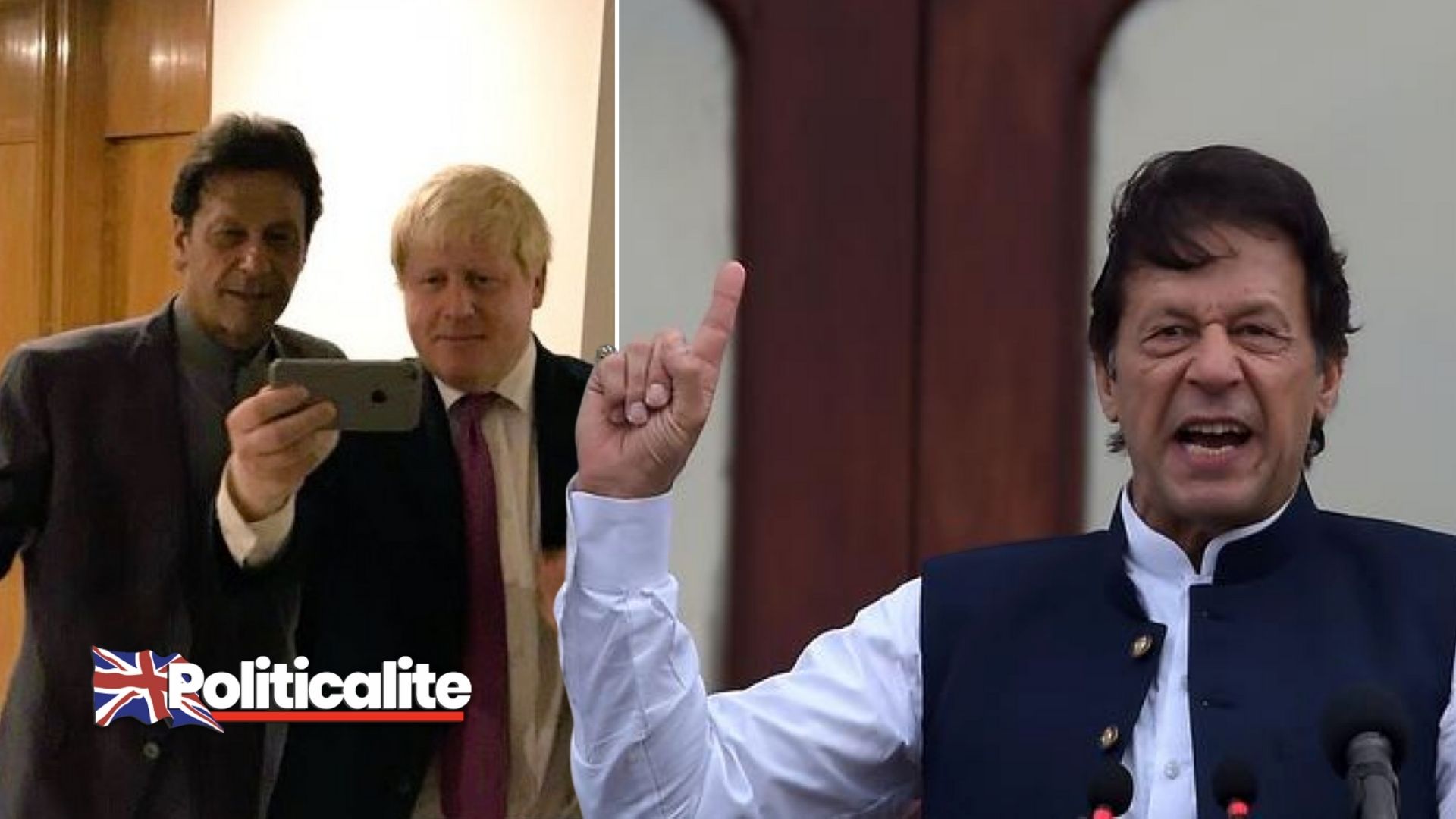 PAKISTANI Prime Minister Imran Khan has sparked outrage after calling for Britain and Western nations to criminalise the blasphemy of the prophet Mohammad.

In a televised address to the nation from the capital, Islamabad, on Monday, Khan said he would lead a campaign of Muslim-majority countries to “convince” Western countries on the issue of blasphemy against the Prophet Muhammad.

“We need to explain why this hurts us, when in the name of freedom of speech they insult the honour of the prophet,” Khan said. 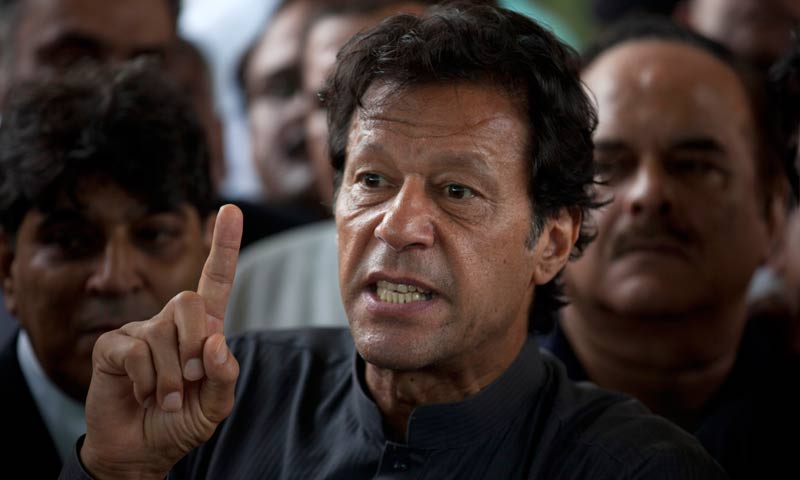 “When 50 Muslim countries will unite and say this, and say that if something like this happens in any country, then we will launch a trade boycott on them and not buy their goods, that will have an effect.”

Khan likened the issue to that of the Holocaust, saying the Western nations had understood that questioning the Holocaust hurt the sentiments of the Jewish community, and that it needed to treat the issue of insulting Islam’s Prophet Muhammad in a similar manner.

The move follows a row over free speech in a British school after a teacher was suspended and put under police protection over an offensive cartoon. 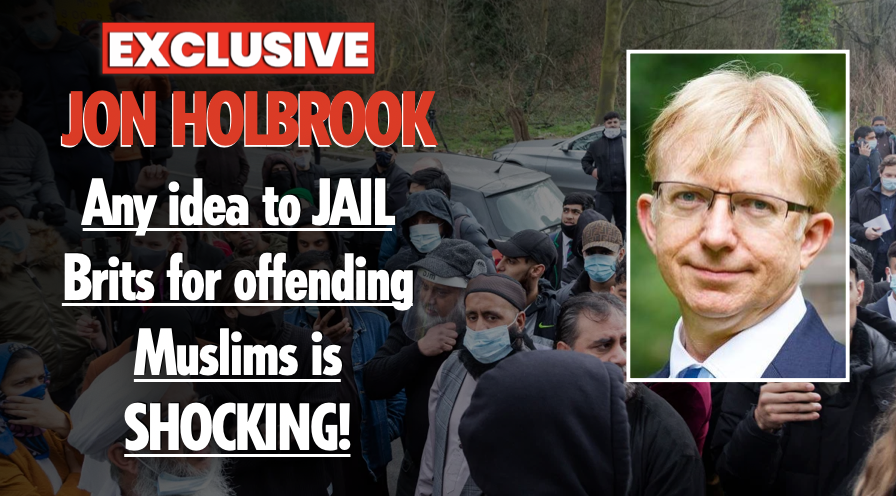