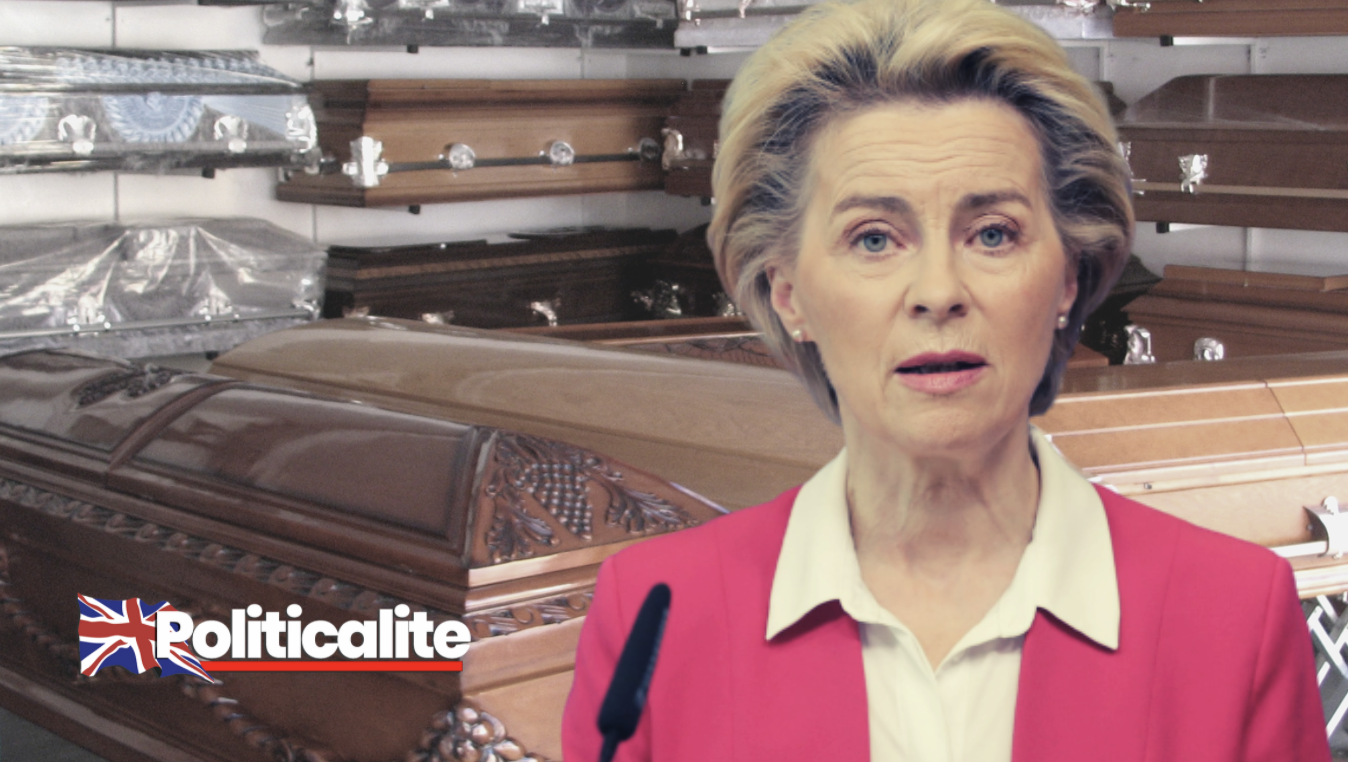 SHOCKING new figures have revealed the true extent of the European Union’s disastrous failure to protect its citizens, as more people are dying of Covid-19 in Europe now than during the first wave of the virus.

While remainers and Europhiles continue to lie about or completely ignore the EU’s ongoing dangerous inability to get a grip of the virus, The WHO’s emergencies chief in Europe, Dr Catherine Smallwood, has today confirmed that the latest figures have made her “particularly worried” about the situation in Europe – particularly in Poland, the Balkans, the Baltic States, and Central Europe, where hospitalisations and deaths are among the highest in the world. 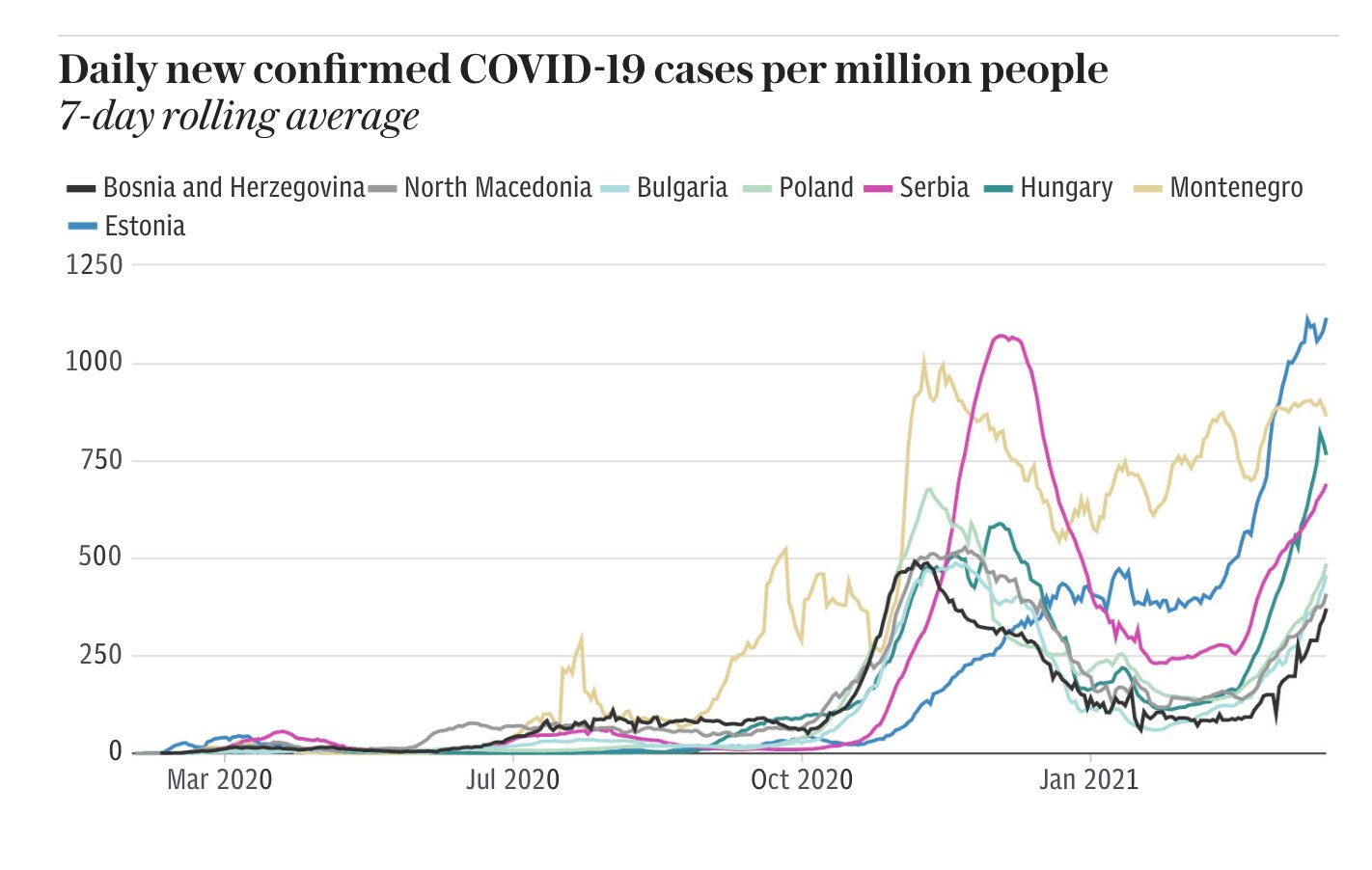 The number of new cases per million are also rising so dramatically that in some countries like Poland and Hungary it could take years to bring the death rate back down to normal levels, compared to just months for the UK, which has one of the most successful vaccine rollout programs in the world.

Experts have said that the combination of new variants and woefully slow government reactions within the failing bloc, as well as a lack of vaccinations due to mismanagement, could all be contributing to the spiking numbers and Europe’s inevitable third wave.

“The number of people dying from Covid-19 in Europe is higher now than it was this time last year, reflecting the widespread hold this virus has,” said Dr Hans Kluge, WHO’s European director, noting that 20,000 people died in the last week alone. 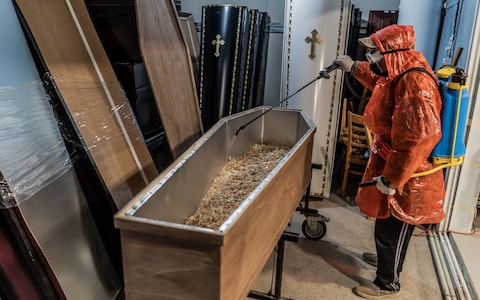 Meanwhile the situation in France and Germany is reaching breaking point.

Twice as many people are dying each day now compared to during the first peak, a year ago, when 335 died on the worst day, leading to health officials warning of a potential complete collapse of the health system inside the bloc.

Contrary to a lie spread by Europhile Anthony Grayling yesterday, The WHO has now also cautioned that the EU will not catch-up with Britain, and that vaccines alone will not stop the coronavirus spread across the region.

"EU will reach 70% adult full vaccination rate at the same time as UK. There is no EU vaccination rollout failure"

“We have now seen three consecutive weeks of growth in COVID-19 cases.”

The Doctor confirmed that over 1.2 million new cases had been reported last week across the European region, and said that it was “too early” to assume that vaccine coverage in the region would improve the “epidemiological situation”.

The news comes not only as a serious blow to those who believe in the EU’s ‘one glove fits all’ approach – an approach that has never worked, nor ever will – but is proof that the EU now have blood on their hands.

Already, calls are emanating across the bloc and further afield for EU President Ursula Von Der Leyen to resign – while the EU continue to embark of a China-style propaganda campaign of diverting the blame onto other nations and threatening to steal vaccines from countries such as the UK via export bans.

STURGEON Officially Tries To Silence Guido And The Spectator