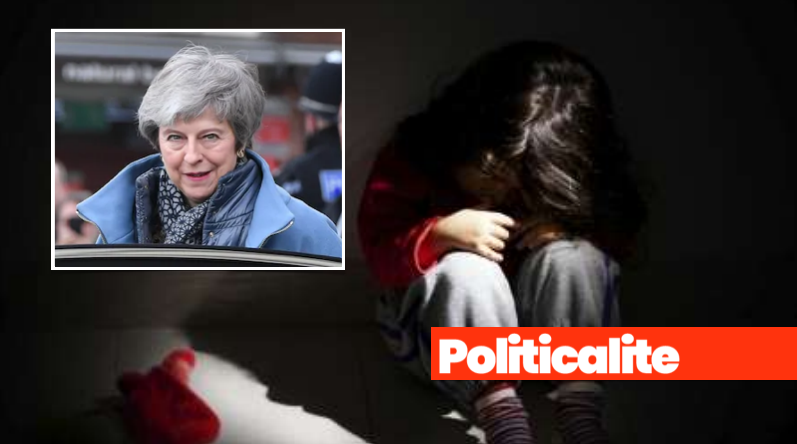 THE GOVERNMENT has been accused of being “more concerned with cutting subsidies for RHI boiler owners than helping victims of institutional abuse”, say campaigners.

A group representing people who suffered abuse in state-run children’s homes in Northern Ireland has demanded the immediate implementation of a proposed compensation scheme that has been derailed by Stormont’s powersharing crisis.

Survivors Together has asked why the Government can intervene on some devolved issues – such as introducing legislation this week to reduce payouts under the ill-fated Renewable Heat Incentive (RHI) green energy scheme – but is refusing to act on the 2017 recommendations of the Historical Institutional Abuse (HIA) inquiry. 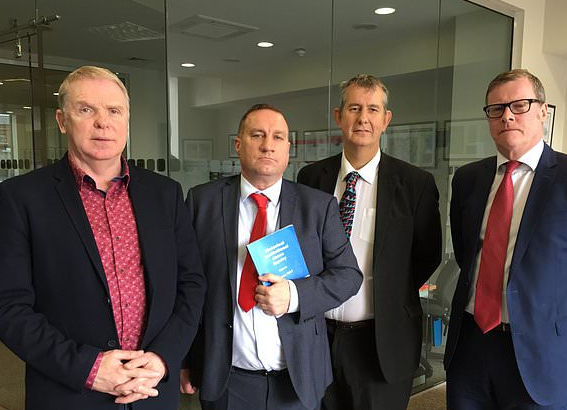 Martin Adams, who suffered abuse in Rathgael Training School in Bangor, said if Secretary of State Karen Bradley did not act on the issue she should resign.

“Over the past few days I have seen Karen Bradley passing legislation over a few boilers,” said Mr Adams, who is spokesman for Survivors Together.

“Now that was done very quickly. This is a few boilers. I am calling on the Secretary of State to introduce legislation on behalf of victims of historical abuse, people who suffered serious physical, emotional, sexual abuse in these institutions. Who went through the process to get justice and it’s not being delivered.

“Victims fought hard. Some have now passed and died, some have went back into the mental health system. Some have just given up, given up emotionally.

“I look at the Secretary of State rushing through legislation on boilers for RHI in 10 days. Boilers and victims – there is a complete difference.

The proposals put forward by the HIA, chaired by retired judge Sir Anthony Hart, are mired in uncertainty due to the Stormont impasse.

They were published just as the DUP/Sinn Fein-led executive was imploding in January 2017, so no elected local ministers have been able to take action.

A public consultation on the proposed shape of the compensation scheme closes this weekend, but the plans cannot be implemented without intervention by the UK Government.

DUP Assembly member Edwin Poots has backed the victims’ demand for immediate action. He suggested the Government may not be moving on the issue in an attempt to increase pressure on local parties to restore devolution.

“The victims of historical institutional abuse, of pernicious abuse, should not be the collateral damage of a dysfunctional politics,” he said.

“Victims shouldn’t be piggy in the middle on this issue. The victims of historical institutional abuse should receive the compensation recommended by Hart, they should receive interim payments immediately.

Mr Poots said all the main Stormont parties backed the HIA recommendations, so there was no excuse for the Government not to act.

The HIA studied allegations of abuse in 22 homes and other residential institutions between 1922 and 1995. There were 76 homes that operated during that time and abuse victims from all of them would be eligible to apply for compensation.

The facilities were run by the state, local authorities, the Catholic Church, the Church of Ireland and the children’s charity Barnardo’s.

The inquiry recommended compensation payouts ranging from £7,500 to £100,000 for victims.

Belfast lawyer Kevin Winters is acting for a number of victims and survivors.

He said some have given up on the HIA ever being implemented and are instead pursing their own civil compensation cases – a situation he branded “deeply distressing and unsatisfactory”.

“There is a great degree of frustration and despondency that those implementations haven’t taken effect and that we are left as lawyers having to agitate through the courts once again,” he said.

“Any hope that Sir Anthony Hart’s recommendations would be implemented has really eroded completely now and people are left with just resort to the courts. I have spoken to a number of people and they are just fed up with it, and they are left with no choice but to resort to litigation, and that is deeply unsatisfactory.”

Mr Winters is exploring the possibility of instigating a wider judicial review legal challenge to force Mrs Bradley to act.