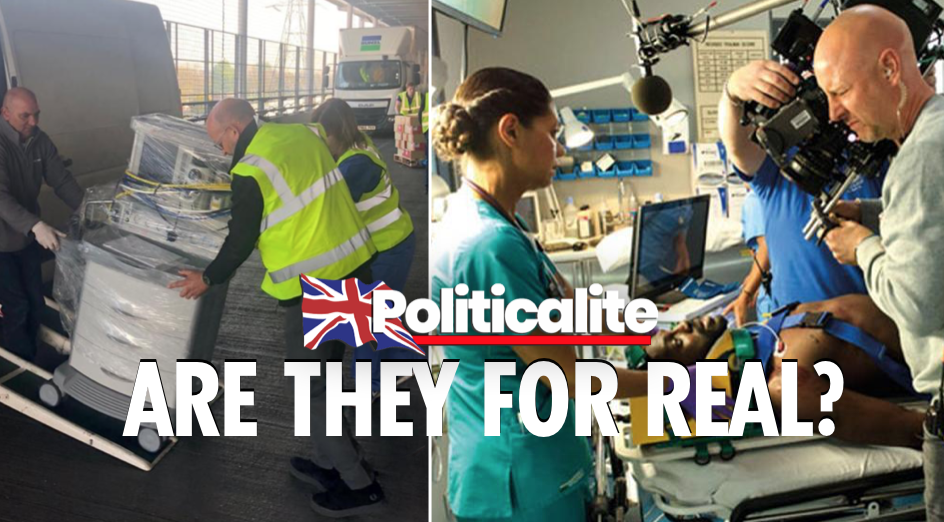 THE BBC tried to use the Coronavirus pandemic to ‘look good’ in a recent post on social media, but it failed spectacularly after the corporation revealed they had wasted tens of thousands of pounds worth of taxpayers cash.

The corporation’s production arm BBC Studios was accused of a massive ‘waste of money’ after they inadvertently let slip that producers bought real equipment for the BBC’s long-running medical soap operas Holby City and Casualty.

The dramas use real ventilators in production – rather than using cheaper props or ‘fakes’ and the BBC donated them to the NHS. 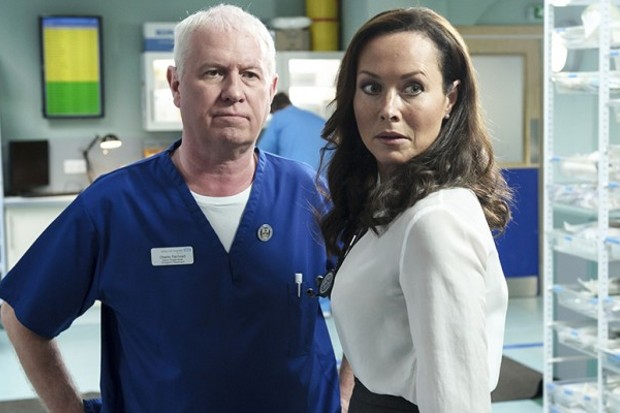 The BBC said they had ‘donated’ dozens of ventilators to the NHS – and many are now trying to work out just how much the BBC spent on real-life ventilators for a television show while claiming to be strapped of cash and  cutting services. 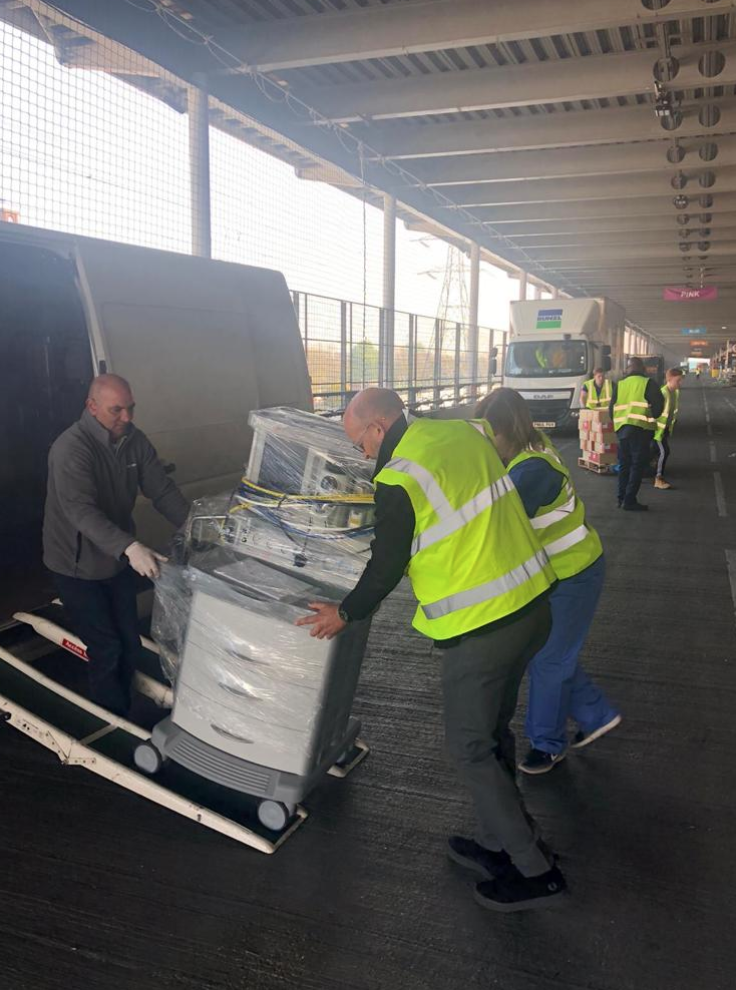 The massive splurge of costs for this prop incident could mean the BBC is routinely wasting enormous amounts of cash on pointless items. I mean, does a fake TV show need REAL working ventilators? No, it’s cheaper to make a prop, like they used to do in the old days.

The left-wing anti-Brexit BBC is so far up its own arse it thinks admitting it spent up to £40,000 of taxpayers money on multiple ventilators for a FAKE television show is a ‘good look’

Sad really, as the BBC was gaining its public trust back amid the virus.

You couldn’t make it up.