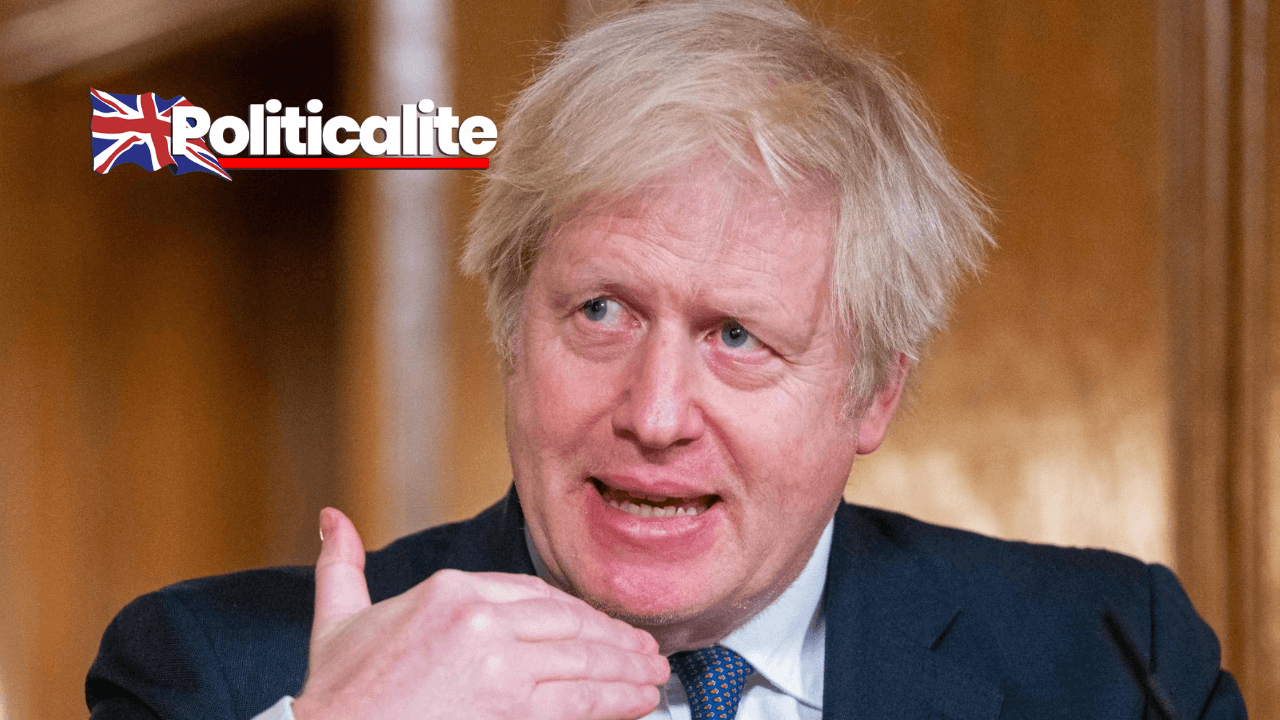 PRIME Minister Boris Johnson has confirmed that he has been booked in to receive his first dose of the AstraZeneca vaccine, before praising the NHS during yesterday’s PMQs.

Tory MP Steve Brine asked the PM for his views on the temporary ban of the AstraZenca jab in some EU nations – a ban that even many health experts have dismissed as being politically motivated.

Johnson reiterated his confidence in the jab – which experts have declared as having no connection to a tiny number of alleged blood clot incidents overseas.

“Will my right honourable friend please thank the NHS for this amazing effort and as he does that could he share with us his view on what lead to the disinformation and apparent abandonment of scientific evidence in certain EU member states around the Oxford AstraZeneca vaccine” Brine asked.

“Of course I thank the NHS in Hampshire and around the country for the amazing job they are doing in rolling out the vaccination programme.

“It has been truly stunning.

“Perhaps the best thing I can say about the Oxford AstraZeneca vaccine programme that is I finally got news that I will be having my own jab very shortly.

“It will certainly be Oxford AstraZeneca that I will be having”, he added with a smile.

The success of the Covid jabs were highlighted again this week as officials unveiled new data confirming that the jabs reduce deaths in the elderly by an impressive 85%.

Dr Ramsay unveiled the new data during this week’s briefing, with it showing the real-world impact just a single dose of the Pfizer or AstraZeneca’s jab has on the combatting Coronavirus in the UK; going on to confirm that over 25 million Brits have had at least one dose, making the UK’s vaccine rollout officially one of the best in the world.

Among the promising findings were an 85% reduction in deaths in the over-80s and an 80% t fall in hospitalisations in the same age group. The analysis also found a 60% reduction in catching Covid after one dose for over-70s.

Dr Ramsay added that the risk of getting infected is cut by a third if you live with someone who has been vaccinated.

STURGEON Officially Tries To Silence Guido And The Spectator