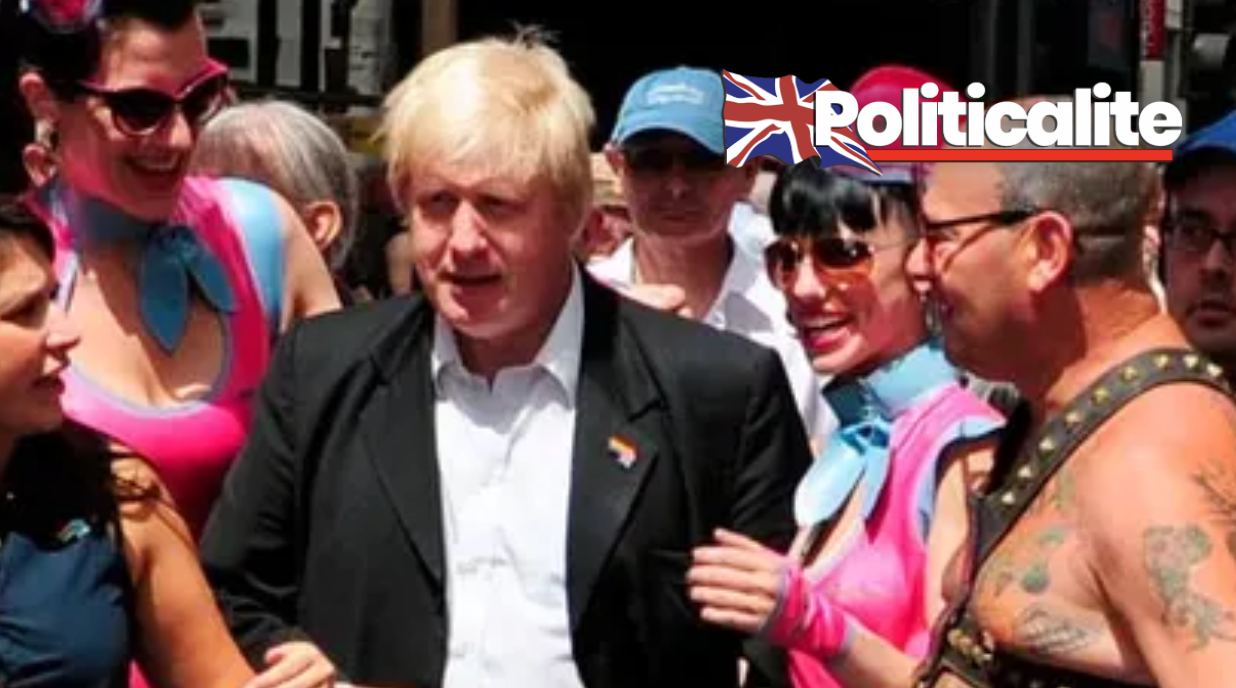 BORIS Johnson has said he will introduce a ban on shocking practices that falsely claim to cure “gay people”.

The Prime Minister branded so-called ‘gay conversion therapies’ as “abhorrent” and told Parliament that he would order a review of the practices.

“What we’re going to do is a study right now on where is this actually happening, how prevalent is it, and we will then bring forward plans to ban it.” added the Prime Minister.

What is Gay Conversion Therapy?

Conversion therapy (or ‘cure’ therapy or reparative therapy) refers to any form of treatment or psychotherapy which aims to change a person’s sexual orientation or to suppress a person’s gender identity.

Stonewall says that it is based on an assumption that being lesbian, gay, bi or trans is a mental illness that can be ‘cured’. These therapies are both unethical and harmful.

In the UK, all major counselling and psychotherapy bodies, as well as the NHS, have concluded that conversion therapy is dangerous and have condemned it by signing a Memorandum of Understanding (PDF). We are working to make sure that this covers gender identity too.

How often does it happen?

Our Unhealthy Attitudes research found that one in 10 health and social care staff have witnessed colleagues express the belief that sexual orientation can be ‘cured’, which rises to 1 in 5 among health and care staff in London.

A 2009 survey of over 1,300 accredited mental health professionals found that more than 200 had offered some form of conversion therapy, with 35 per cent of patients referred to them for treatment by GPs and 40 per cent treated inside an NHS practice.