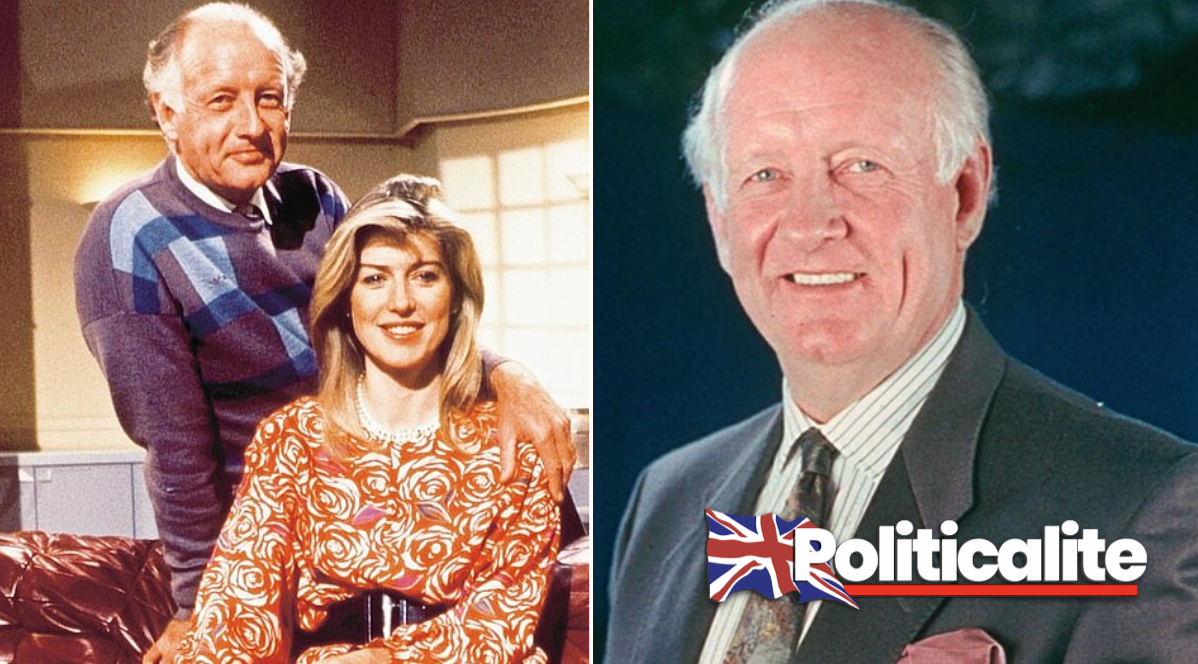 The veteran broadcaster enjoyed a career lasting more than two decades at the BBC and was well known for hosting programmes such as Grandstand, Nationwide and Breakfast Time.

As a former Oxford soccer Blue, Bough was a keen sporting broadcaster and anchored six World Cups, six Olympics and at least a dozen Five Nations championships for the BBC. 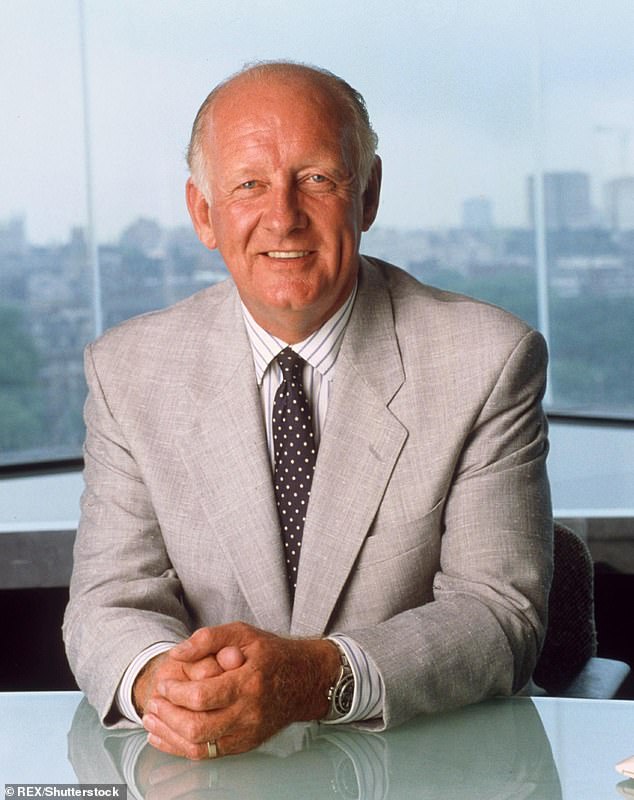 He also worked for other major networks including Sky, London Weekend Television and ITV – for whom he anchored the 1991 autumn’s Rugby Union World Cup in the UK and France.

In 1983, he switched from Grandstand, having been a regular host of the programme since 1968, to help to launch the Breakfast Time show along with Selina Scott and Nick Ross.

Bough’s career with the BBC ended in 1988 when he was sacked following scandals involving sex and drug parties.

Bough was pictured in the Sunday Mirror attending what was described as a “sado-masochistic vice den”.

In an interview with Sky News in 1992, Bough later spoke of his regret over the incident and said his behaviour had been “exceedingly stupid”, apologising for the pain it had caused his wife and family.

Bough underwent a successful liver transplant in 2001 after developing cancer.