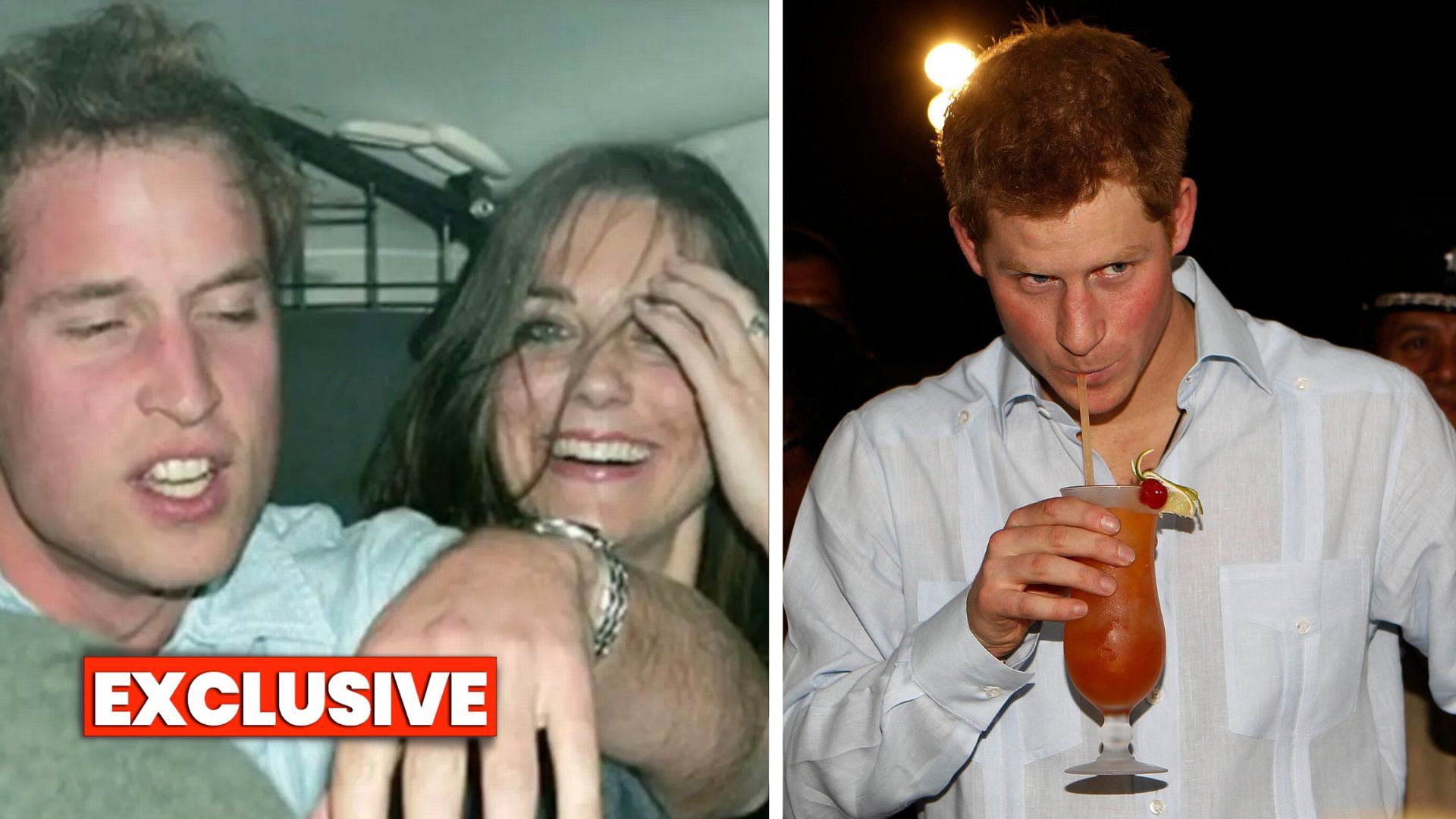 PRINCE Harry has been invited to reunite with Prince William at the relaunch of a nightclub where the brothers once partied – and judging by Harry’s own drug admissions in his book Spare – it’s likely Haz partied *very* hard in the capitals iconic celebrity haunt.

Boujis in Kensington, once a major celebrity hotspot in the capital, announced it will reopen its doors after closing in 2014, and they want the warring brothers to “sort out” their differences with one of the most exciting nightclub appearances of all time.

Speaking about how they want the Harry, 38, to be the guest of honour – in the wake of admissions in his memoir ‘Spare’ about his life as the so-called “Party Prince” and his drug-taking – Boujis co-owner Carlo Carello has told pals that the club would like him to join the grand reopening “via the Metaverse”.

He added the web would let him party with William, 40, like the “old days”, and said he hoped it would mean the siblings would have a “happy ending” amid reports they are estranged after the publication of ‘Spare’.

Mr Carello also said he wanted to bring back the famed Table 11, which was the royals’ favourite spot in the club, which he added was regularly “surrounded” by “pretty girls”, including William’s future wife Catherine and her sister Pippa Middleton.

After Boujis first opened two decades ago it attracted famous faces including Paris Hilton, Prince and Rihanna, along with other royals such as Princesses Beatrice and Eugenie.

Harry’s claims of rows with his brother include allegations William screamed at him during his ‘Megxit’ negotiations and that his older sibling pushed him to the floor during a spat in which he allegedly called his wife Meghan, Duchess of Sussex, 41, “rude” and “difficult”.