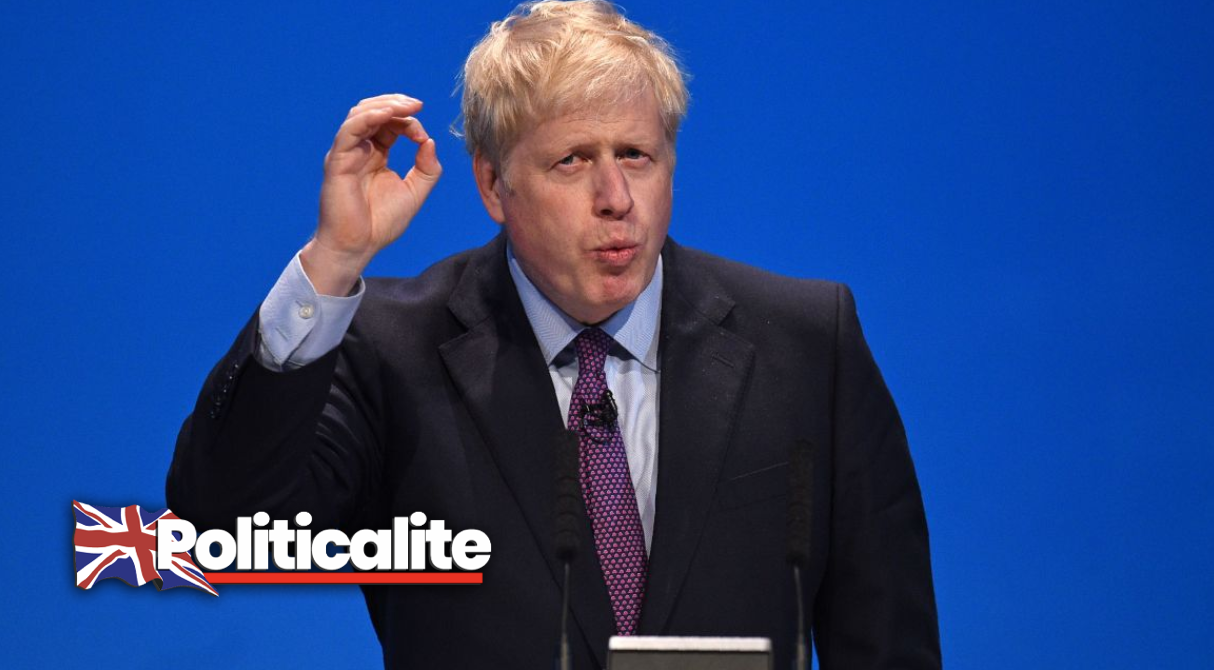 BRITAIN is on track for a V-shaped recovery as our GDP grew by 6.6% in July, showing signs that we will bounce back, despite Coronavirus.

The UK is in recovery from the Great Covid Recession, but things are looking up with UK GDP growing by 6.6% in July 2020 and there’s even more good economic news as the UK signs a trade deal worth a whopping £15bn with Japan.

The economy is still 11.6% below its pre-pandemic level, but given the pandemic, it’s a good sign that GDP is rising in the right direction.

Bank of England Economist Andy Haldane predicts that the country will see a ‘V-shaped’ recovery over the coming months.

The positive signs come as Britain secures its first major post-Brexit trade deal after signing an agreement with Japan which will boost trade by an estimated £15 billion. 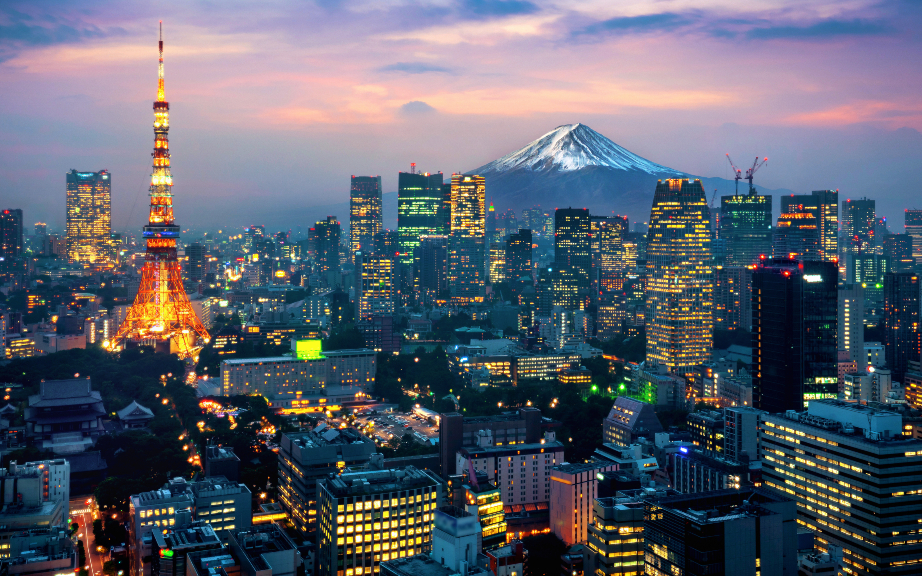 International Trade Secretary Liz Truss said it is a “historic moment” for the two countries which will bring “new wins” for British businesses in the manufacturing, food and drink, and tech industries.

The UK-Japan Comprehensive Economic Partnership Agreement was agreed in principle by Ms Truss and Japan’s foreign minister Mot,egi Toshimitsu, in a video call on Friday morning.

Almost all exports to Japan (99%) will benefit from tariff-free trade. Ms Truss said: “This is a historic moment for the UK and Japan as our first major post-Brexit trade deal.

“The agreement we have negotiated – in record time and in challenging circumstances – goes far beyond the existing EU deal, as it secures new wins for British businesses in our great manufacturing, food and drink, and tech industries.

“From our automotive workers in Wales to our shoemakers in the North of England, this deal will help build back better as we create new opportunities for people throughout the whole of the UK and help level up our country.

“Strategically, the deal is an important step towards joining the Trans-Pacific Partnership and placing Britain at the centre of a network of modern free trade agreements with like-minded friends and allies.”