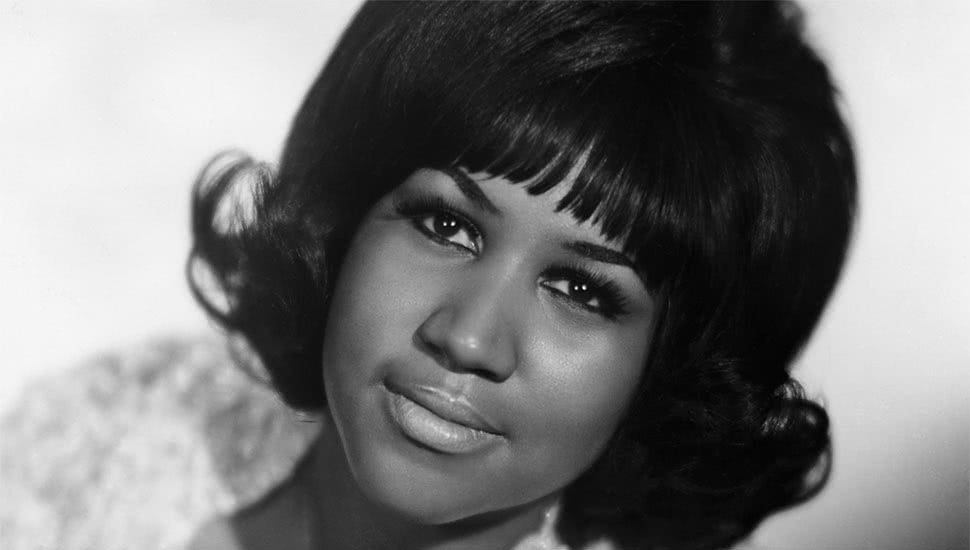 ARETHA Franklin is reportedly gravely ill in Detroit, Michigan according to U.S. sources.

Frankin, 76 was diagnosed with cancer in 2010, the soul legend bravely battled back and refused to be knocked out by illness. “The family is asking for prayers and privacy,” reported Showbiz411.

Her last performance was in 2017 where she performed for the Elton John AIDS Foundation in New York.

“Aretha is surrounded by family and people close to her. She will be so missed as a mother, sister, friend, cousin.”

Tone Deaf reported that she first rose to prominence in the mid-’50s, Aretha Franklin would take the world by storm a decade later, when a number of her singles topped charts around the world. With tracks such as ‘Respect’, ‘Think’, and ‘I Say A Little Prayer’ becoming staples of the R&B genre thanks to her immersive performance style, she has long been considered one of the most successful female entertainers in all of musical history.

Nicknamed ‘The Queen Of Soul’, Aretha’s influence extended far beyond the charts as well, with the musician winning a total of 18 Grammy Awards, three American Music Awards, and also being awarded such honours as a star on the Hollywood Walk of Fame, and receiving the Presidential Medal of Freedom back in 2005.