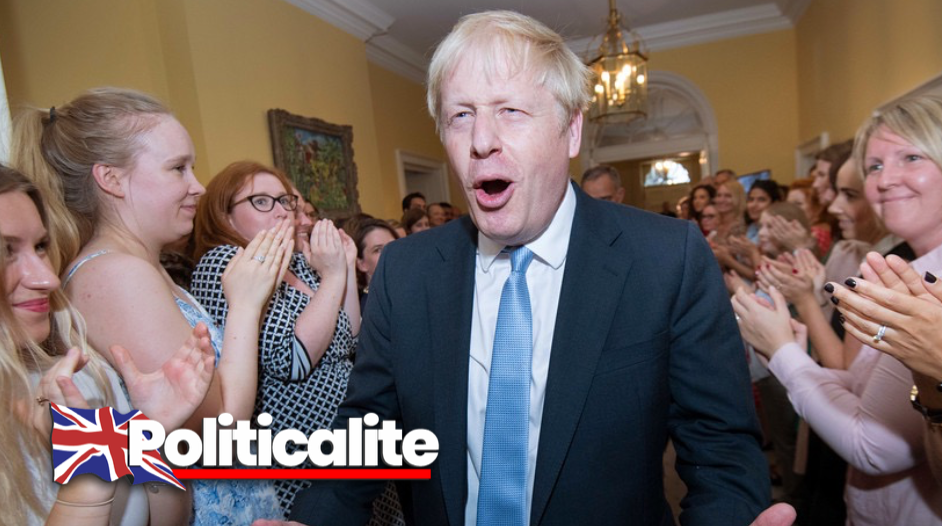 BORIS Johnson is seeking a December 12th General Election – to force MPs to get into line on his Brexit deal.

The Prime Minister told the BBC: “I’m afraid it looks as though our EU friends are going to respond to Parliament’s request by having an extension, which I really don’t want at all.

“So, the way to get this done, the way to get Brexit done, is, I think, to be reasonable with Parliament and say if they genuinely want more time to study this excellent deal they can have it but they have to agree to a general election on December 12.”

Leader of the House of Commons Jacob Rees-Mogg said the government would be tabling a motion on Monday calling for a general election.

Following the news, sterling weakened to $1.2807 versus the dollar — a one week low, reported CNBC.