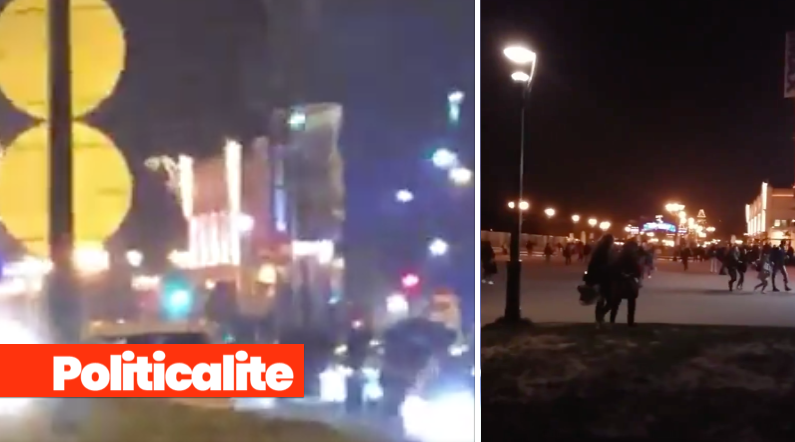 DISNEYLAND Paris was evacuated Saturday night and put on LOCKDOWN after an ‘incident’, that was later reported to be firecrackers.

Tourists at the resort were seen running and screaming, guests have been told to stay indoors.

Police officers and the army are on the site, according to reports.

A witness told Sud Info: “The security guards locked the doors and we were evacuated by the back shop.

“It was really panic. Many people were crying. We really wondered what was going on. I was with my son.”