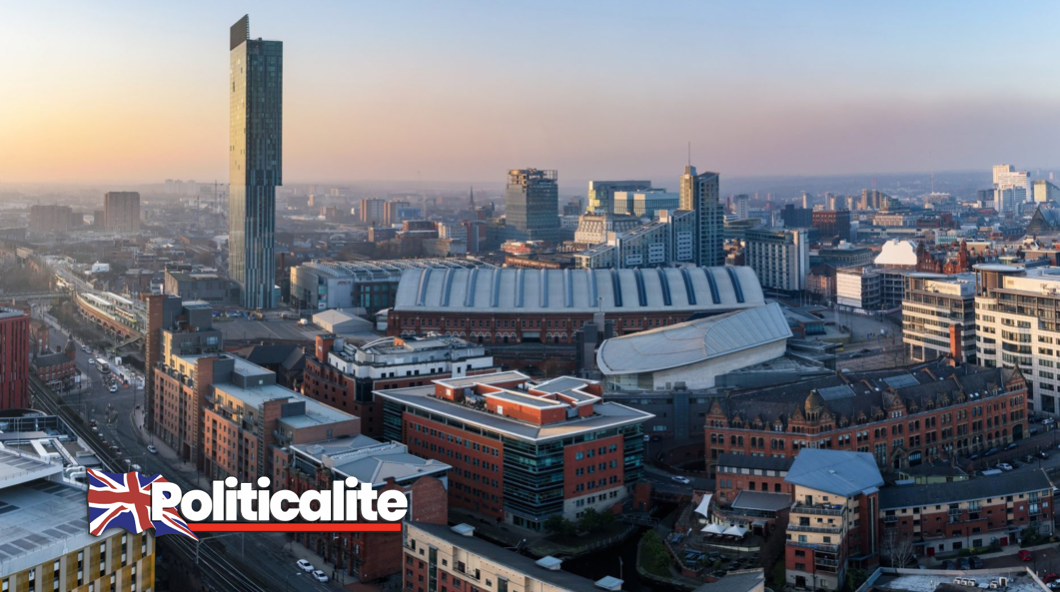 GREATER Manchester is expected to stay in Tier 3 with pubs and restaurants remaining closed, despite infection rates dropping below the national average in the region.

Many view the decision not to release Greater Manchester from Tier 3 as a way to “stop Londoners moaning” as the Capital has been forced into Tier 3 due to some of the highest rates in the country.

Greater Manchester mayor Andy Burnham, who was involved in a spat with the Government earlier this year over the Tier system said he was “not at all convinced” that the Tier system was bringing down infections.

Mr Burnham said: “I accept that the national mood has changed since those decisions were taken and I can also understand if the government were wanting to err on the side of caution,” he said.

“Some of our boroughs are above the national average or close to it, so we could understand if a cautious decision was taken in respect of those but there is a clear case for Greater Manchester, a large part of Greater Manchester, to be placed in tier 2.”

He told Talk Radio: “I can walk onto the busy high street, packed with people… but I cannot go for lunch with my mum.”

The official announcement is due to be made shortly, Politicalite will have updates. 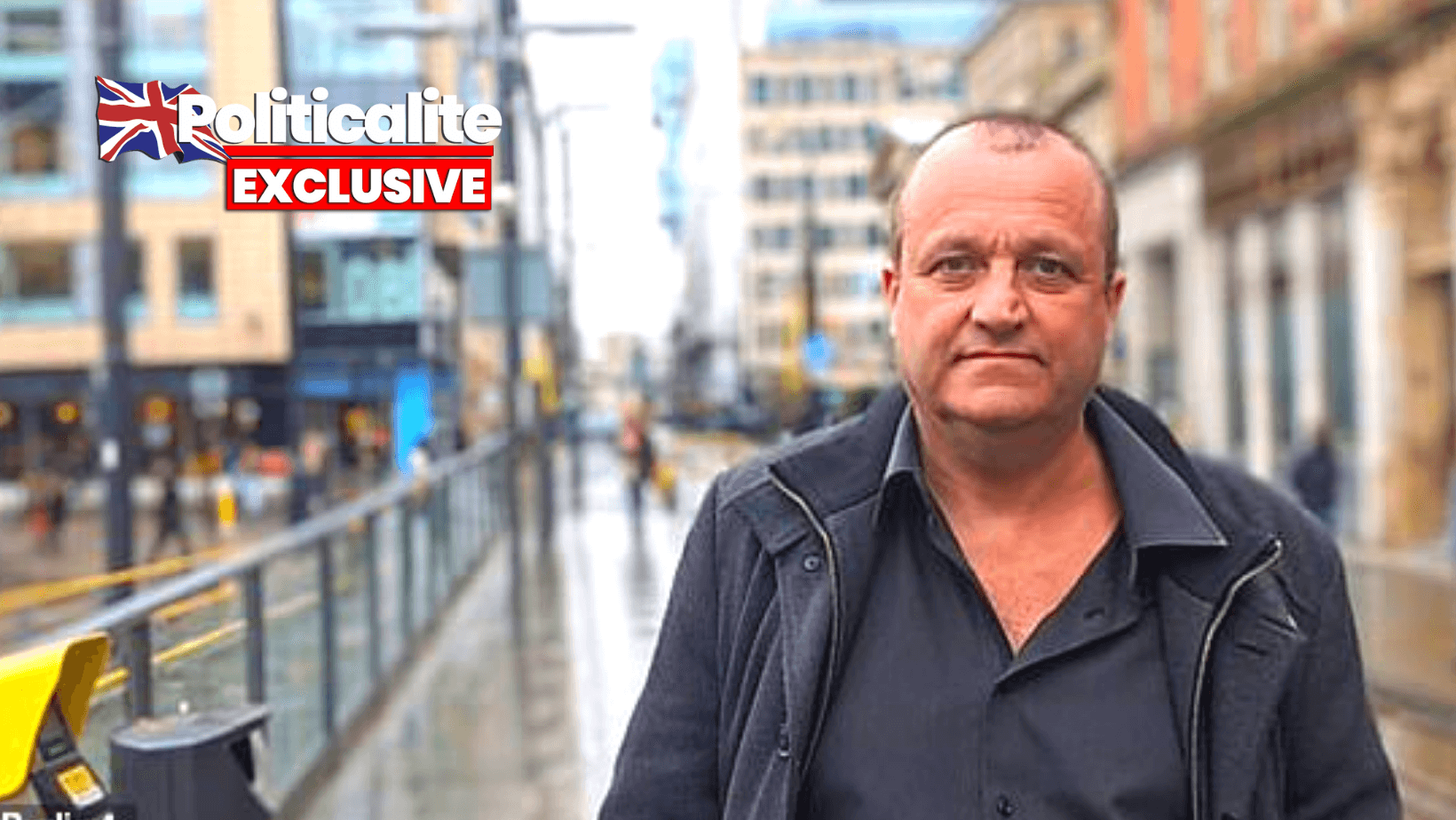 NICK Buckley MBE, the founder, and leader of Mancunian Way, the award-winning charity working with Manchester’s homeless and rough sleepers, has been selected as Reform... 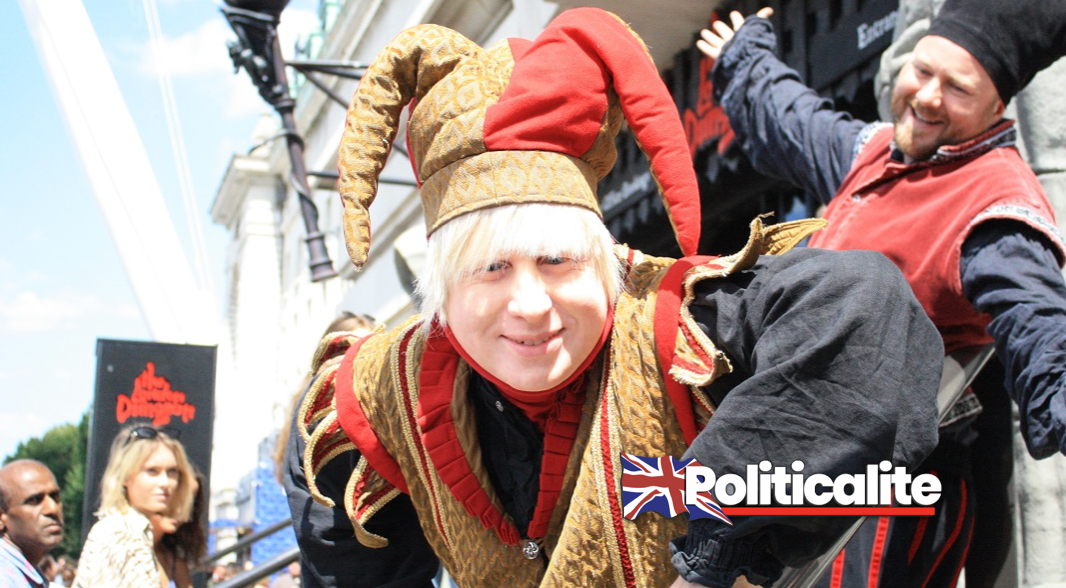 OPINION: Boris&Co ‘Punishing Red Wall Voters To Get Back at Burnham’

THIS IS NO WAY TO RUN THE COUNTRY BORIS Johnson and The Conservative Party are “punishing” red-wall voters in Greater Manchester to get back... 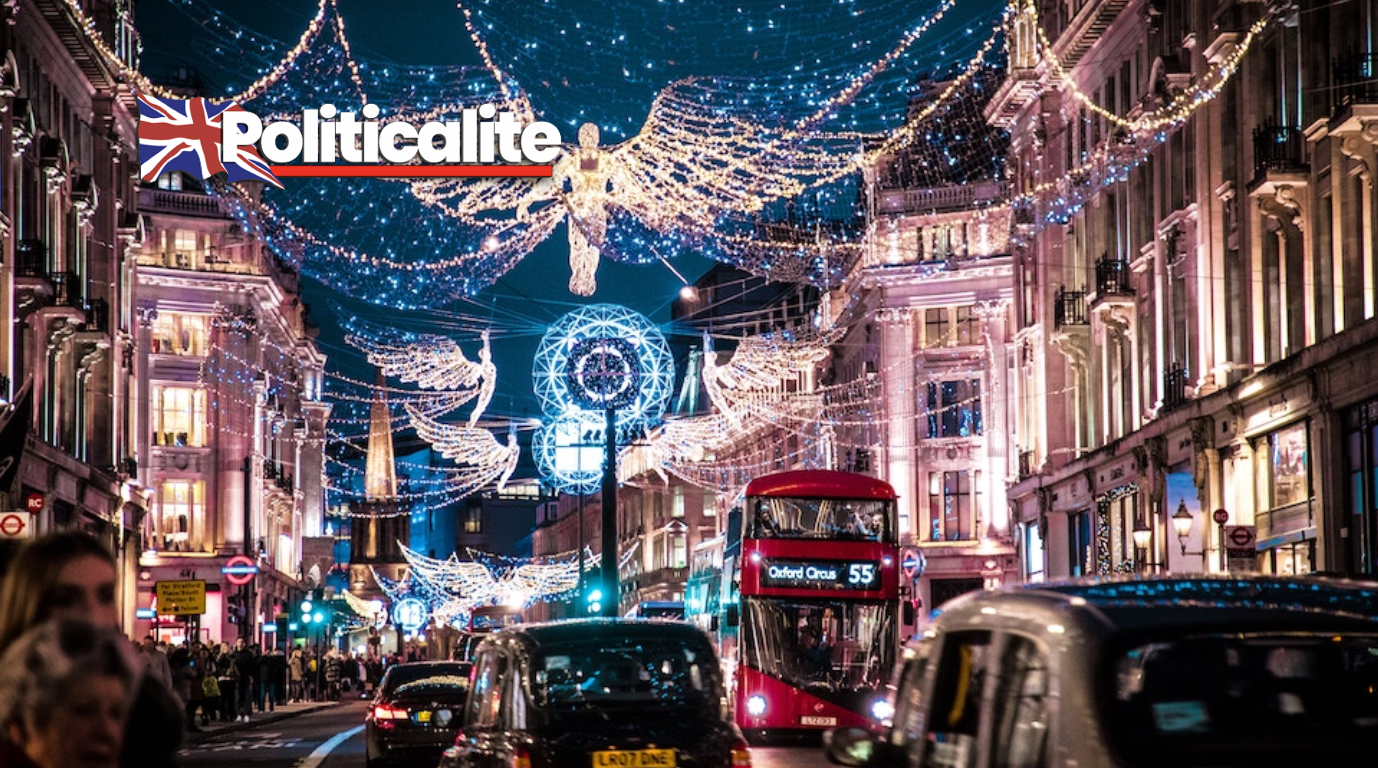 LONDON’s move into tougher Covid-19 restrictions is “another nail in the coffin” for the city’s pubs and a “hammer blow” to the West End’s...