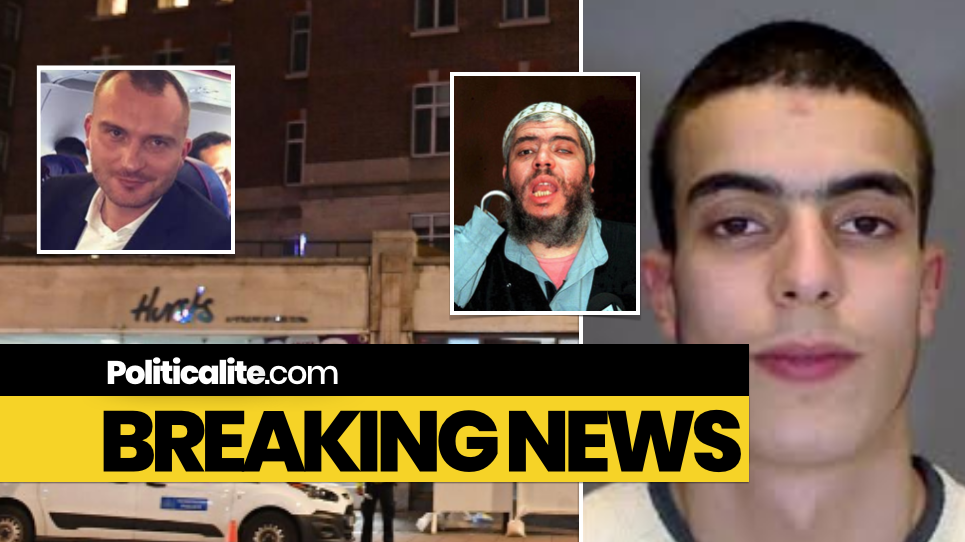 THE SON of Muslim Hate Cleric Abu Hamza has been arrested by Police investigating the Murder of a bouncer in Mayfair on New Year’s Eve. 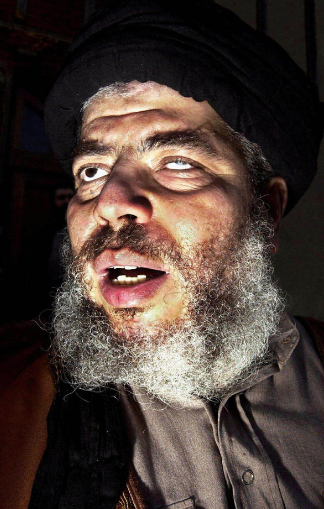 Kamel is also being held as a suspect over the bouncer’s murder.

The bouncer was stabbed to death while he tried to stop gatecrashers entering at an exclusive party in London’s West End.

Tudor Simionov, 33, had come to Britain ‘for a better life’. 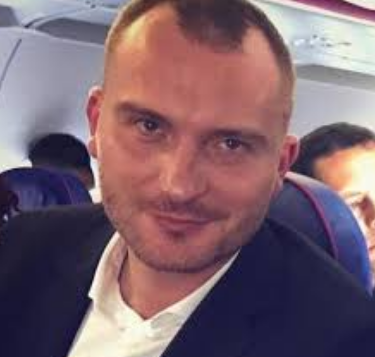 He was working at a private event at a luxury townhouse in Park Lane, Mayfair, when he was attacked.

The Romanian, who had been in the UK for two months, was seen grappling with the intruders in a Snapchat video, which ended before his stabbing.

Two of his colleagues, aged 29 and 37, were also knifed in the fight, along with a 29-year-old woman who worked at the venue, £12.5million Fountain House. Their injuries were not life-threatening.

Mr Simionov’s girlfriend Madalina Anghel told the London Evening Standard: ‘Right now I can’t think about him in the past.

‘He was my future husband and we came to London from Romania for a better life. I can’t explain in words how much pain I am in.’