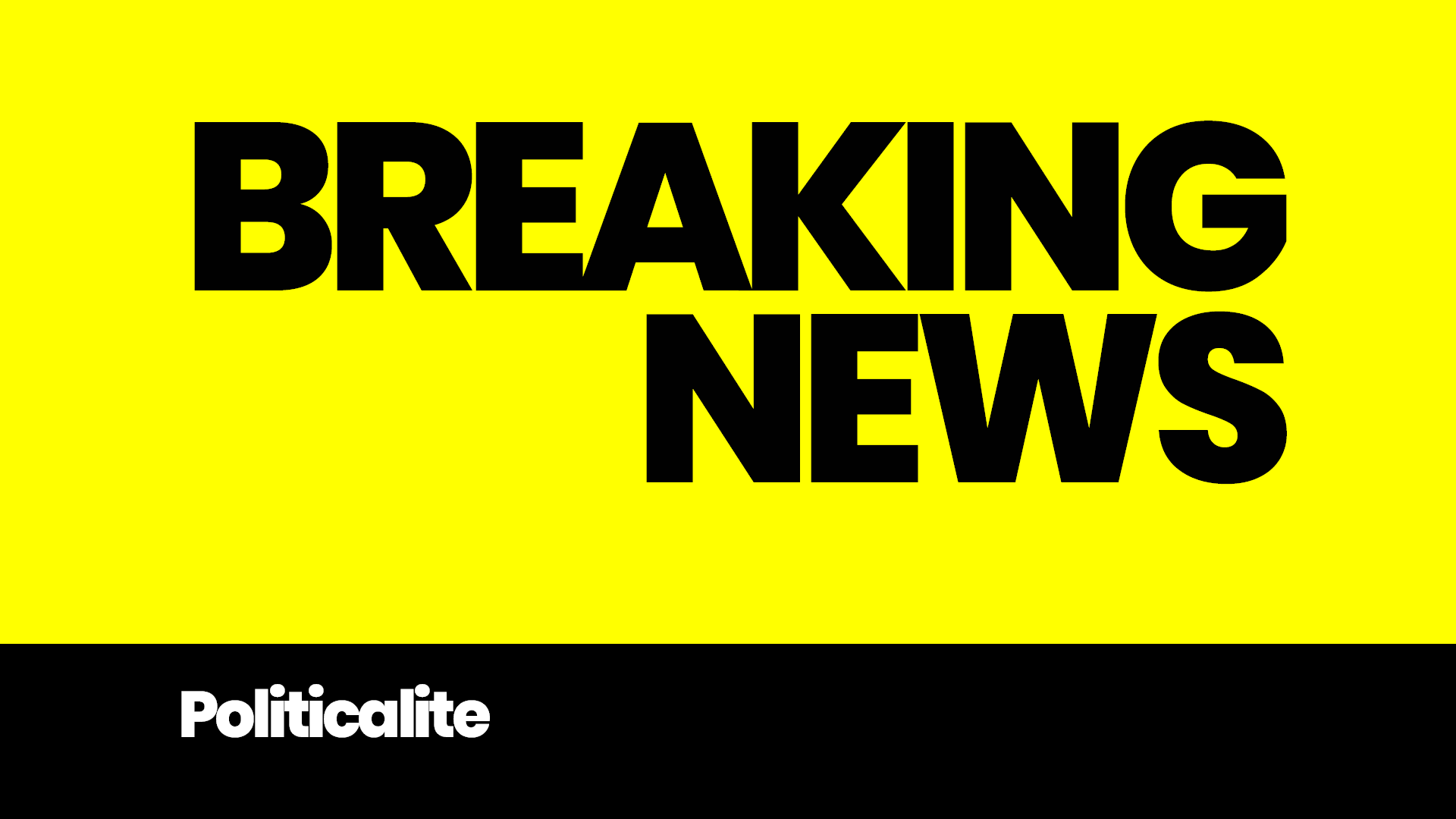 The repugnant country ruled by a hardline Radical Islamist regime said it had broken up a ‘CIA spying ring’.