U.S. REPUBLICAN SENATOR – John McCain has been diagnosed with a brain tumor.

According to a local FOX affiliate – The senator underwent surgery to remove a blood clot on Friday at Mayo Clinic Hospital in Phoenix. Laboratory results from that surgery confirmed the presence of glioblastoma associated with the blood clot. 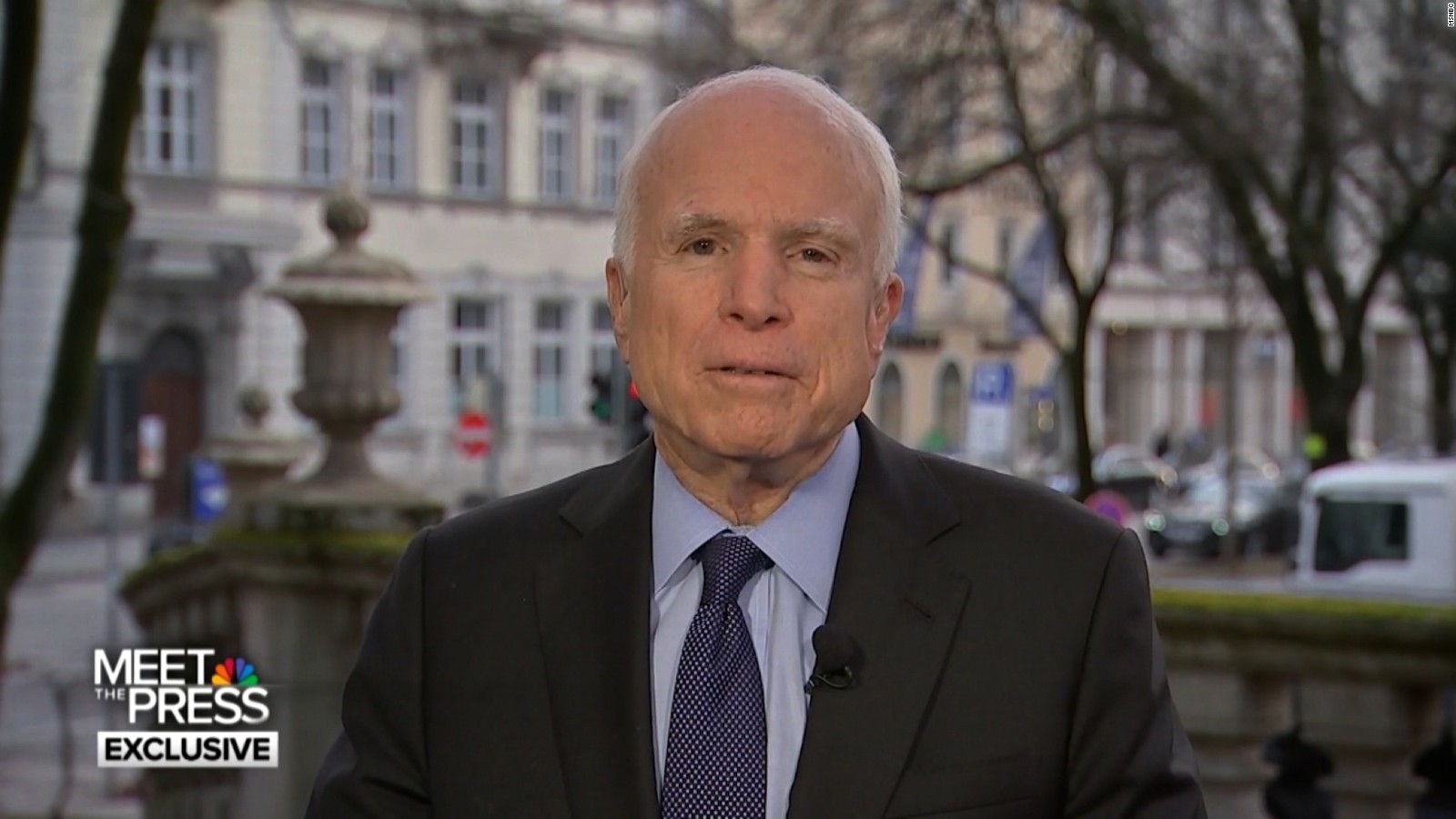 Glioblastoma is a particularly aggressive tumor that forms in the tissue of the brain and spinal cord, according to the American Brain Tumor Association.

McCain is recovering “amazingly well,” according to a statement from his office.

The senator showed no neurological problems before or after the operation, said his doctors. Though not identified by name, at McCain’s request, his doctors were given permission speak with Gupta, who is also a practising neurosurgeon.

McCain is now recovering at his Arizona home. He and his family are considering treatment options, which will likely include radiation and chemotherapy, his doctors said. 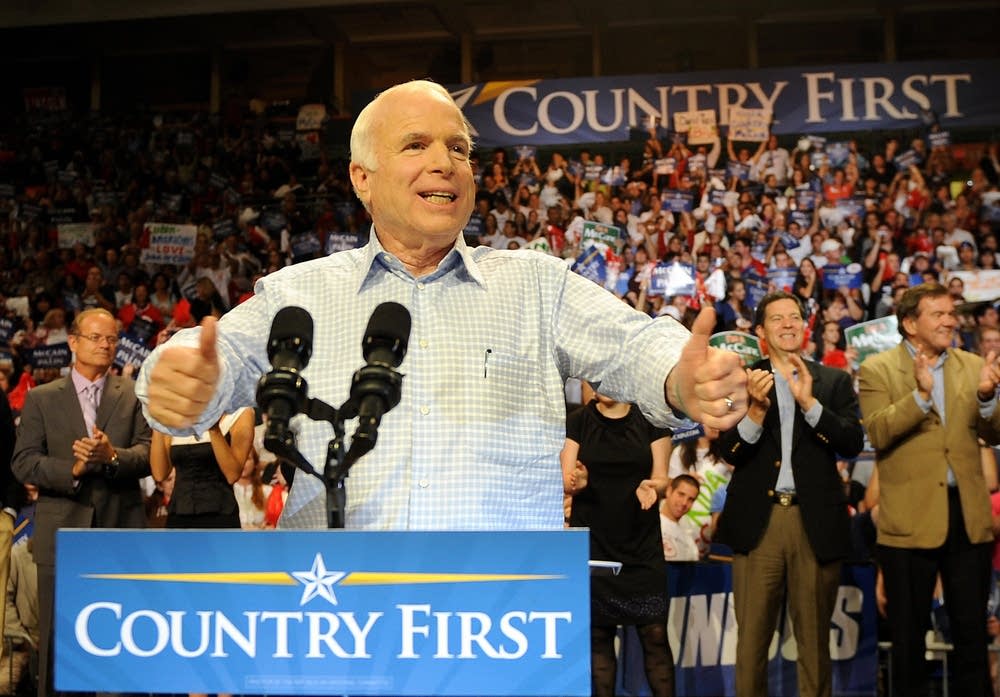 McCain most notably ran as a Republican presidential candidate against then Senator Barack Obama in the 2008 US Election. McCain won 173 electoral college votes to Obama’s 365.

O.J. SIMPSON TO BE FREED

Pr-idiots: Why I no longer feel any pride in Gay Pride