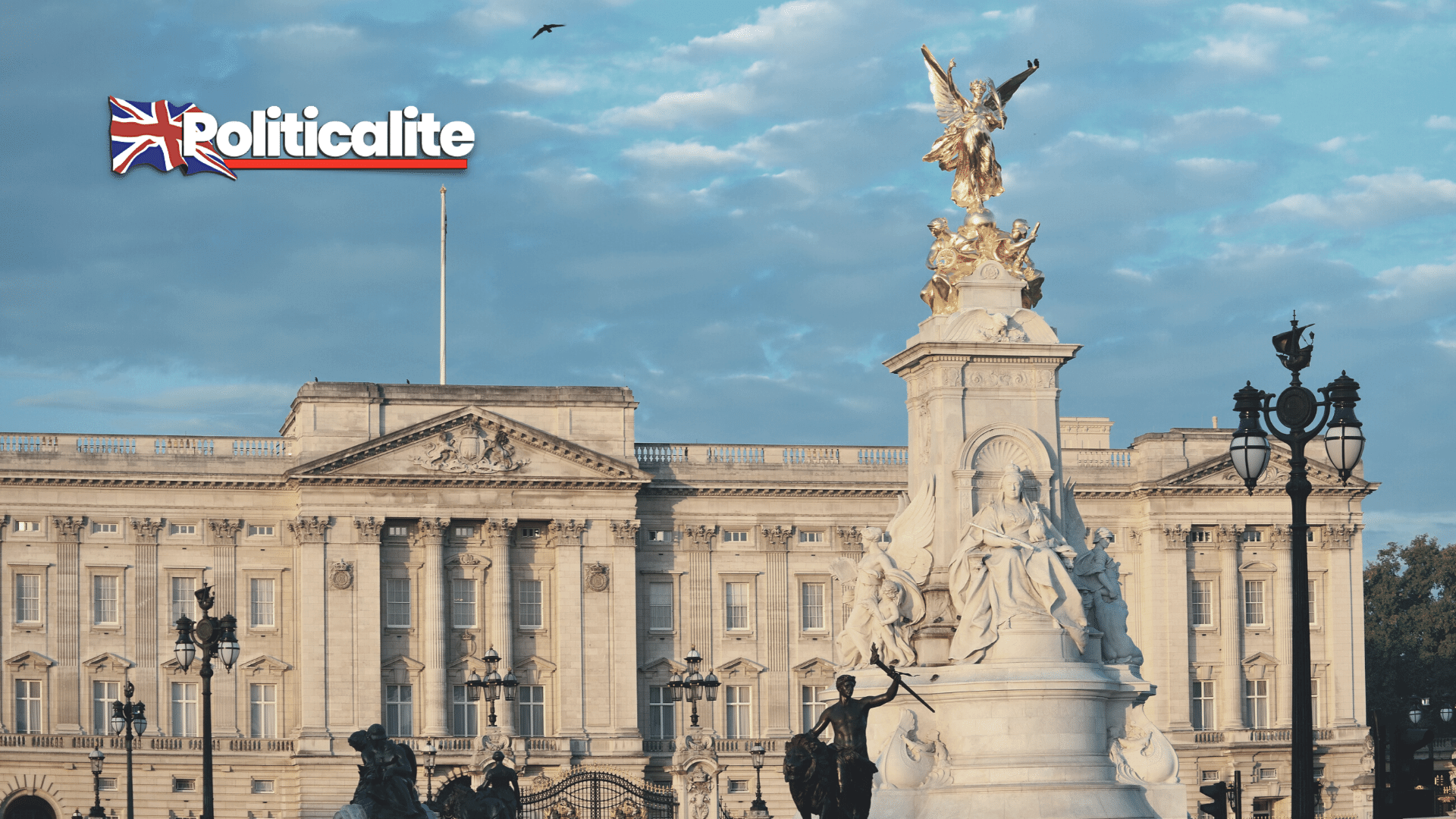 A MAN has been charged with trespassing at Buckingham Palace with a knife.

At shortly after 11.30am on Thursday, police arrested a 46-year-old man who was attempting to enter through a gate into a service yard at the rear of the royal residence in London. 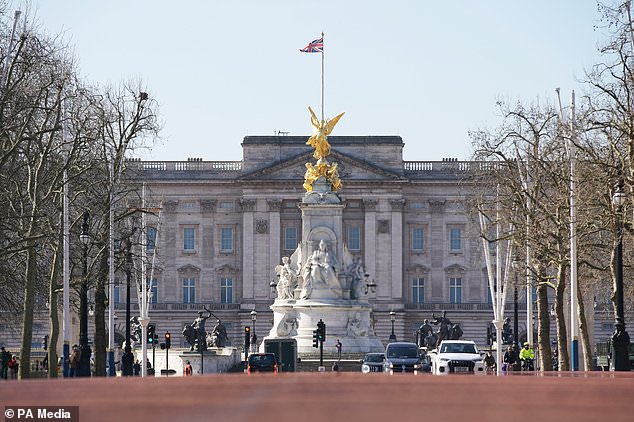 Chorrie Thompson, 46, of Ashcombe Park, Neasden, north west London, was charged on Friday with trespass on a protected site and possession of a blade or sharp pointed article in a public place.

He will appear in custody at Westminster Magistrates’ Court on Saturday, Metropolitan Police said.