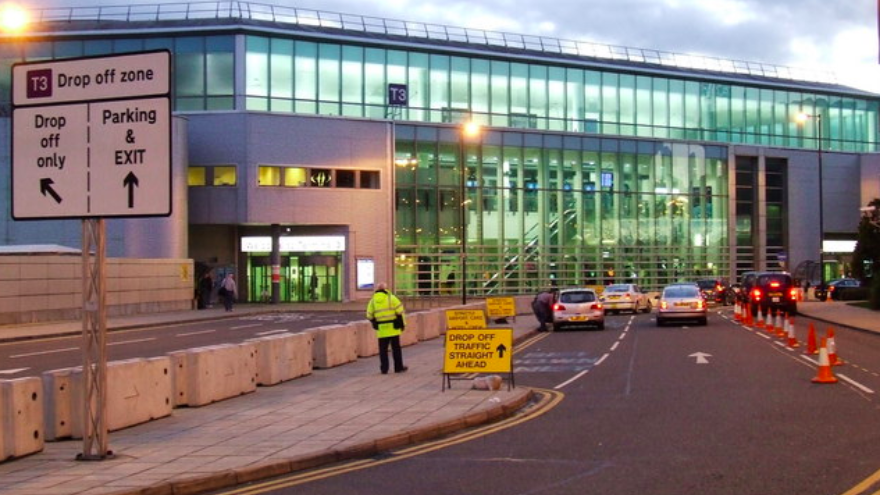 Manchester Airport’s Terminal 3 was evacuated today due to a suspected suspicious package.

Greater Manchester Police were immediately informed, and all passengers were safely evacuated.

Due to a potential issue with a bag in Terminal Three, a precautionary evacuation is taking place while further investigations take place.

Passengers due to fly from T3 have been told to attend T1.

Manchester Airport advised passengers due to travel from Terminal 3 to contact their airline for updates.