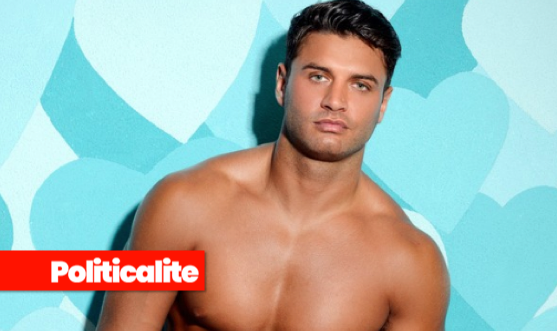 LOVE Island star Mike Thalassitis was found hanged in a park, the Met has confirmed.

The Met said they were not treating the 26-year-old man’s death as suspicious after his body was tragically found close to his Essex home in Edmonton, North London.

A Met Police spokesperson said in a statement they had been called to a park near Latymer Way about 9.30am yesterday to “reports of a man found hanged”.

The 26-year-old was found in woodland near his Essex home yesterday.

Last night, The Sun revealed Mike was left grief-stricken in recent days over the death of his beloved grandmother. 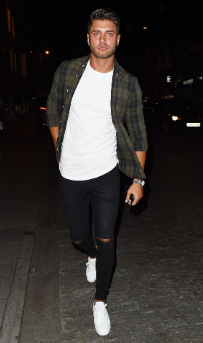 Dan Wooton said: “He was grieving the loss of his nan.”

“She was 94 and he had moved in to live with her because she needed a full-time carer. He assured me he was fine and was excited about the launch of his shop.

“Mike wasn’t the lad you saw on Love Island. He was tender and sensitive and vulnerable and desperate for true love. Rest in peace, mate. I will miss you.”

Mike was also reported to be shell-shocked by the death of a close friend on Christmas Eve.

He was tender and sensitive and vulnerable and desperate for true love. Rest in peace, mate. I will miss you.” 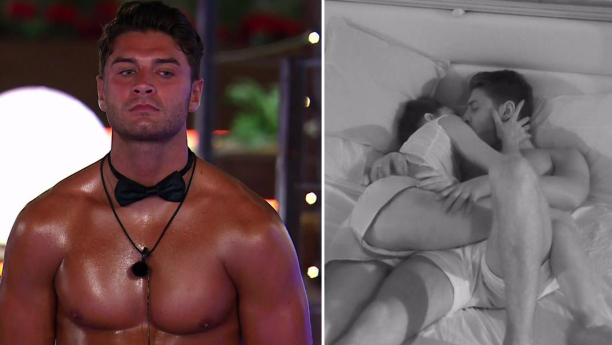 Fans have been left ‘distraught’ and ‘heartbroken’.

One fan wrote on Twitter: “Just goes to show people can only take so much no matter how big their following.

Check up on your friends or anyone you think might be struggling.

He earned the infamous nickname “Muggy Mike” from Chris Hughes after he stole Olivia from Hughes in the ITV2 show. 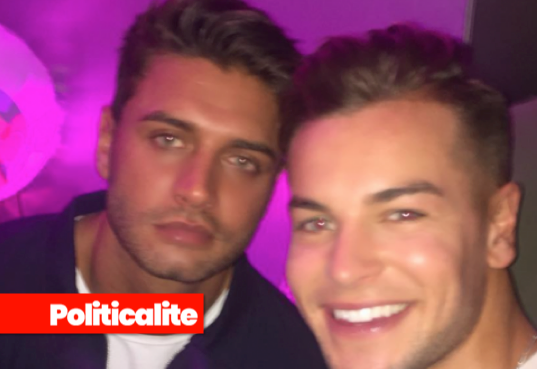 Hughes hit Twitter to slam newspapers such as The Sun and the Daily Mail for using “Muggy Mike” in headlines to report the death of the 26-year-old.

Chris Hughes said: “His name wasn’t Muggy Mike. Please stop brandishing that. His name was Mike Thalassitis, and every inch of my heart goes out to his family & friends. A good guy, taken far, far to soon.” 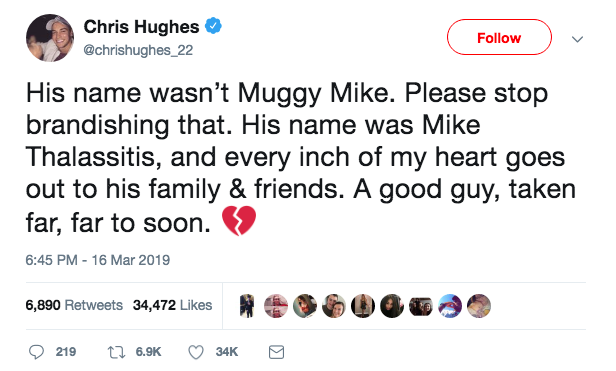 Chelmsford FC said in a statement: “The Club are saddened to hear the news of the passing of former #Clarets striker Mike Thalassitis. Our thoughts and prayers go to his family and friends at this time. #ClaretTogether 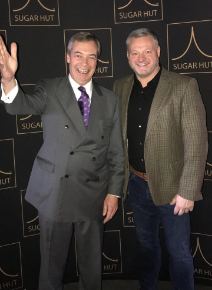