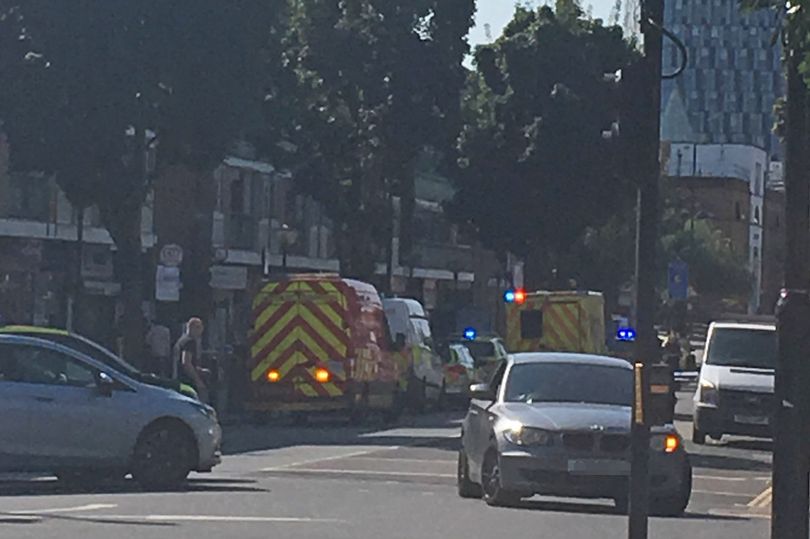 MET Police have rushed to North London after a ‘serious incident’ in broad daylight according to multiple sources.

Police and paramedics were called to a ‘fight’ on the street, in the north of the capital, at around 10.20am.

One onlooker described the scene as “very eerily quiet” – but said officers were telling people to put down cameras.

We’ll be bringing you the very latest updates, pictures and video on this breaking news story.

SCOTLAND YARD SELL OFF: Met Police at ‘Breaking Point’ as they sell more than £1bn worth of property