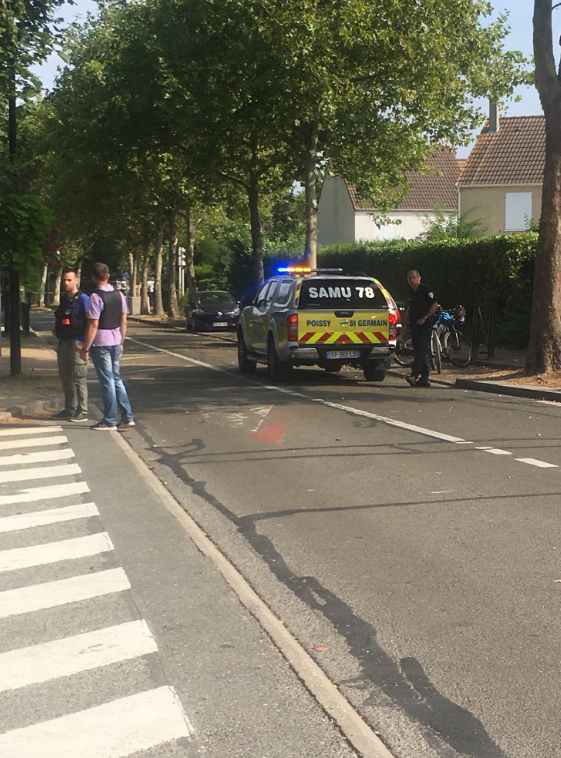 (FRANCE 24)  A MAN armed with a knife killed one person and seriously injured two others this morning in Paris.

The attacker who was shot by Police, was reportedly an ISIS backed attacker, and I.S. has claimed responsibility.

The attack occurred in the French suburb of Trappes, the attacker has been killed according to sources. 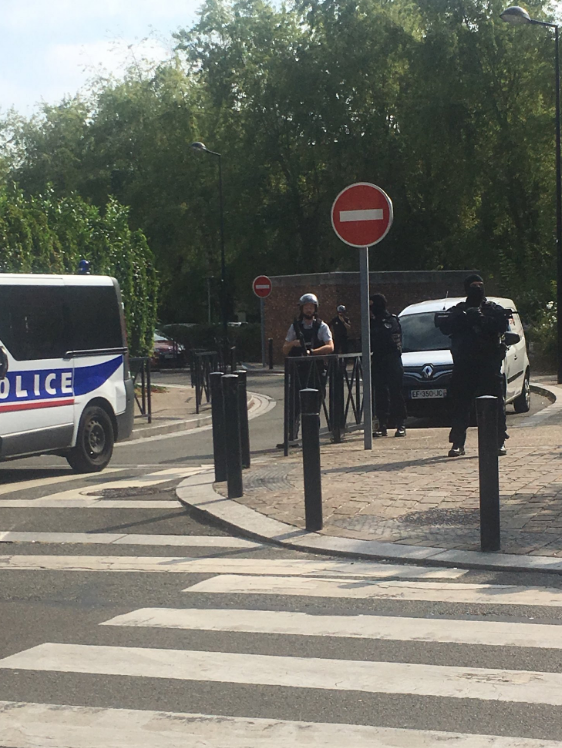 The attacker, who has not been identified, shouted “Allahu akbar” (God is great), according to French TV station BFM.