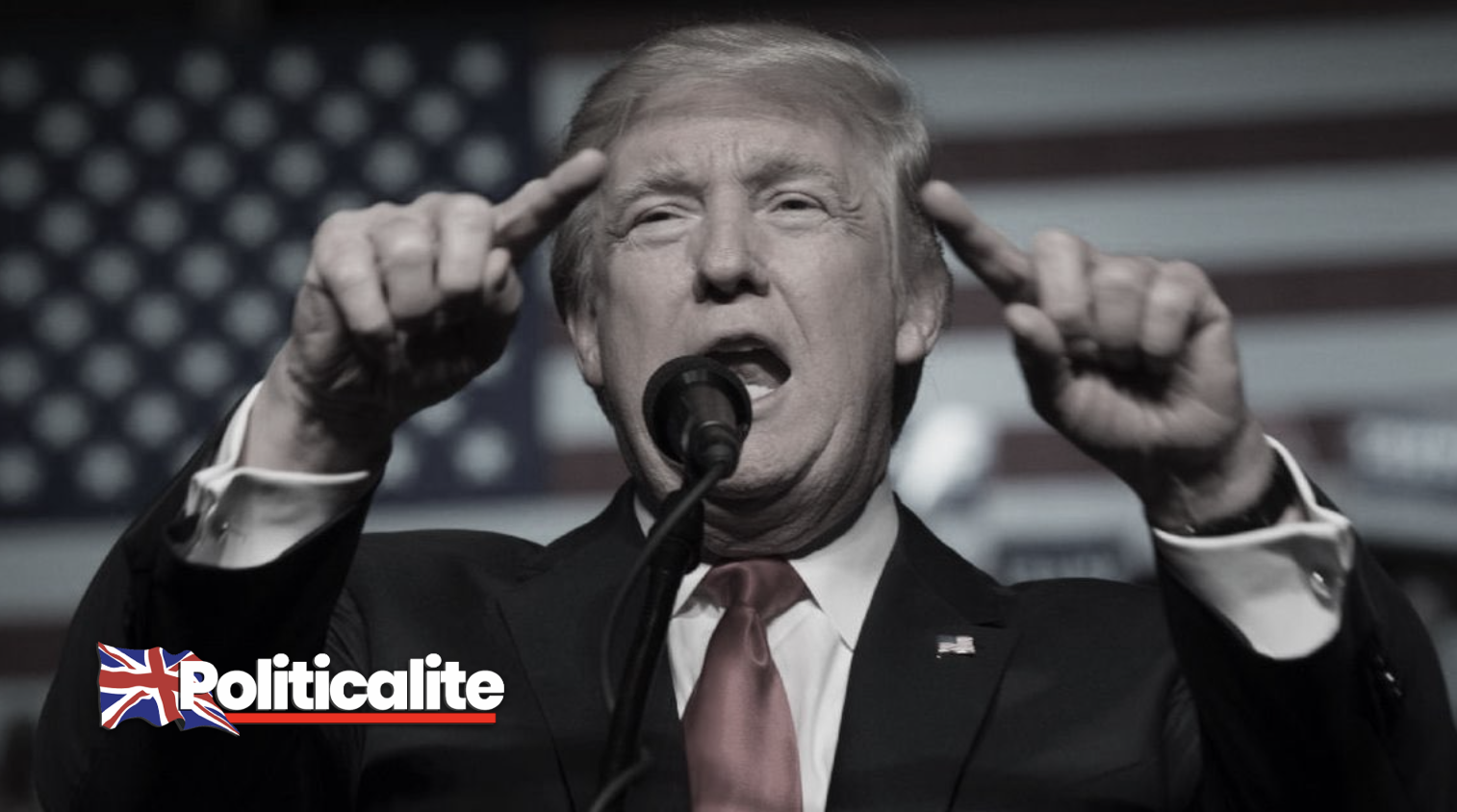 PRESIDENT Donald J. Trump has Declared a state of Emergency in DC.

The move, that affects the District of Columbia and the seat of Government power follows attempts to remove the President from office by Democrats who tried to force Republicans to invoke the 25th Amendment to remove him from Office.

The White House said in a statement: “The President declared that an emergency exists in the District of Columbia”.

The move comes as the FBI warned of plans for armed protests at all 50 state capitals and in Washington DC in the days leading up to President-elect Joe Biden’s inauguration, stoking fears of more bloodshed after last week’s deadly siege at the US Capitol.

In a national State of Emergency, a President is reportedly able to ignore many rules and constraints that normally apply in normal times.

If a President declares a State of Emergency that he has the power to do so, a whopping 100 new moves also become available to him.

The rules, according to The Atlantic are “suited to a leader bent on amassing or retaining power. For instance, the president can, with the flick of his pen, activate laws allowing him to shut down many kinds of electronic communications inside the United States or freeze Americans’ bank accounts.”

“Other powers are available even without a declaration of emergency, including laws that allow the president to deploy troops inside the country to subdue domestic unrest.”

The State of Emergency allow the President emergency powers, and the laws governing the conduct of war allow the president to engage in conduct that would be illegal during ordinary times.