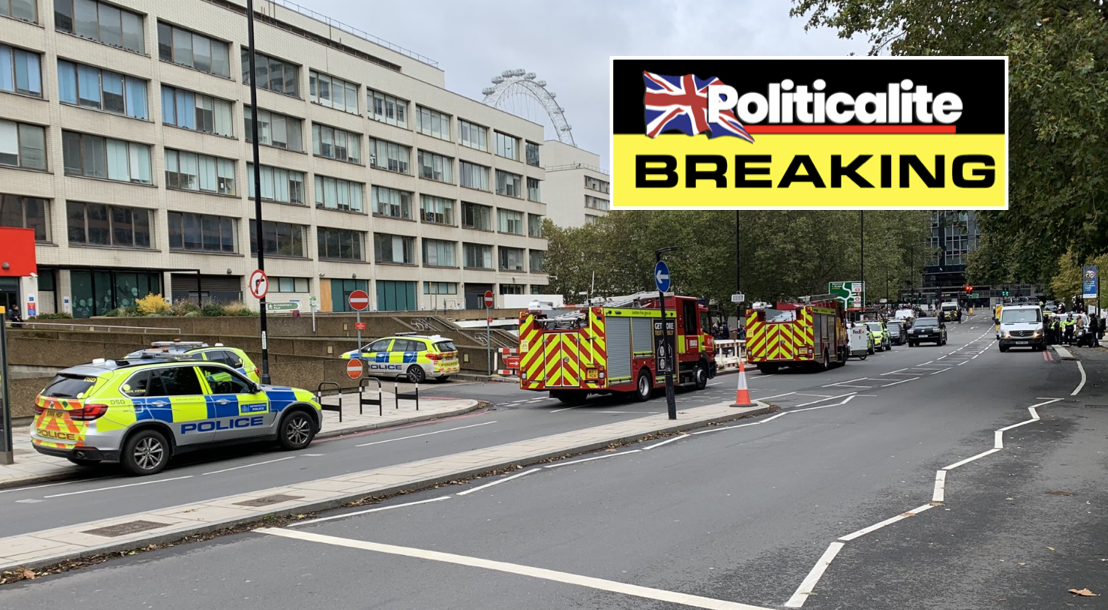 WESTMINSTER Bridge and parts of central London were evacuated Tuesday morning after reports of an ‘incident’.

Local media reported that “A number of people reported seeing armed police by the hospital and that people in the area have been evacuated.”

One insider wrote online: “All staff, wards, departments and operating theatres have been locked down inside St Thomas’ hospital.”

“Rumors abound on internal whatsapp groups, but nobody seems clear what is going on.”

One person wrote on Twitter said: “my girlfriend just came out of an appointment there and said she saw 10 armed police rushing into it as she was leaving.”

Staff inside the hospital reported that the incident occured inside St Thomas’ Hospital, on the South Wing.

“Incident at St Thomas’ hospital appears to be in south wing according to staff inside hospital.”

Met Police said: “Police are dealing with a security alert at St Thomas’ Hospital, SE1. We will provide further info when known.”

At 10.45am Police stood down the incident.

“The security alert at St Thomas’ Hospital is being stood down. We are in the process of removing cordons.”

Officers told the Guardian on Tuesday morning: “Police were called at 9.18 to St Thomas’ hospital SE1 following a report of threats made by a male. No weapons were seen. Armed officers attended. Local road closures were put in place. The hospital was not evacuated.

“Officers subsequently located and spoke to a male inside the hospital. The incident was stood down at approximately 10.30. There have been no arrests. This was not treated as a terrorism incident.”