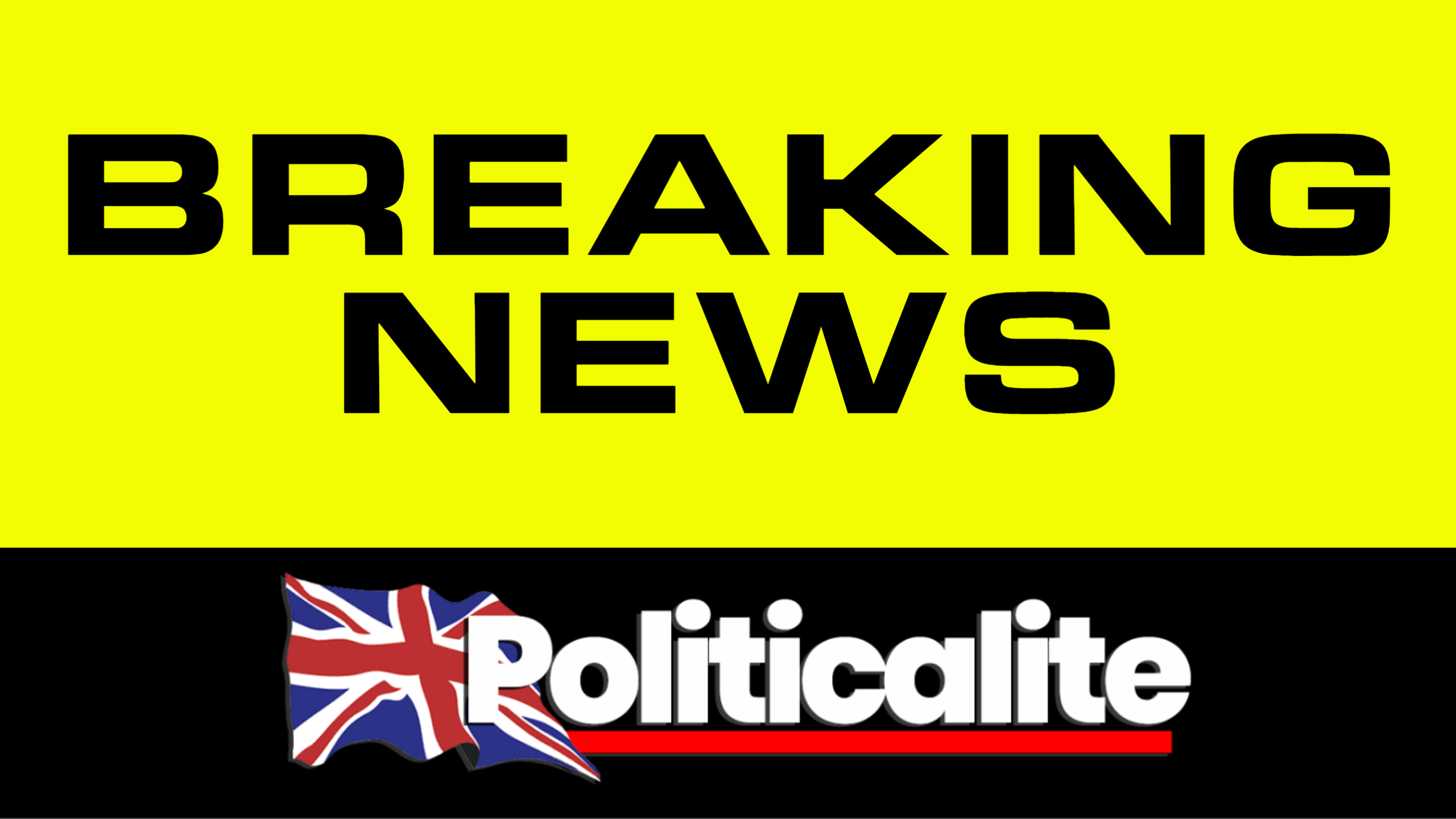 FOLLOWING a controversial trial, President Trump’s former aide Roger Stone has had his sentence commuted after many rumours and suggestions by Trump in recent times.

In breaking news, former Trump aide and long time Republican Party strategist Roger Stone has had his 40 month prison sentence commuted by the President, leading to him being freed. This was after Trump had promised to release Stone from prison, and had felt that Stone had been treated ‘unfairly’.

Previously, Stone had been arrested and tried for allegedly making false statements to law enforcement, among other charges, in November 2019, as part of the probe for the since discredited Trump-Russia links. He has been sentenced to 40 years in prison, along with a $20K fine, four years probation and 250 hours of community service. The trial was the cause of much controversy, with some arguing that it was a ‘kangaroo court’, based on its impetus being the discredited Trump-Russia collusion theory as exposed by the Mueller report and possible political motives on behalf of a legal system who were against Trump.

Trump had previously felt that Stone had been treated ‘unfairly’, all the while confirming on Fox News recently that he was considering pardoning Stone. Stone had previously requested several times, most recently on Tucker Carlson’s Fox News show for President Trump to pardon him, with their history going back decades. This isn’t the first time one of Trump’s aides who had previously been convicted has avoided prison, mainly that of his former General Security Advisor Michael Flynn, of whose charges were dropped by the Justice Department earlier this year, to much support.

Roger Stone has been a long time Republican Party strategist before his work on the Trump campaign, which ended in 2015. He has worked with several Presidents, like Ronald Reagan and Richard Nixon, as well as unsuccessful Presidential candidates, like Bob Dole, who ran for the position in 1996. He had also supported Libertarian candidate Gary Johnson in the 2012 Presidential election, and was the subject matter of the 2018 Netflix documentary Get Me Roger Stone.