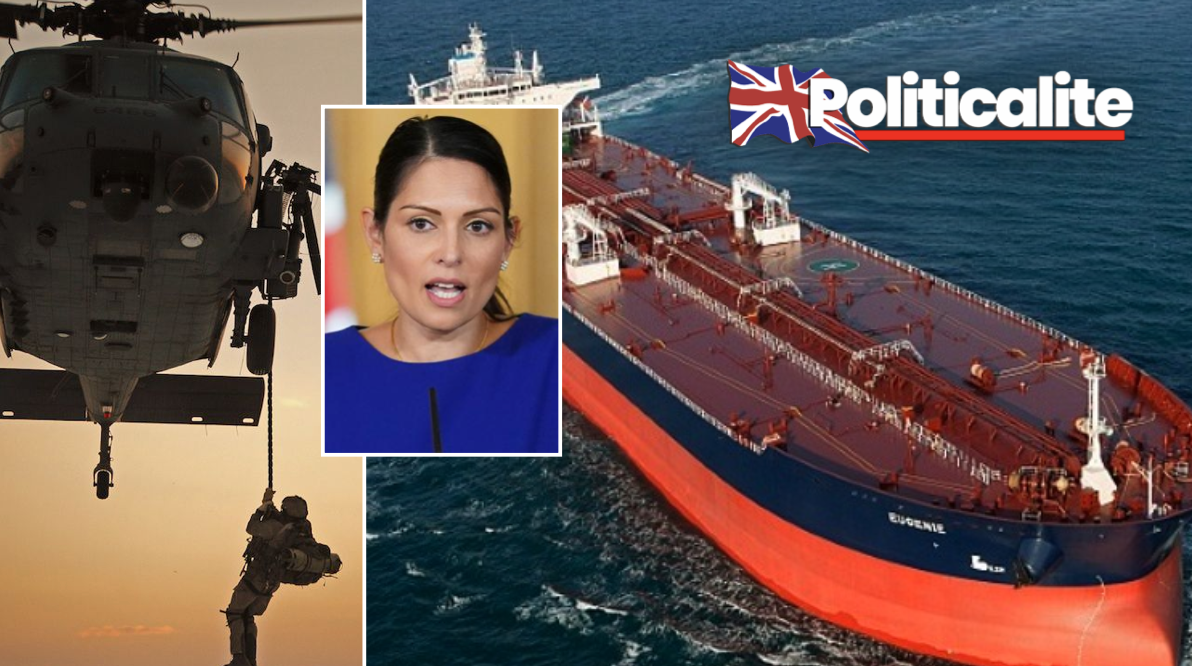 SEVEN Nigerian Hijackers were detained by British Special Forces after taking control of an Oil Tanker off the Isle of Wight last night.

The crew of the ship escaped to an emergency room and raised the alarm as the stowaways hijacked the vessel.

The illegal migrant stowaways took control of the ship on Sunday afternoon and started an intense TEN HOUR standoff with Hampshire Police. 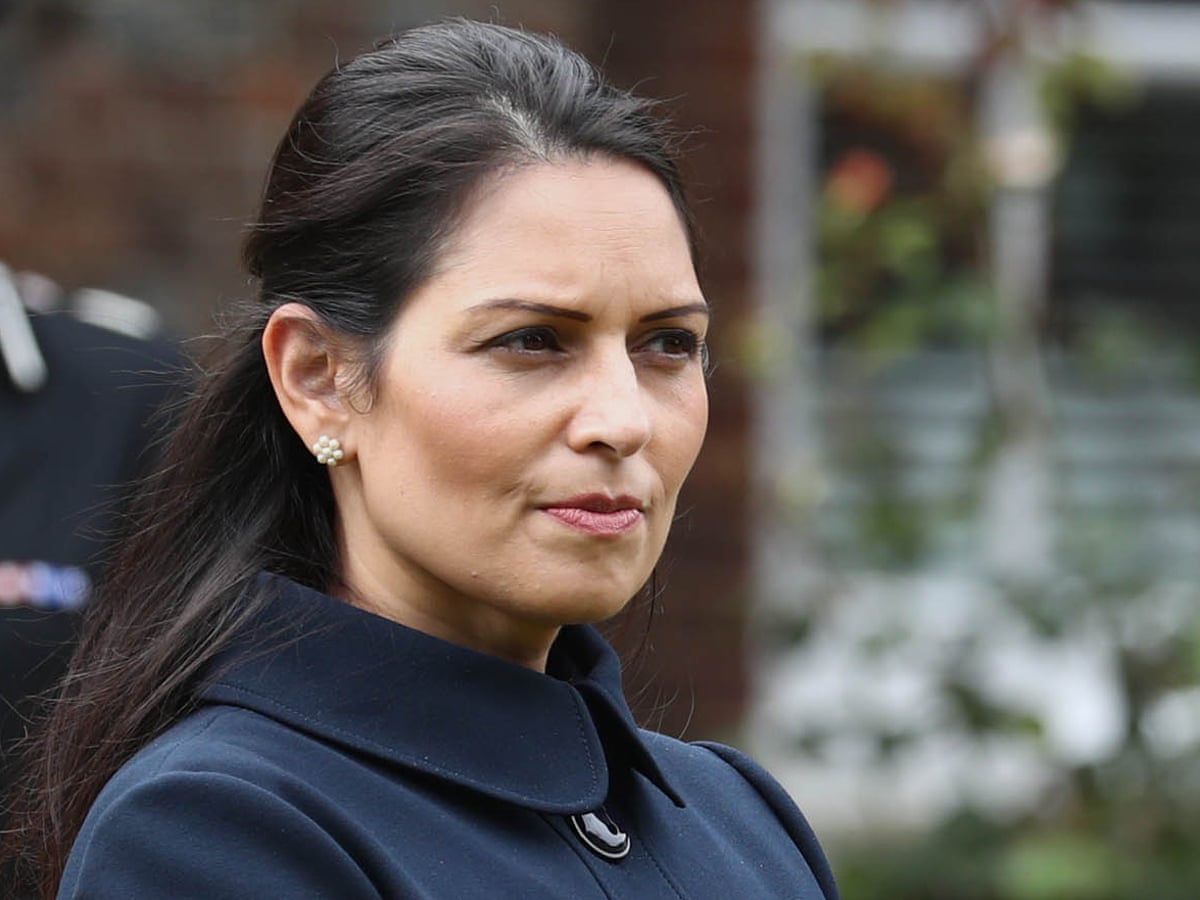 Ms Patel said: “Tonight we are thankful for the quick and decisive action of our police and armed forces who were able to bring this situation under control, guaranteeing the safety of all those on board.” 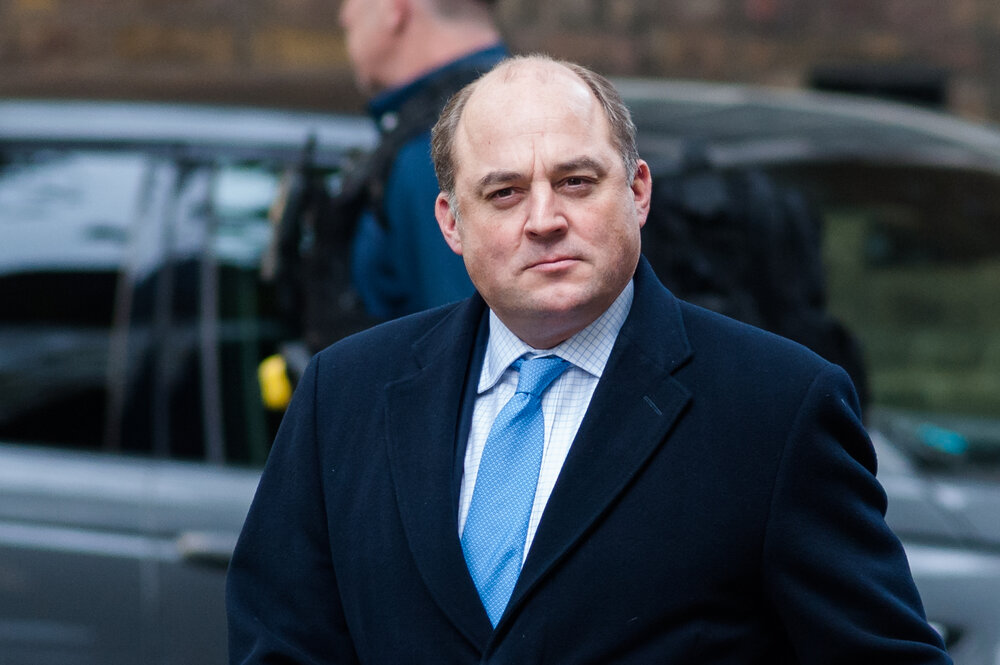 Tobias Ellwood, chairman of the Commons Defence Committee, said the boarding of the tanker was a “good outcome”.

Ellwood told the BBC: “Seven stowaways on board taking over a ship or causing the ship not to be in full command would have triggered a multi-agency alarm and then well-rehearsed classified protocols were then put into action.”

The raid that is rumoured to have been carried out by Britain’s elite Special Boat Service (SBS), was authorised by British Defence Secretary Ben Wallace and Home Secretary on Sunday night. 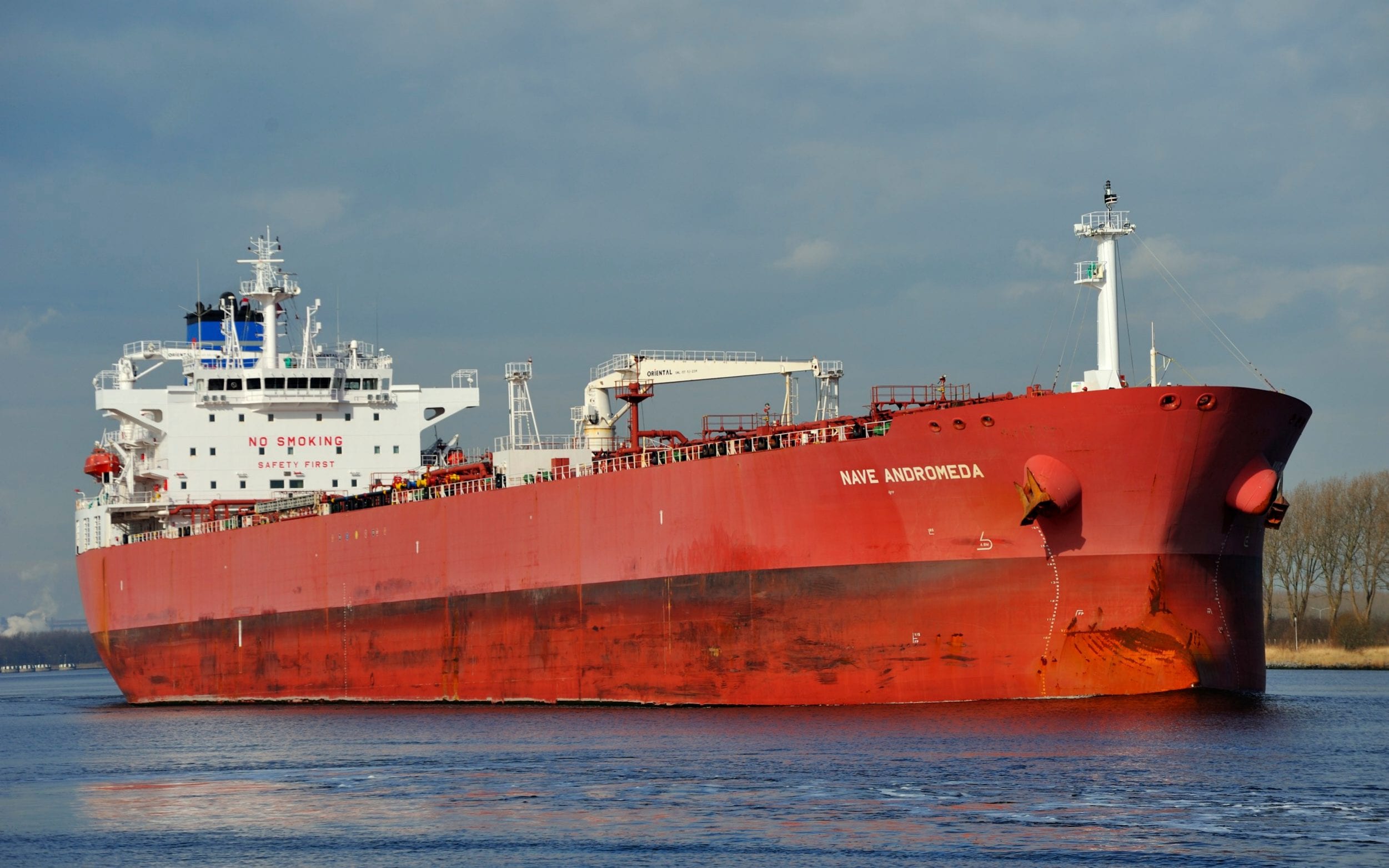 Hampshire Police said they were alerted to concerns over the welfare of the crew of the 228-metre long Nave Andromeda soon after 10am on Sunday as the ship headed towards Southampton, having set sail from Lagos in Nigeria.

According to maritime tracking websites, the ship reached port in Southampton early on Monday morning.

The Ministry of Defence said: “In response to a police request, the Defence Secretary and Home Secretary authorised Armed Forces personnel to board a ship in the English Channel to safeguard life and secure a ship that was subject to suspected hijacking. 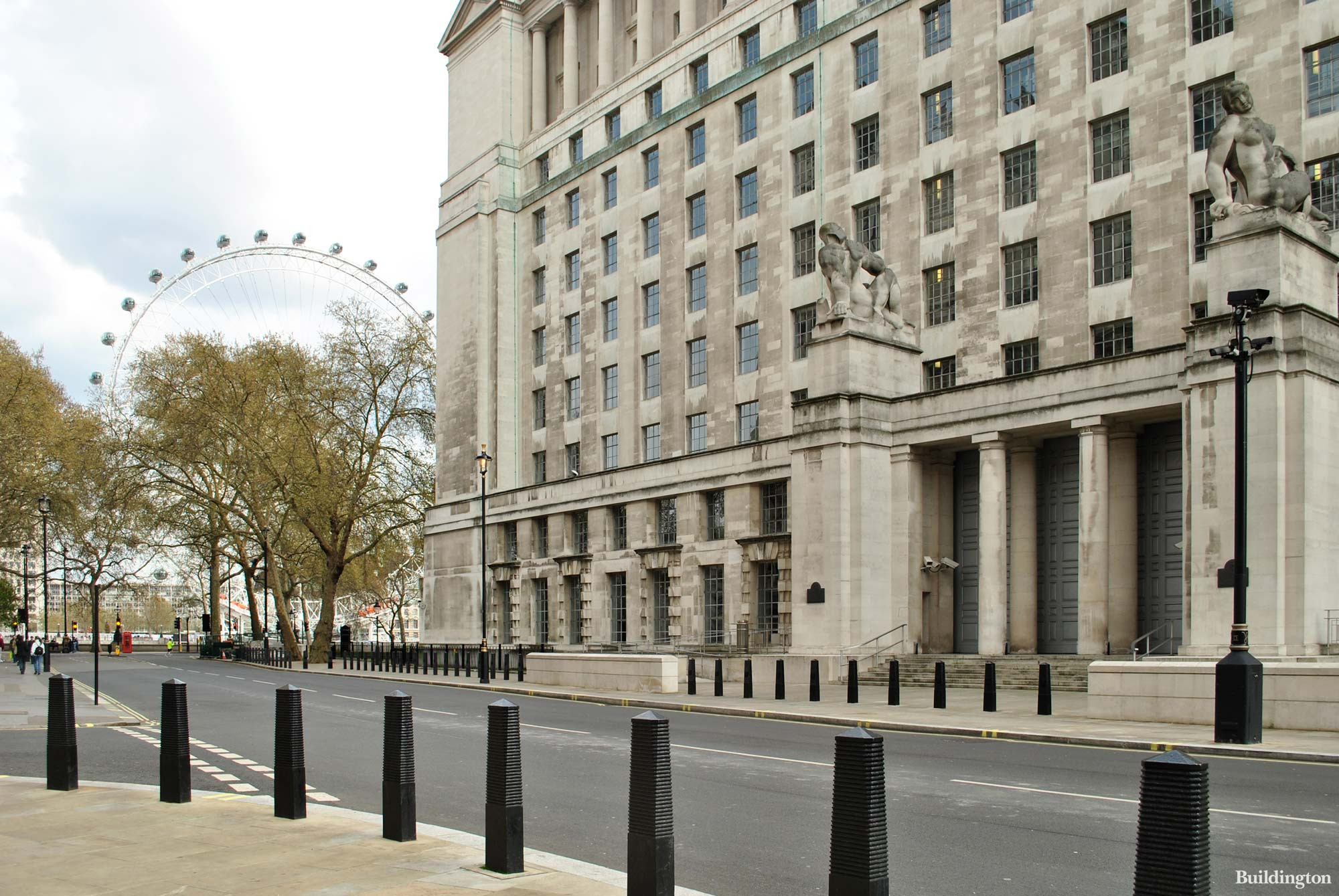 “Armed forces have gained control of the ship and seven individuals have been detained.

Hampshire police later said all 22 crew members of the tanker were safe.

The SBS is the elite maritime counter-terrorism unit of the Royal Navy, with most of its personnel Royal Marine Commandos who, the MoD says, “specialises in daring undercover raids that exploit the element of surprise”. 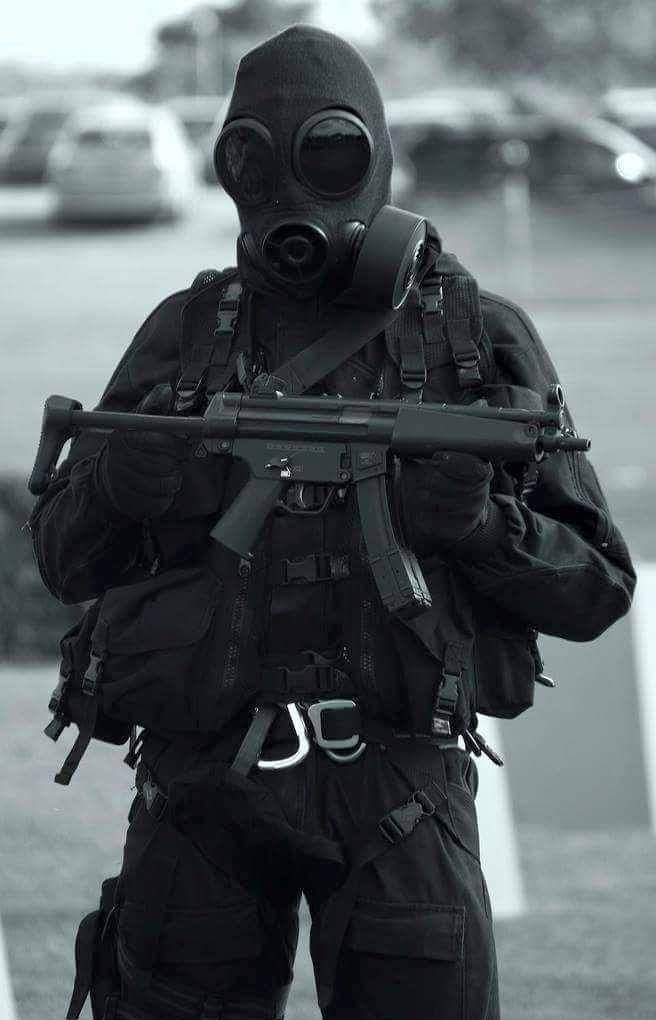 SBS operations are highly classified and not officially confirmed, but when stowaways ran amok on a cargo ship in the Thames Estuary in December 2018, the ship’s operator said they were detained after SBS personnel were airlifted onto the vessel.

On Sunday, The Times reported four military helicopters – thought to have included two Merlin Mk 4s, a Wildcat and a Chinook – took 40 personnel to the scene of the suspected hijack aboard the Nave Andromeda. 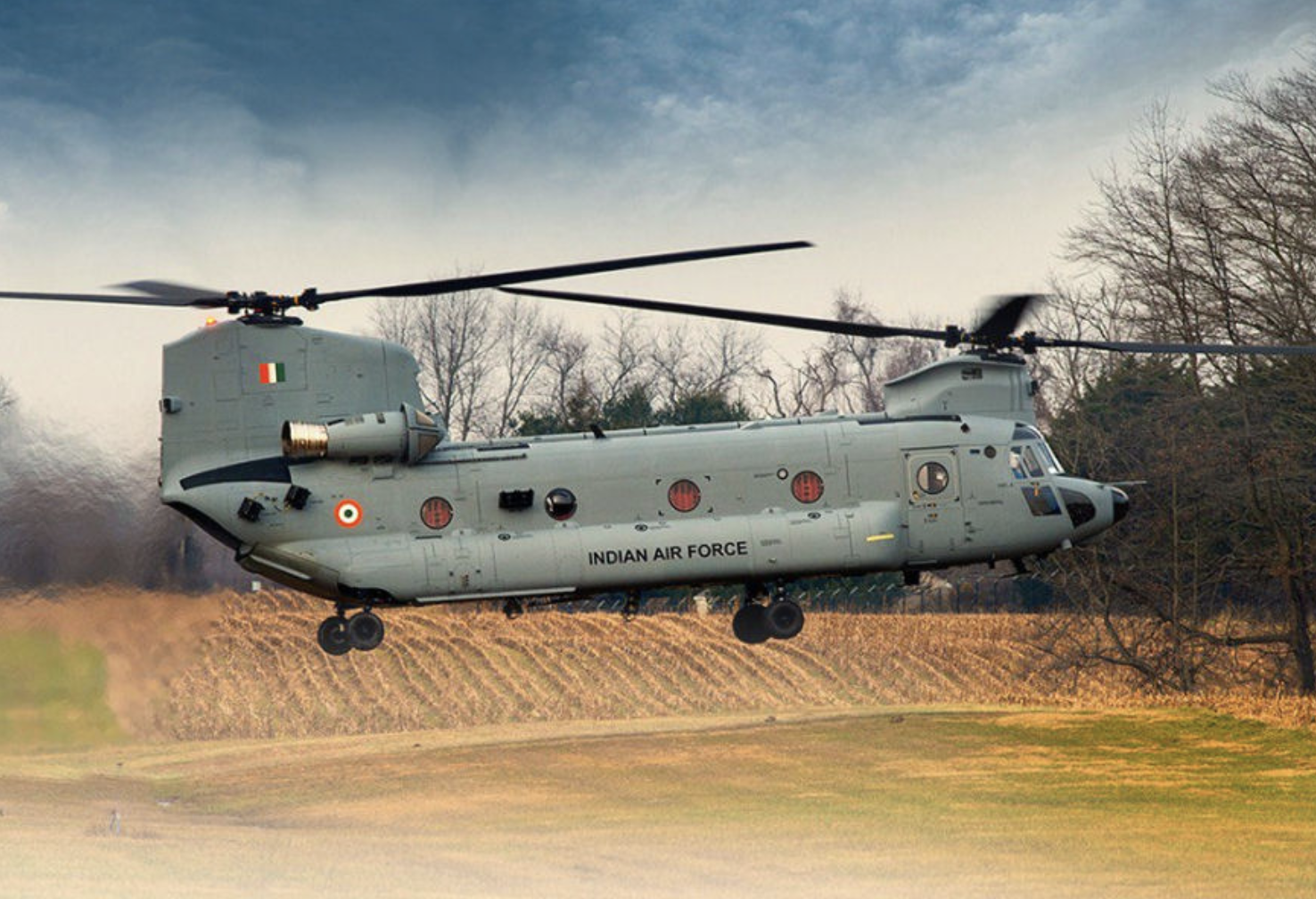 The newspaper quoted a defence source as saying about 16 members of the SBS boarded the vessel backed by airborne snipers and secured it in nine minutes.
“I commend the hard work of the armed forces and police to protect lives and secure the ship,” Mr Wallace said.

“In dark skies, and worsening weather, we should all be grateful for our brave personnel. People are safe tonight thanks to their efforts.”

Labour leader Sir Keir Starmer also praised the Special Forces writing on Twitter: “The police and special forces appear to have brought a dangerous situation off the Isle of Wight to a quick and peaceful conclusion.”

“Professional, brave and a credit to our country.”

Before the armed forces action, Hampshire Police said the vessel had been located around six miles off the coast of Bembridge on the Isle of Wight, adding: “It was reported that a number of stowaways were on board, and they had made verbal threats towards the crew. No one has been reported injured.”

An exclusion zone with a three mile radius was placed around the vessel, with two coastguard helicopters spotted circling the ship in the afternoon. 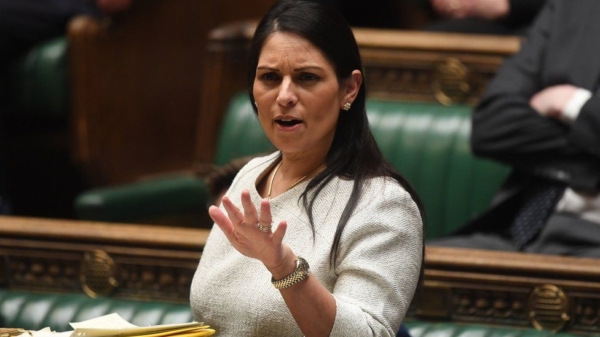 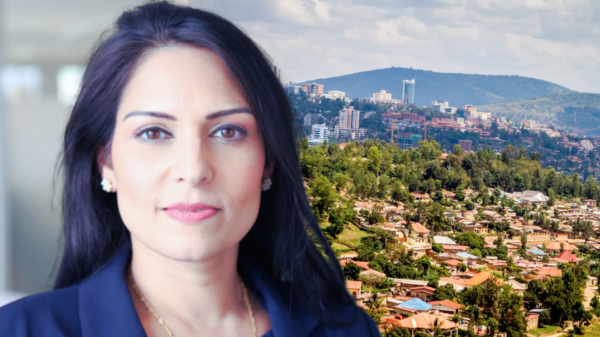