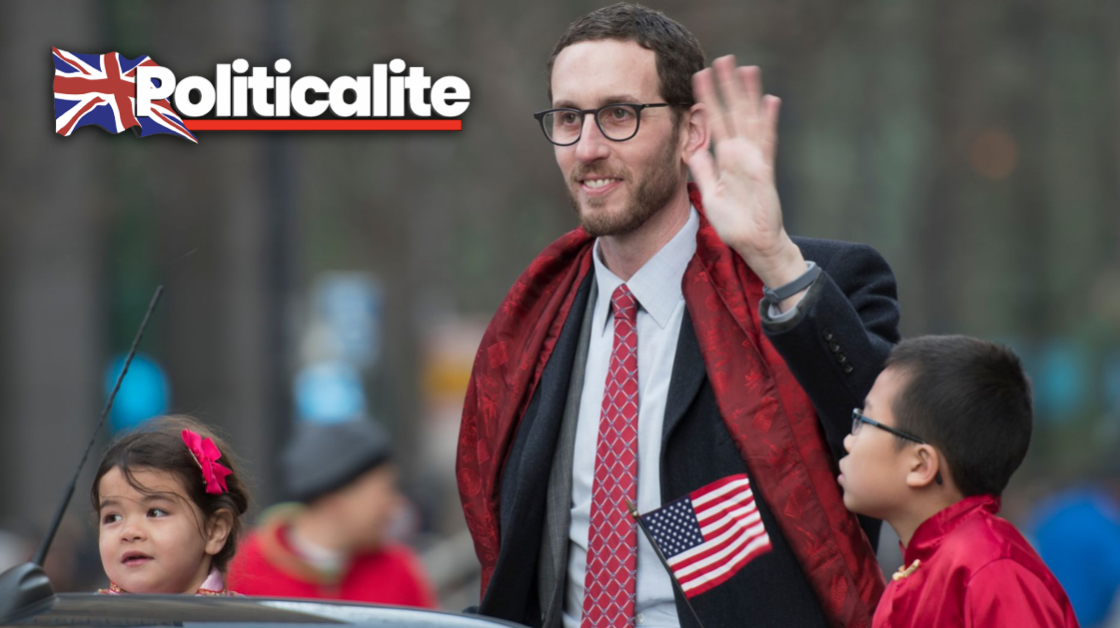 DEMOCRATS in the U.S. state of California have been accused of introducing legislation that would “legalize peadophillia” by allowing judges to determine whether an adult must register as a sex offender if they engage in consensual sex with a minor between the ages of 14 to 17.

The controversial SB 145 bill would give judges expanded discretion to determine whether an adult must register as a sex offender if they engage in consensual sex with a person between the ages of 14 and 17.

Under current law, judges can make that decision in cases of voluntary, but illegal, vaginal sex with a minor age 14 to 17 and an adult within 10 years of the minor’s age.

It also would not apply if either party claims the sex was involuntary. Advocates say the bill makes existing California law more inclusive for the LGBTQ community, those opposing the bill are claiming it will “legalize pedophilia”.

The Democrat Senator who introduced the bill, Scott Wiener of San Francisco, had previously attracted controversy due to other legislation that he had presented, including making the intentional transmission of HIV a misdemeanour as opposed to a felony, its previous stance.

When confronted on the nature of this bill, Wiener defended himself, stating that ‘this bill is about treating everyone equally under the law. Discrimination against LGBT people is simply not the California way… These laws were put in place during a more conservative and anti-LGBT time in California’s history. They have ruined people’s lives and made it harder for them to get jobs, secure housing, and live productive lives. It is time we update these laws and treat everyone equally’. The bill has to be signed by California’s state Governor Gavin Newsom to pass fully and become law.

This legislation caused uproar online. California Republican Senator Shannon Grove, who voted against the bill, stated that she was ‘disgusted’ by the legislation and it was one of the times that she took ‘pride’ in her votes. Gavin Newsom’s Republican challenger for the 2022 Governor race Major Williams asked the incumbent why he hadn’t done a ‘press conference right now denouncing #SB145′, and former basketball player Larry Johnson had noted that it was ‘convenient’ that the legislation was passing during the current scandal surrounding Democratic Representative Nancy Pelosi, over her attending a hair salon without a mask, something she has yet to apologise for.

National File writer and social media star Orwell & Goode condemned Wiener, both for the bill in question and his past in being ‘behind the downgrading of knowing HIV transmission from felony to misdemeanour and promoted ill*gal immigrants running for political office’.

FOX HUNT: Labour Leader Calls For Pro-IRA Peer Nominee To Be BLOCKED from Lords
LABOUR ISN’T WORKING-CLASS: MP says Brits ‘Not Welcome’ in Dover, but Migrant Boats ARE!
To Top