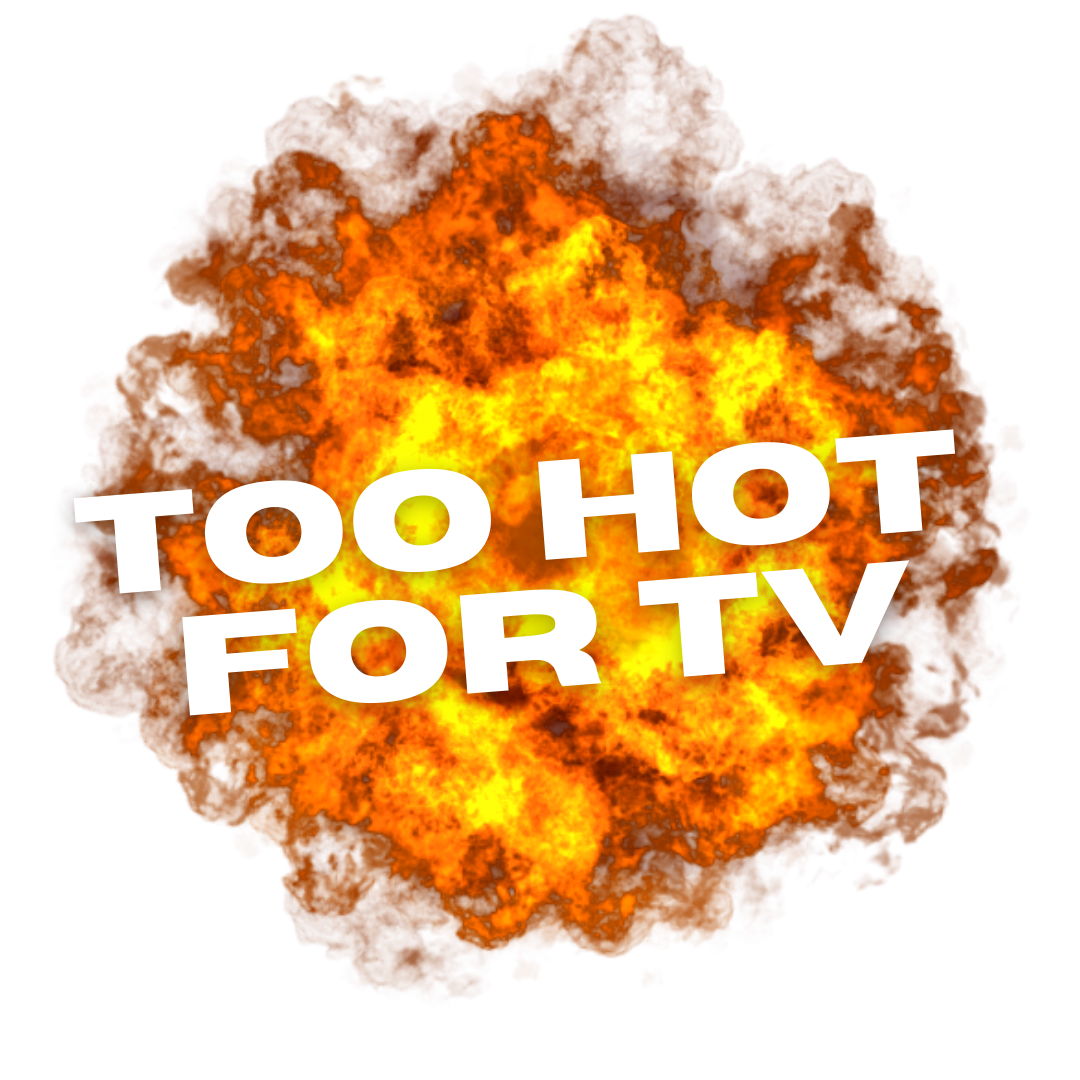 LONDON was once again the scene of another set of protests by disgruntled citizens who fear a second lockdown being imminent. Politicalite was on the scene as Anti-Vaxxers and Covid-19 ‘Scamdemic’ Deniers and Anti-Lockdown protesters clashed with Police

The protesters voiced opposition to the governments’ continued lockdown and curfews, with thousands gathering demanding freedom from government restrictions.

The event saw the conspiracy-nut David Icke who claims to be the Son of God address the crowd who held signs claiming Covid was a ‘HOAX’. 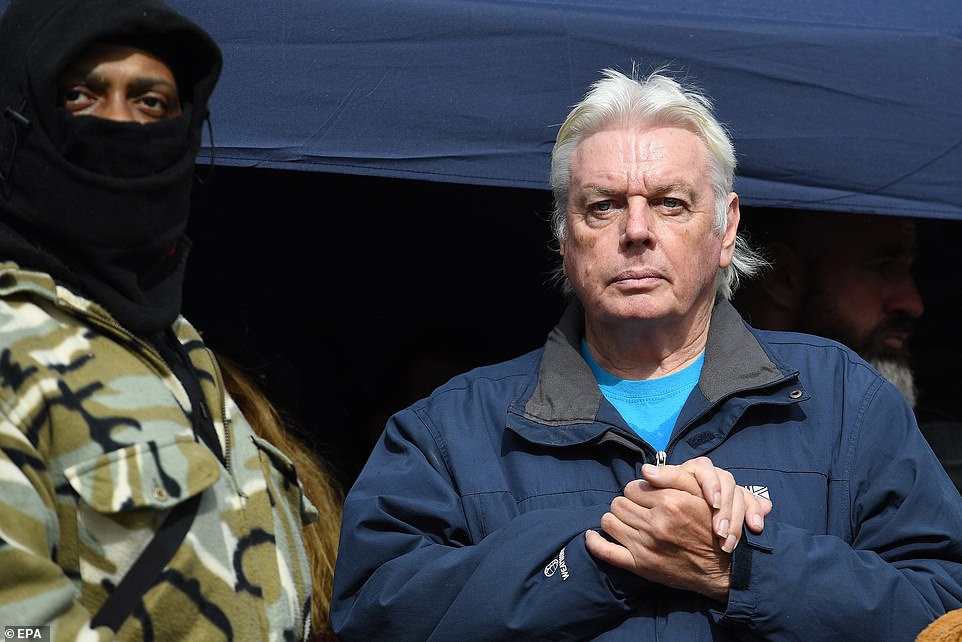 Met Police were accused of ‘attacking peaceful protesters’ and leaving some with blood on their faces. 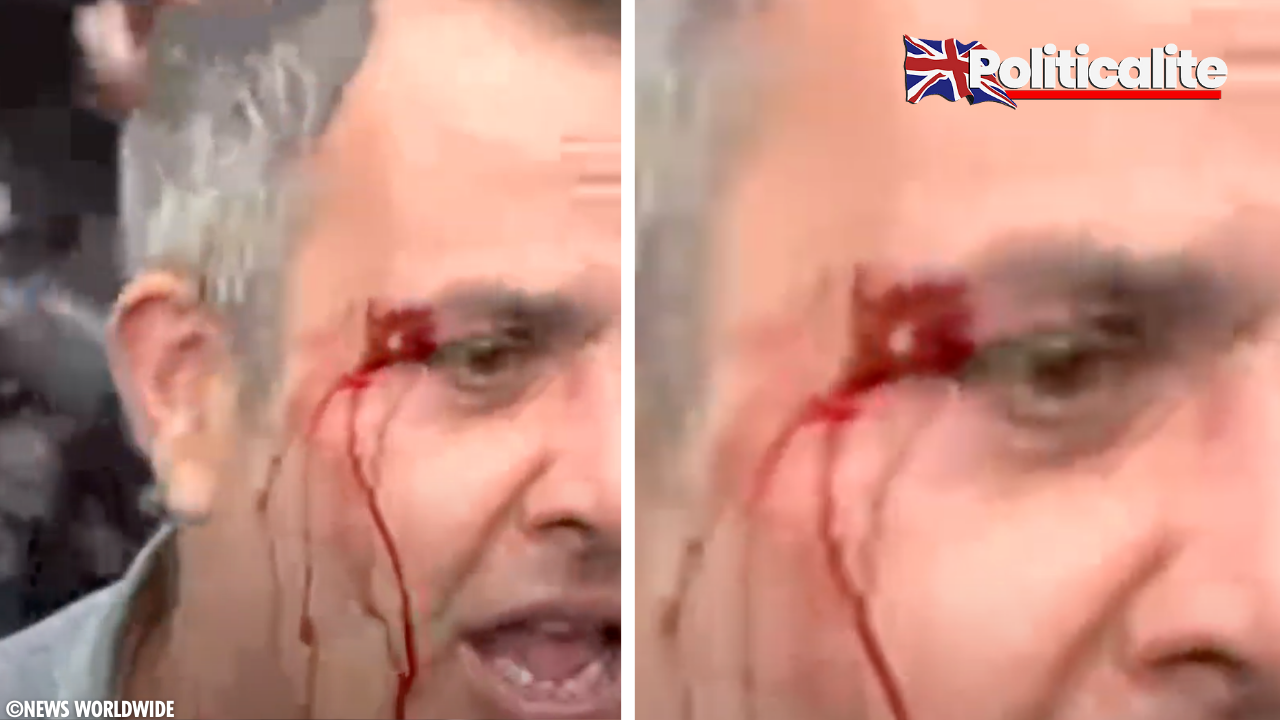 Signs against vaccination and could also be seen in the protest.

Frustration with the governments’ Stop-Go system of persistent lockdowns and subsequent business closures in some areas has led to many believing the government has not handled the alleged second wave very well at all.

Returning to normality is what is on the minds of most people in the UK, but the perpetual cycle of lockdown and reopening leave many feeling unsure whether the lockdowns are in fact a net benefit. 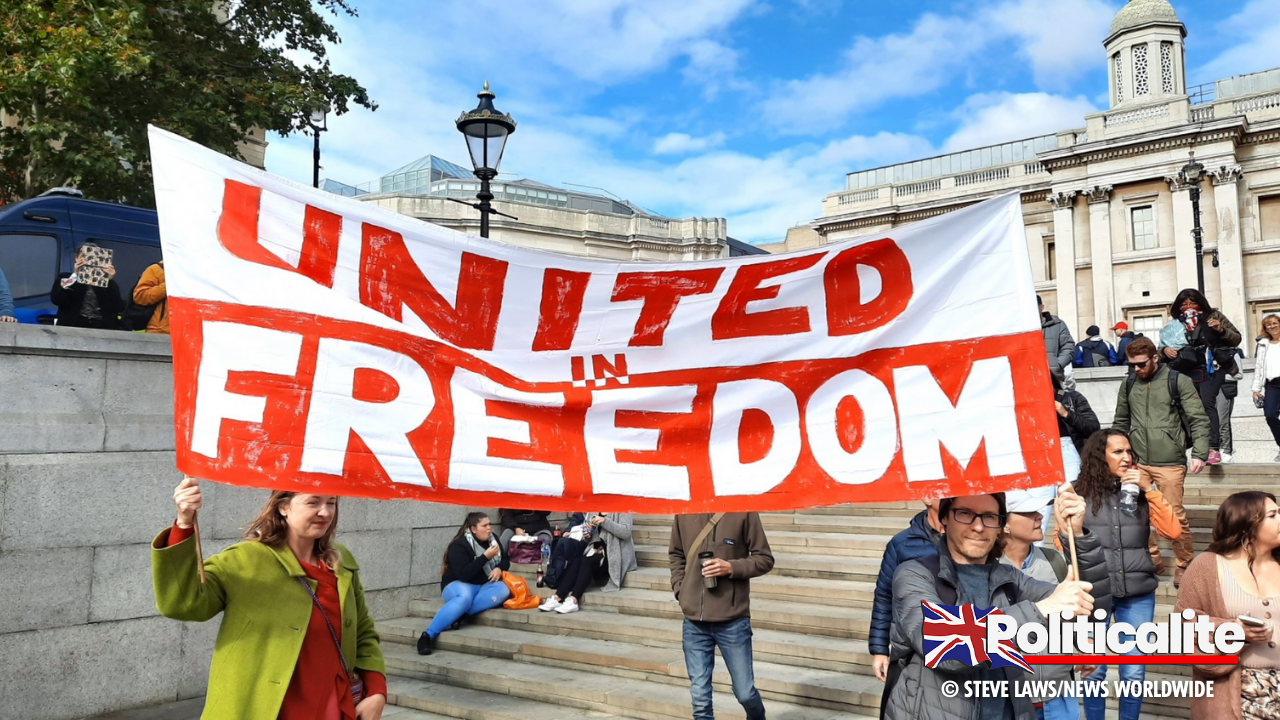 With this in mind, Trafalgar Square has been populated by many who share this view. Chants of “freedom” have echoed throughout central London, signs are being held, and unrest is rife.

David Kurten, a member of the London Assembly and prominent anti-lockdown activist, was alleged to be present too.

Alongside those protesting a possible second lockdown, there have been a number of Covid-sceptics and conspiracy theorists present too. 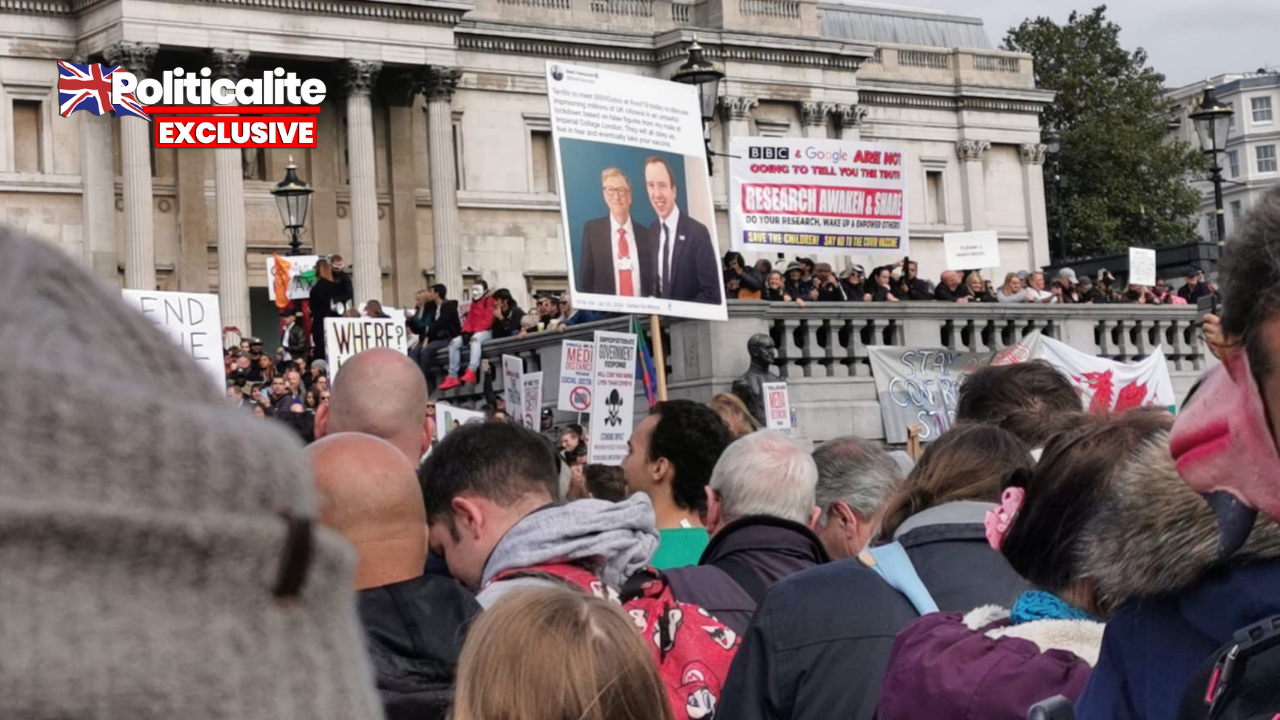 There was a protestor noted to have been carrying a sign calling for the resignation of the government’s SAGE advisors and several other protestors calling the virus a hoax.

There have been instances of crowds pushing back walls of police, and many arrests have been witnessed. Things were particularly heated when protestors encountered police in riot gear, despite attendees regarding this as a peaceful protest.

Met Police responded to the protests, taken from an excerpt from the Daily Mail’s coverage, stating: “It is important to remember that we are still in the middle of a global pandemic, and these changes have been introduced to help control the spread of the virus.”

Organisers of the event said they do not consent to social distancing measures, the obligatory use of masks, potentially mandatory vaccinations, and the use of tracking and tracing systems, as well as 5G signals, among others.