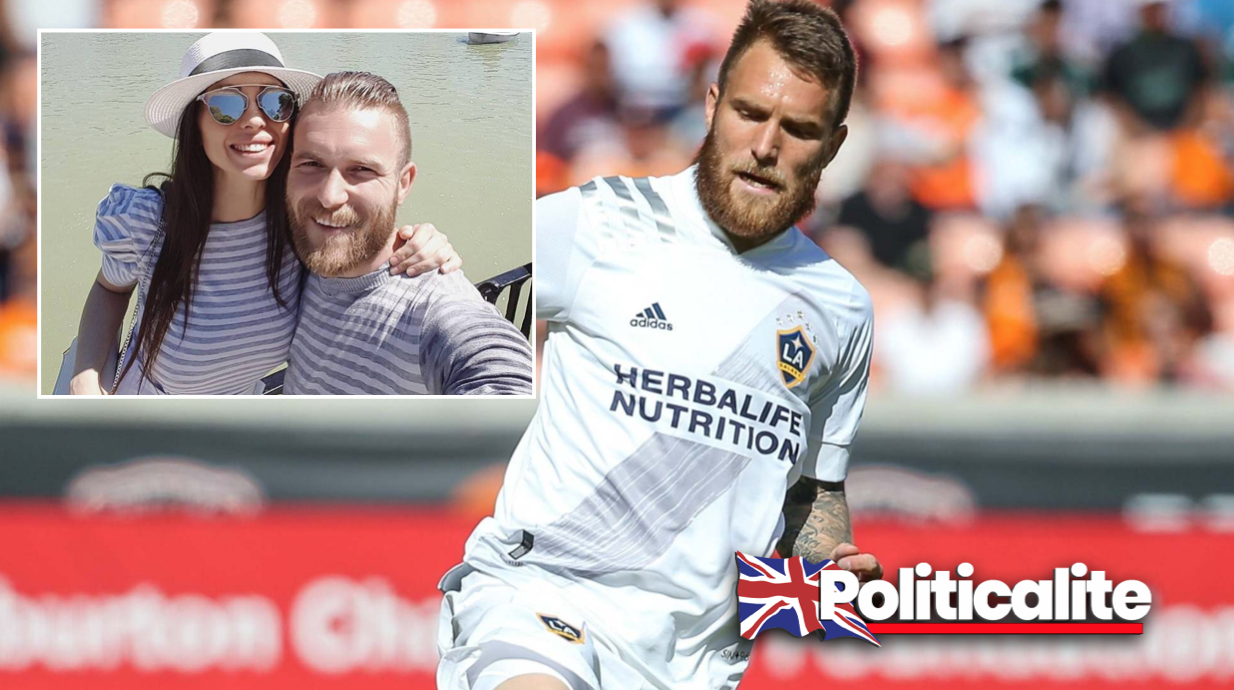 LA GALAXY footballer Aleksandar Katai has been let go from the American team after social media posts by his wife Tea, which mocked the current riots in the country surrounding the death of George Floyd at the hands of a police officer in Minneapolis.

The Instagram posts, since deleted, had shown that she had mocked the protests and riots currently taking place, including one which read ‘Kill the shits’ in Serbian in relation to a police SUV trying to drive through protestors in New York City, and another one reading ‘Black Nikes Matter’ after one looter carried them out of a store.

After the controversy initially took place, Aleksandar responded that those views ‘are not ones that I share and are not tolerated in my family’

The backlash from fans to the posts led to his dismissal, which went as far as fans holding a banner reading ‘no racists in our club’ and condemned the behaviour of his wife, all the while protesting themselves outside of the David Beckham statue on the club’s grounds.

The team then met with him on Thursday, of which had led to his later dismissal, despite him apologising on Instagram.

Katai had been playing for the American team since earlier this year, and had played for various teams before then, starting in Serbian clubs like Vojvodina and Red Star Belgrade, later going to Chicago Fire in the States in 2018, and has been playing in the US ever since.