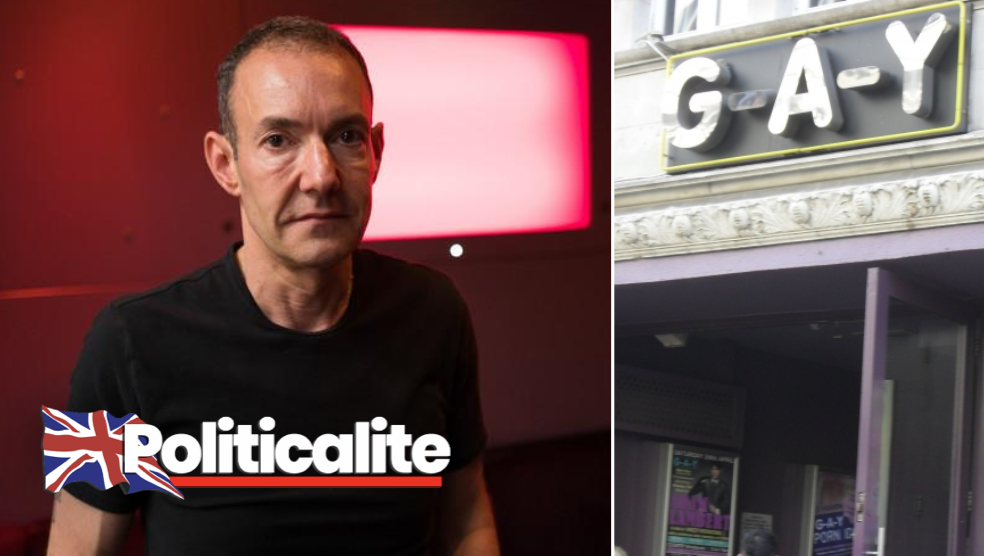 JEREMY Joseph – the owner of the legendary G-A-Y and Heaven nightclubs is launching a legal challenge to cancel the curfew.

Joseph, a prominent Tory member and donor said that the curfew does the “opposite” of protecting people.

The Nightclub boss told Sky News that the curfew “makes absolutely no sense” and said he would challenge the Government.

Joseph, who caused controversy in 2016 after blaming Somali’s for a rise in crime in London blasted the Tory Government for its response to the Coronavirus pandemic.

“The government has failed to show why the 10pm curfew was put in place and has published no scientific evidence to substantiate its implementation.”

“Enough is enough. Matt Hancock and Boris Johnson have to be made accountable.” said Joseph.

Nightclubs have lost around 60% of their income since the curfew came into effect.

Cancel The Curfew – a campaign group calling for the end of the 10pm curfew said that whilst pubs and nightclubs have seen a drop in trade, data released by the government show that between 14 August and 20 September, just 3% of Covid outbreaks were attributed to hospitality venues, compared to 42% in schools.

‘[Hospitality venues] are vilified as breeding grounds for the virus, yet Public Health England’s own figures show this is not true. In fact, the latest figures show that we have one of the lowest infection rates outside of the home,’ campaign organisers wrote in a letter to the Prime Minister.

“We are asking to open our doors. To be allowed to do what we do best whilst keeping our staff and customers safe. We are asking for your permission to keep the hospitality industry alive.”

NOT F*CKING AROUND: Black Milita Protests in US over Shooting of Trayford Pellerin