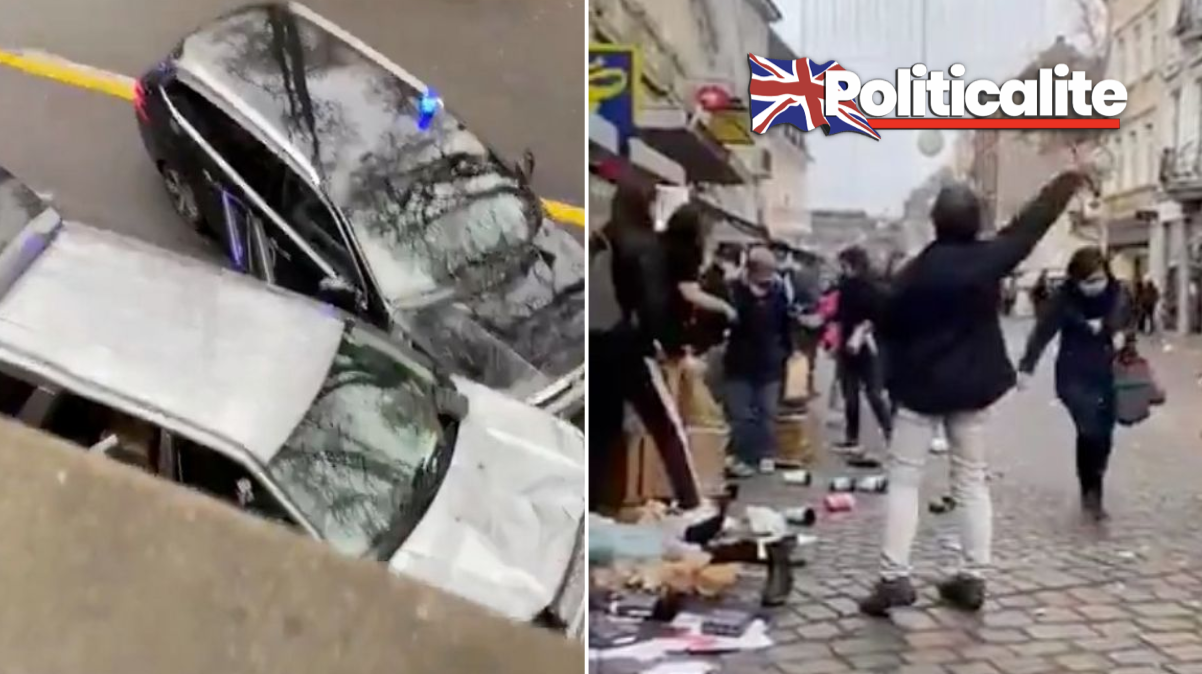 TWO people have been killed and several injured in the German city of Trier after a car drove into a pedestrian zone, German police said.

Trier police tweeted that the driver had been arrested and the vehicle impounded.

Police and rescue crews were on the scene and authorities told people to avoid the city centre.

No details were available on the cause of the crash.

Mayor Wolfram Leibe told the SWR broadcaster that, in addition to the two dead, 15 people had suffered serious injuries.

Trier is about 120 miles west of Frankfurt, near the border with Luxembourg.

The city of about 110,000 people is known for its Roman gate, the Porta Nigra, which is near the scene of the crash, and as the birthplace of Karl Marx.