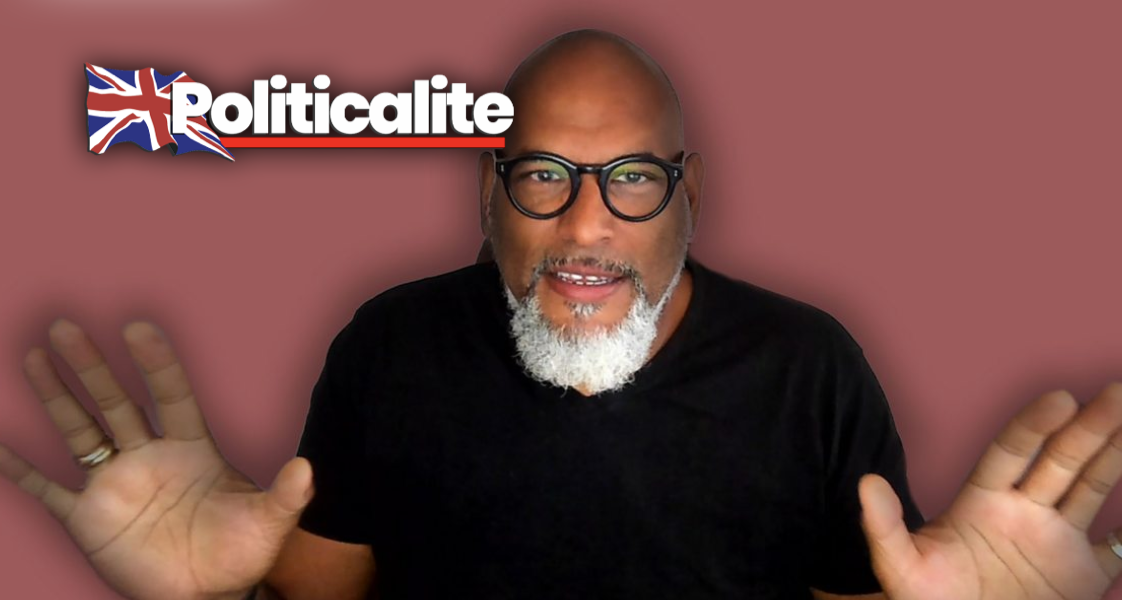 What is white privilege?

We asked @JohnAmaechi, psychologist, best-selling author and former NBA basketball player to explain it for us.

In the clip, noting the current ‘global conversation around race and racism’ being sparked by the death of George Floyd in Minneapolis, that the term ‘white privilege’ would have been brought up at some point. Addressing that the term’s criticism came from it possibly being ‘an insult or an accusation’ or being used to make ‘white people feel bad’, he stated that ‘privilege is a hard concept for people to understand’. He noted that alleged white privilege came down to ‘the absence of inconvenience’ or ‘impediment or challenge’, although it affects all ‘you do’ as a white person.

He also compared that lack of acknowledgment by white folk of their supposed privilege to that of himself not appreciating the privilege that he had over ‘two very close friends who are wheelchair users’. While noting that the lives of some whites in Britain were ‘already hard’, that they could still have ‘white privilege’. Noting that while it didn’t mean whites hadn’t ‘worked hard’ or ‘don’t deserve success’ that they’ve ‘had’, that their skin colour ‘has not been the cause of your hardship or suffering‘.

This led to much criticism, deriding the clip’s racist nature. Breitbart London Deputy Editor Jack Montgomery criticised it, citing the 2104 murder of Kriss Donald in Scotland by a Pakistani gang as proof that someone was murdered ‘for being white’. Sky News Australia commentator Rita Panahi shared a GIF of a dog rolling its eyes to express disapproval at the piece. Eurosceptic campaign group Leave.EU claimed that it showed that the BBC have ‘hit news lows’ for pushing a ‘woke, divisive agenda’ to ‘those aged 5-16’. Rapper Zuby explained that if Bitesize ‘have the cojones’, he would ‘love to make a counter video for them explaining why ‘white privilege’ is a divisive, myopic, offensive and potentially dangerous idea that we shouldn’t be perpetuating’, in order to get ‘both sides’.

Amaechi didn’t take kindly to the criticism, most notably having a Twitter row with prominent BBC broadcaster Andrew Neil over the clip. After Neil called the clip ‘not entirely convincing’ and ‘unhelpful’, Amaechi hit back, claiming that there was ‘significant research’ on the subject matter which established it as fact, akin to the ‘earth is not flat’ and climate change being real. Neil then questioned whether Amaechi’s rant on the term – coined by feminist academic Peggy Mcintosh in her 1988 paper ‘White Privilege: Unpacking the Invisible Knapsack’ – was ‘opinion’ or ‘fact’. Amaechi has yet to respond. Others were simply blocked by the former NBA star.