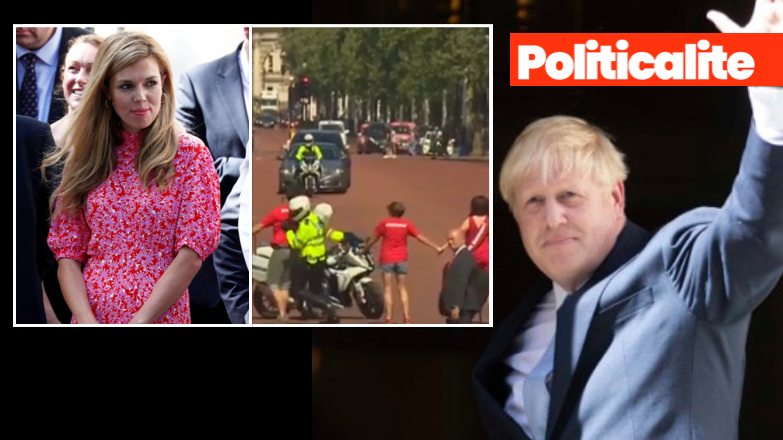 BEFORE the Tory leadership election got underway, I wrote that the next leader must be able to tell the Tory story – of aspiration and opportunity – and identified Boris Johnson as the person best-positioned to do that.

Having previously supported David Cameron and then Theresa May, I like to think I back winners – at least, in terms of those who reach the top. That said, while the former will be remembered for rescuing the economy – while giving people the power to marry who they love and an overdue say on Europe – the latter, much to my disappointment, has no real legacy. Johnson should avoid repeating that mistake.

His final column for the Daily Telegraph, ‘Britain must fire-up its sense of mission’, was jam-packed with the kind of Merry England (or Merry UK) optimism that we experienced during the Cricket World Cup and that the whole country needs right now: “They went to the Moon 50 years ago. Surely today we can solve the logistical issues of the Irish border”. Quite right.

You’ve guessed it, I’m chuffed that Conservative MPs, media and members supported Johnson’s bid to become our Prime Minister. I’m looking forward to May handing him the keys to Number Ten and him batting for us after three, long years of doom and gloom. Sure, optimism isn’t everything – but it can set the tone. A detailed vision must be articulated and executed by a sound team.

Whichever side you were on before the referendum (or are on now), in the short term, we need to redefine our purpose, move forward with our global partners, unite the UK – and defeat Corbynism.

Mid-term, we should invest further in our national security and technology, improving education and life chances and encouraging greater participation in culture and sport, as well as boosting home ownership. Plus the odd tax cut here and there would be well-advised.

However, we must not put off having debates – for fear of offending – about controlling immigration and legalising drugs, and about funding for health and social care, as well as protecting the environment, for these issues matter and will matter even more in the future.

We should also avoid the temptation to ban political expression, alternative media and sugary foods, and celebrate instead free speech, press freedom and the right to choose.

Again, I look forward to Johnson peddling optimism and hope that people get behind him, because, ultimately, he will write our next chapter – and if we jump onboard and provide support, much more can be achieved by us all working together.

This piece was written and published for ConservativeHome.com