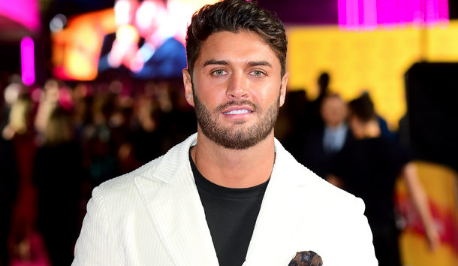 HOW Many more young people must die before the Government does something about Britain’s mental health epidemic?

Last night, young people across Britain was left in shock at the tragic death of reality-star Mike Thalassitis who died at the young age of 26.

Mike seemed to have it all, but what leads to someone walking to their local park to hang themselves?

Mike’s death will probably do more to highlight the problem of Britain’s Mental Health epidemic than any Government report or campaign could do.

Male suicides have consistently accounted for approximately three-quarters of all suicides in the UK since the mid-1990s. 5,821 people aged 10 and over committed suicide in 2017.

Frankly, the Government is failing massively in its duty to provide adequate health care for its citizens and if our useless MPs and Ministers actually stopped squabbling over Brexit and Northern Irish backstops – maybe they could spend a little time fixing our Broken NHS and our non-existent Mental Health facilities.

What are the current options and realities for suicidal people in Britain? Barely any at all.

The NHS isn’t fit for purpose when it comes to dealing with Mental Health – the advise is to go down to A&E, but most people are waiting in excess to NINE HOURS to even see the correct person to deal with Mental Health and when they do, they are simply given a pamphlet.

One journalist recently slammed an A&E departnemnt who gave her online printouts.

Britain’s suicide rates could be greatly reduced if people actually had the help when they need it, instead of resorting to walking down to their local park, to kill themselves.

It’s time our useless ministers pulled their fingers out and did something.